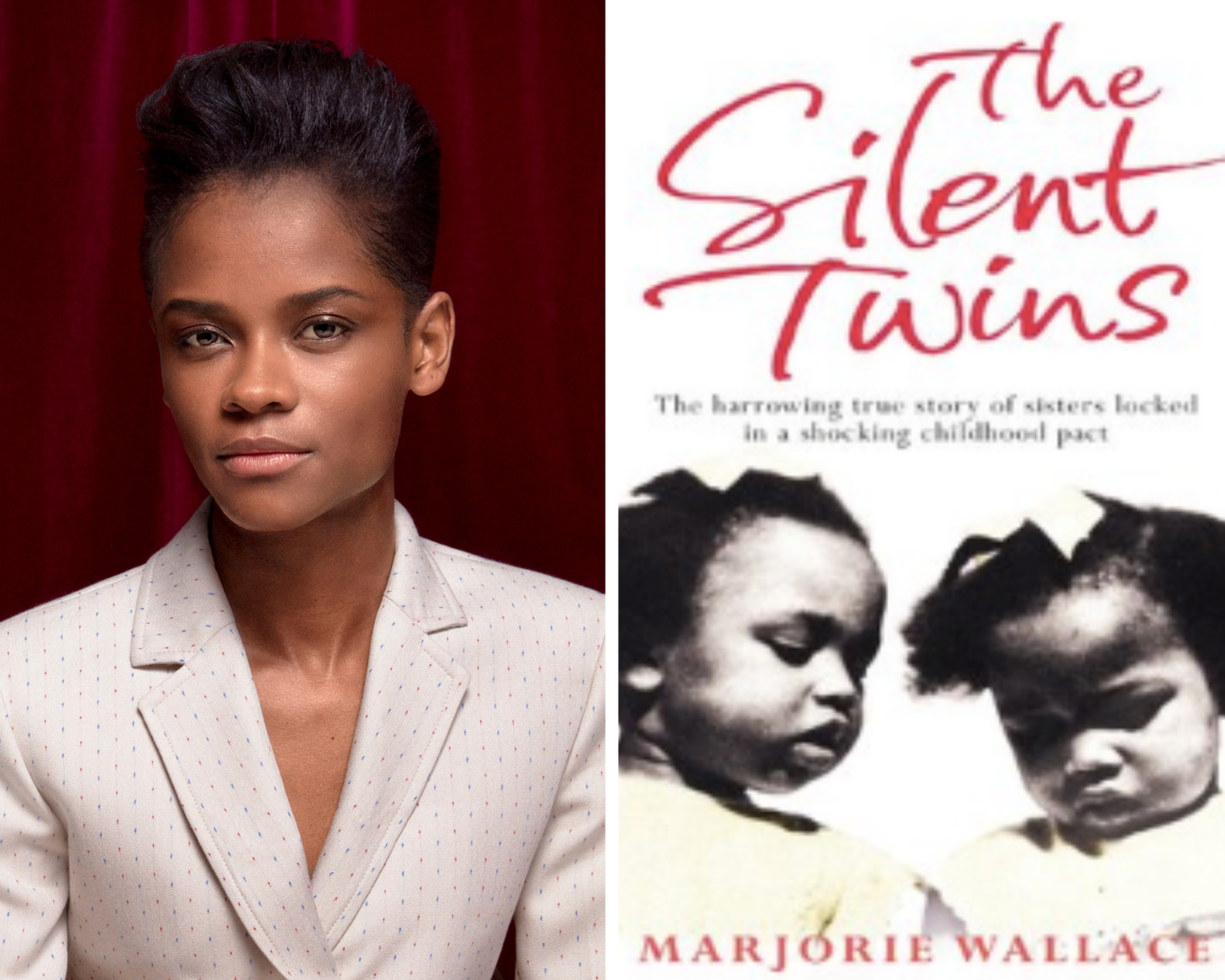 The story is written by Andrea Seigel (Laggies) and based on the book The Silent Twins by Marjorie Wallace.  Kindred Spirit’s Anita Gou (The Farewell), 42’s Ben Pugh and Joshua Horsfield, and Madant’s Klaudia Smieja-Rostworowska (High Life) are producing the film.

The Silent Twins tells the chilling true story of twin sisters who were entirely silent, communicating only to each other in a private language. They became obsessed with writing fiction, boys, and crime in their teens. As their intense bond turned into something far more dangerous, how far would their obsessions take them?

Wright is best known for her role as Shuri in Disney’s Black Panther, Avengers: Infinity War and Avengers: Endgame.  She was nominated for an Emmy Award® for her role in “Black Mirror,” was recently awarded with BAFTA’s EE Rising Star Award and appeared in Amazon Studios’ Guava Island alongside Donald Glover and Rihanna.  Wright will next be seen in 20th Century Studios’ Death on the Nile, directed by Kenneth Branagh alongside Emma Mackey, Gal Gadot and Armie Hammer. Additionally, she will star as the female lead in Steve McQueen’s “Small Axe,” one of the most eagerly anticipated dramas coming out of Britain, where it will air on the BBC and Amazon in the US.

Lawrance was named by The Guardian as one of their “talents set to take 2017 by storm” and selected as a Screen International “Screen Star of Tomorrow 2018.” Her most notable leading roles on television include Jess in Rupert Goold’s King Charles III for BBC2 and Miss July, in the Heyday Films three-part adaptation of Andrea Levy’s novel, The Long Song, opposite Hayley Attwell. She can next be seen in the feature film leading the cast of Corvidae, alongside BAFTA Nominee Jack Lowden and the multi awarded Fiona Shaw and in Steve McQueen’s highly anticipated BBC drama, Small Axe. Lawrance is esteemed for her work on stage, having been part of several award-winning plays at London’s National Theatre.  Including “Twelfth Night,” for which she won second place in the Ian Charleston awards 2018 and elsewhere as Cordelia opposite Ian McKellen in his most recent “King Lear.”

Smoczynska won the Sundance Film Festival Special Jury Prize for her Polish feature film debut The Lure (Córki dancingu) which was released in the U.S. by The Criterion Collection and as a result was named one of the Ten Female European Filmmakers to Watch by Variety and received the 2017 Sundance Institute Global Filmmaking Award.  Smoczynska has also worked extensively in television and The Lure is being developed as a series with Smoczynska attached as an Executive Producer and Director.  Her second feature, Fugue (Fuga), screened at the Cannes Film Festival and was nominated for the Critics’ Week Grand Prize.