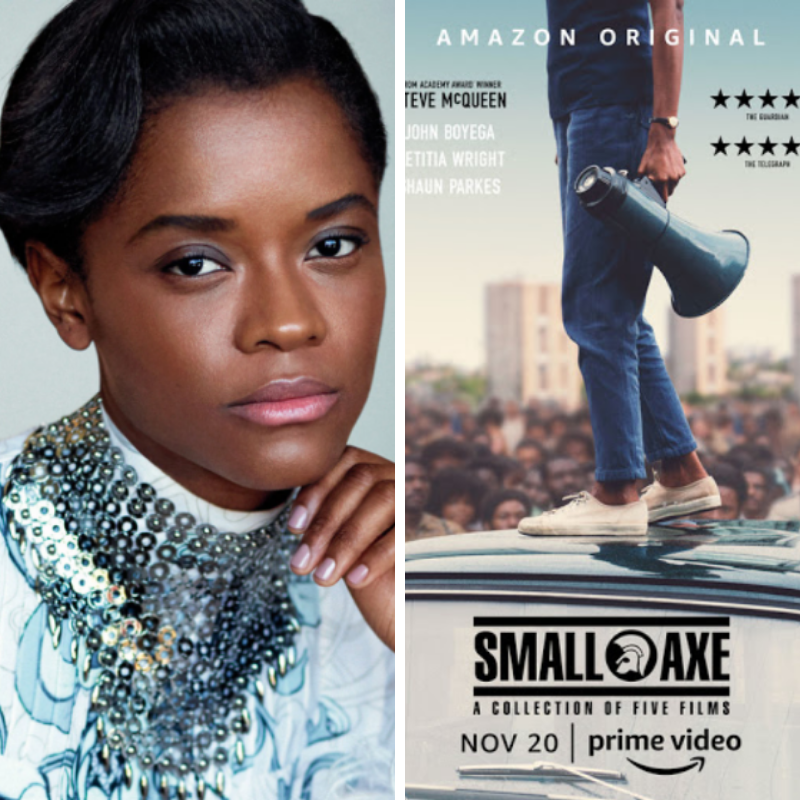 BGN interviews actor Letitia Wright who plays Altheia Jones-Lecointe in the film “Mangrove” as part of the Small Axe anthology.

With his bold and multifaceted Small Axe anthology, Steve McQueen has made the films of the moment. Three of the five films — Lovers Rock, Mangrove, and Red, White, and Blue — have premiered to a great reception at the NYFF. The films capture vividly the lives of London’s West Indian community in the 1970s and ’80s and their force of will against systemic racism and discrimination. “I dedicate these films to George Floyd, and all the other black people that have been murdered, seen or unseen, because of who they are, in the U.S., U.K. and elsewhere,” the director said in May.