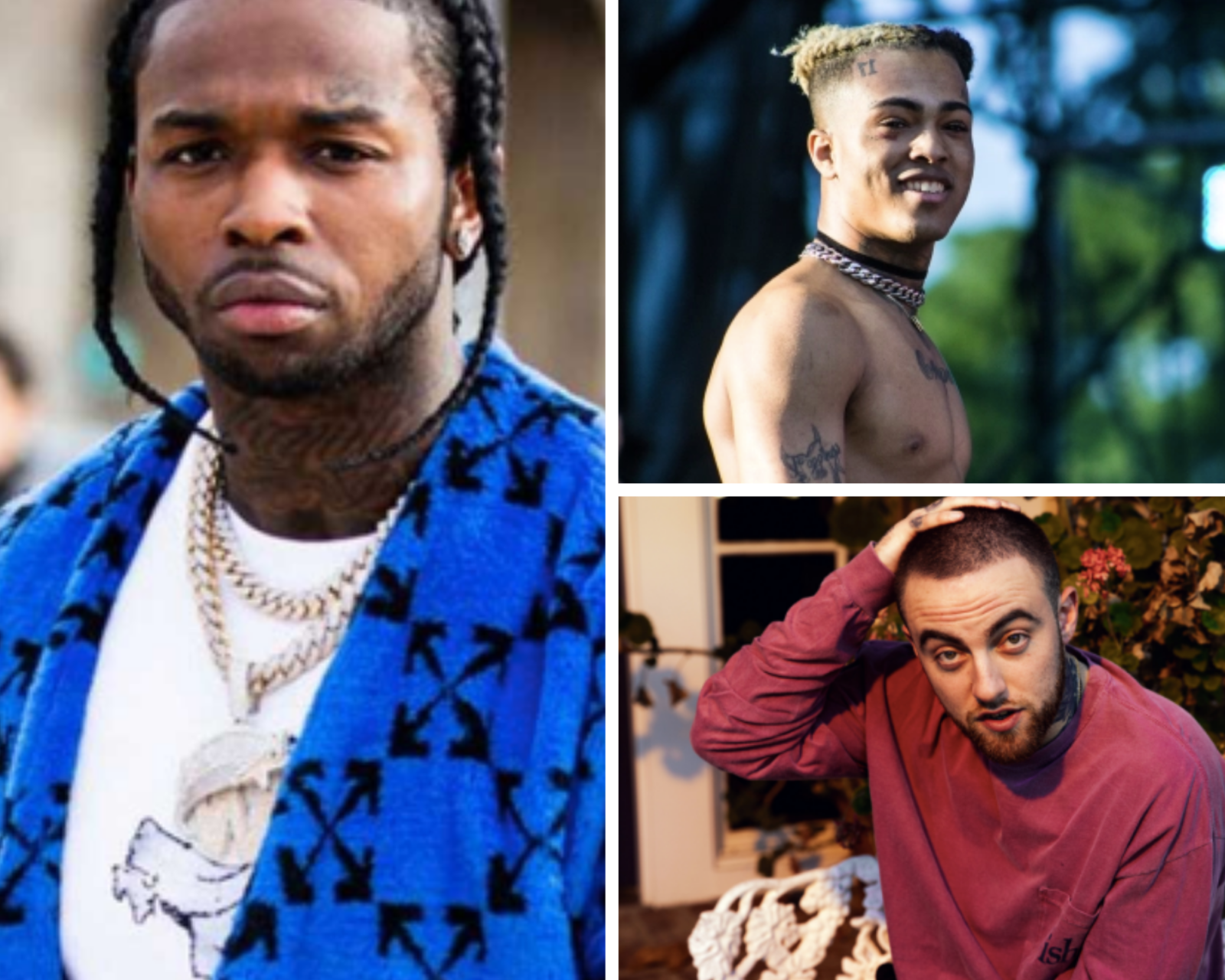 Since 2018, there has been a large loss of talent in the music industry.

Nipsey Hussle, XXXtentacion, Mac Miller, and even JuiceWRLD just to name a few. A bittersweet commonality between these beloved artists is their success, even in death.

The Saturday following his death, JuiceWRLD became most streamed artist in the United States, landing in the top 10 on both Spotify and Apple Music. His hit songs included Lucid Dreams, Legends, Robbery, and All Girls Are The Same, all of which spiked in popularity after his death. “The young rapper was streamed more than 38.2 million times on Sunday — nearly three times as much as any other artist — and was also the leader in digital song sales” according to Emily Blake from Rolling Stone. The rapper/singer met his unfortunate end at Advocate Christ Medical center after convulsing and being carried away from Chicago Midway Airport.

Mac Miller met his untimely demise in 2018 after an apparent overdose. After his death, the artist’s streams increased 970% according to XXL Magazine. “Miller’s music, which includes audio and video, earned 32.5 million streams, up 3.04 million from the day before” said XXL Magazine writer Nick Mojica.He is known for Donald Trump, Weekend, Best Day Ever, Selfcare, and Hurt Feelings all of which were his top 5 streamed songs following his end.

Recently, the rapper Pop Smoke’s posthumous album landed number 1 on Billboard’s top 200. Shoot for the Stars Aim for the Moon was the late rapper’s posthumous release on July 3. Pop Smoke was murdered in the Hollywood hills. After robbers attempted to enter his home, they shot him and left him to die from his wounds. What is historical about this album is it was the first to land number one posthumously since XXXTentacion.

“Shoot for the Stars Aim for the Moon is the first posthumous album to reach No. 1 since XXXTentacion’s Skins, which opened atop the chart dated Dec. 22, 2018 (with 132,000 equivalent album units)” said Billboard writer Keith Caulfield. Pop Smoke is known for songs such as Dior and Enter the Woo. XXXTentacion was shot and killed in a motorcycle dealership for his jewelry, and had hit records including SAD!, Moonlight, Look at Me, and Changes.

In the music industry, it’s unfortunate to see the deaths of so many young and talented artists. It’s even more unfortunate that people waited until after their death to start streaming their music more. Hopefully, these young musicians can appreciate the impact they had on so many lives even beyond the grave.