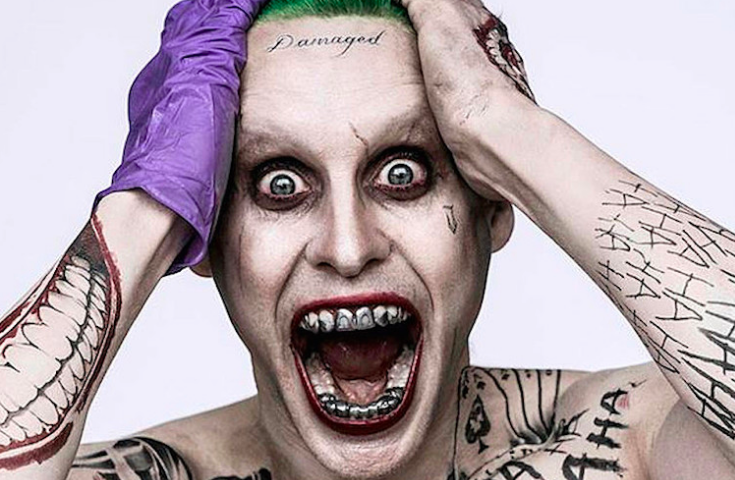 Arguably one of the worst versions of The Joker to appear on celluloid may be getting the green light from Warner Bros to have a solo film. According to sources at Variety, who broke the news today, Leto is set to star and executive produce an untitled standalone film, paving the way for future movies branching from Suicide Squad. There are no plot details being revealed at this point, but the studio has plans to expand upon the universe established in the ensemble film featuring Joker’s love interest Harley Quinn. Currently, Margot Robbie is set to star in her own film which will be a spinoff Birds of Prey film announced earlier this year from Warner Bros.

It’s further reported that Leto and the studio are in need of a writer. It’s also unclear if this film would shoot before or after the previously announced sequel to Suicide Squad which is believed to go into production sometime in 2019.

Are you laughing at this news yet?  Are are you excited for more of Leto’s Joker? Comment below and let us know what you think!

Fans Are Gunning for ‘The Suicide Squad’ Trailer