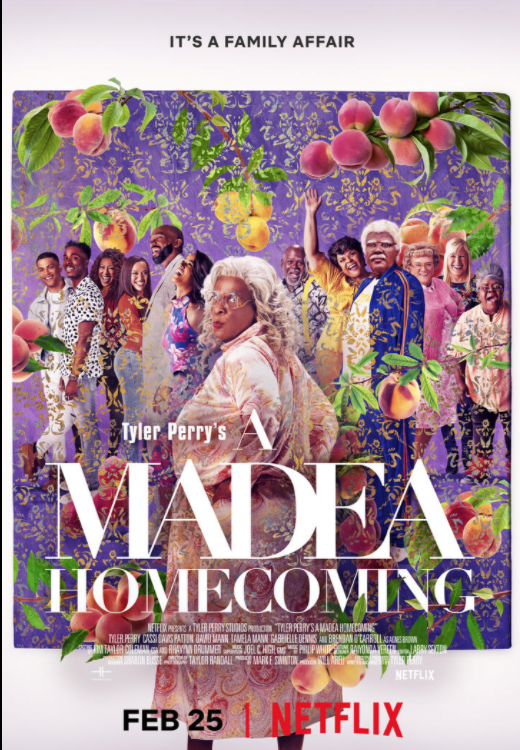 Tyler Perry returns with everyone’s favorite character in Tyler Perry’s A Madea Homecoming, the newest film in the Madea franchise set to debut on Netflix.