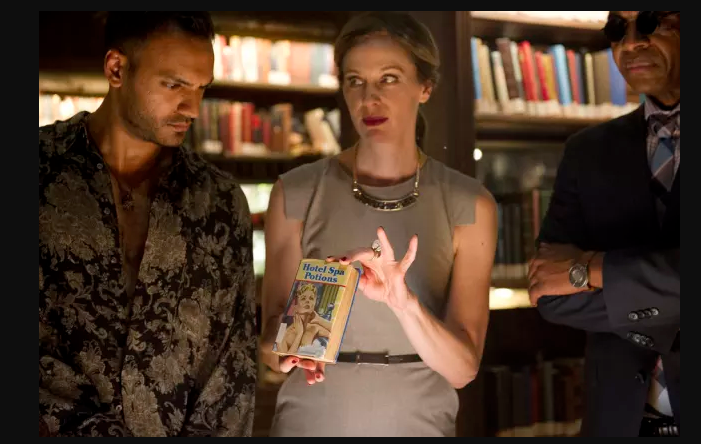 The Beast is so annoying.

In episode 2, we see what happens when the newly crowned group head back to Brakebill’s. Dean Fogg was only marginally excited to see them. Their classmates seemed to have moved on nicely without them. I guess when you’re a student at Brakebill’s, you get used to people dying then showing up and not being so dead.

But, nonetheless, they’re in full “save the world” mode right now. They’re super focused on their task of killing the Beast. As it turns out, the book of battle spells that they went to the castle to find were actually back at Brakebill’s. They figure out where the book is hidden and find it. I thought this discovery would fade to them practicing various forms of battle magic to see what will work.

But of course, nothing is just that simple. They can’t just find the book of spells and learn how to do them. They’re about to do some serious magic and fight a very powerful person/creature. They’ll need some extreme weaponry to go into this battle. Of course, these weapons require them to submit to a painful tattooing procedure and allow a creature to enter their bodies.

Back on earth, the Beast is being the most annoying visitor ever. He’s singing a loud tune and being generally inappropriate. Julia keeps using that blade as a way to keep him in line. I know that’s going to stop working soon and she may end up dead or worse — because worse is completely possible on this show.

Then we go to Fillory to see how Eliot is settling into his role as the High King. Apparently, the people are starving and it’s up to him to fix it. One thing I really can appreciate is that the way to help the people of Fillory and prevent them from starving is by actual farming. No magical spell will do the trick. The absurdity of this show often lies in the unexpected. In this case, the characters being steeped in magic for most of the first season is offset by a decidedly non-magical solution to a problem in the beginning of this season.

Ultimately, this week’s episode was all about them preparing to kill the Beast and Julia working to get Rennard. Of course, her interests don’t align with Quentin and the gang’s interests. I was hoping they’d somehow land on the same side. So far, that’s not happening. 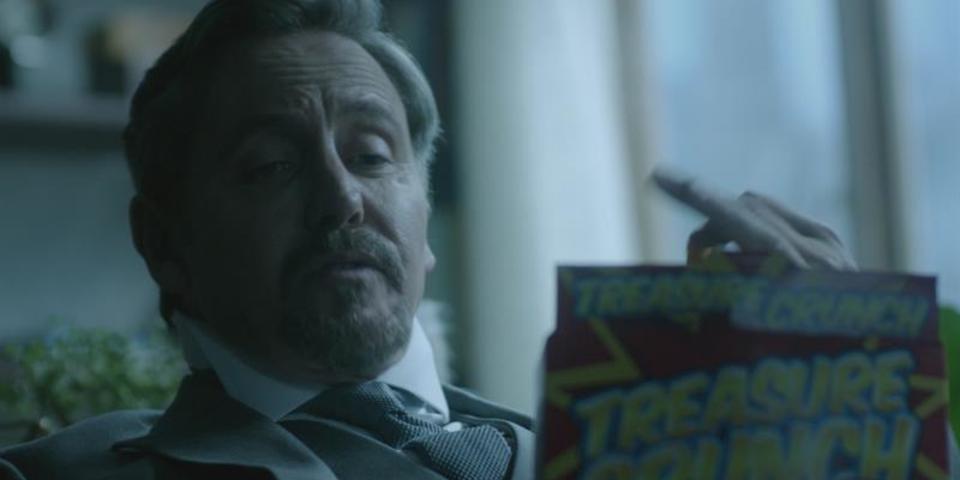 But, one thing I’m waiting to see is if these characters are going to be less insufferable. The students are super self-absorbed and often smug. The adults are often rigid and unwilling to bend even when lives are at stake. Thankfully, at any given time, someone is doing something that makes them redeemable. Right now it’s Eliot who’s taken the ultimate L for the team by becoming the High King of Fillory since he can’t ever leave.

I look forward to the other characters to become more redeemable as the season carries on. But seeing them explore this new reality has been interesting. I’m curious what trials they’re going to have to go through before they can actually kill the Beast.