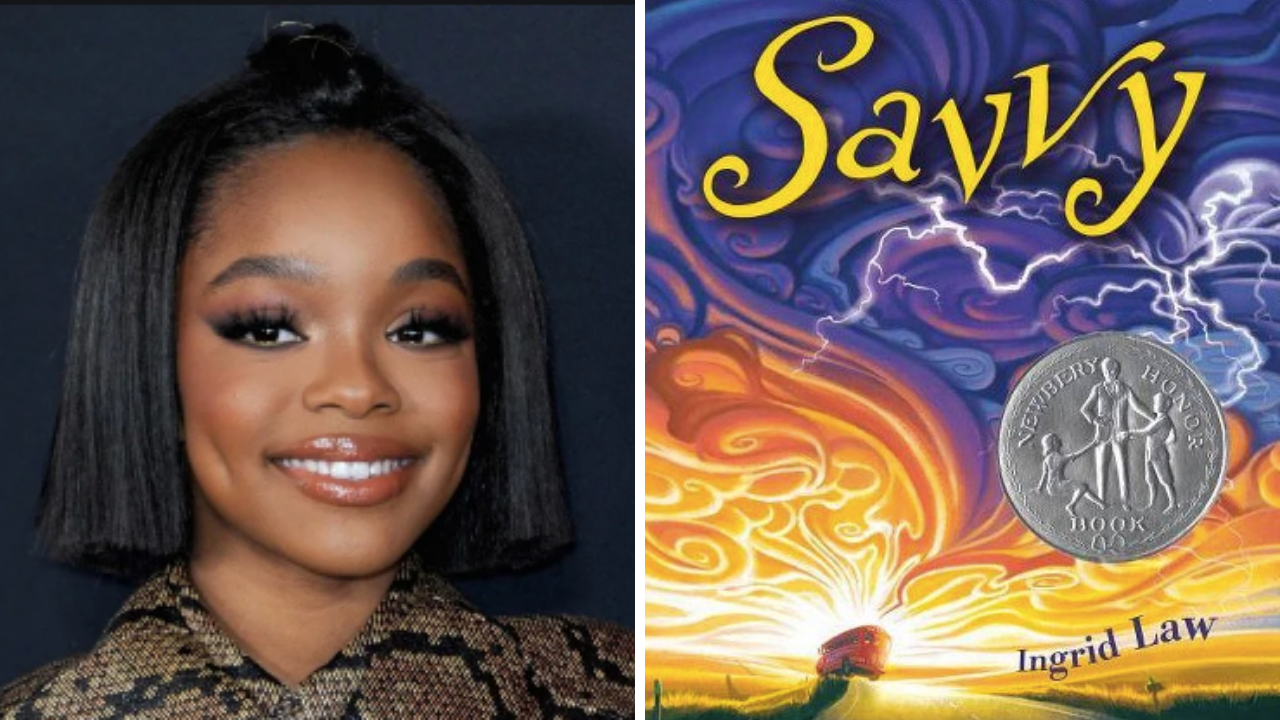 After scoring a deal with Quibi and getting her own talk show aptly titled Tiny Talk Talk Show, Martin is now adapting a children’s book into an episodic TV series.

According to Deadline, Martin’s Genius Entertainment, which has a first-look film deal with Universal Pictures, is developing the adaptation with The Chronicles of Narnia producer Walden Media.

The book, which was published in 2008 by Penguin Random House and Walden Media, tells the story of Mibs Beaumont, who is elated for her upcoming birthday. Not only does turning 13 officially make her a teenager, but in the Beaumont family, the 13th birthday is when Beaumonts discover their “savvy,” their own supernatural power. While Mibs’ grandfather can move mountains, and her brothers cause hurricanes and create electricity, her power, the ability to read minds, isn’t exactly the best thing when you’re a teenage girl.

“Although this story is laced with supernatural characteristics, at its core it’s the story of a young girl trying to unlock her potential, something that we can all relate to, with or without superpowers,” said Martin.

“This novel has resonated with children for over a decade, and we’re honored to have the opportunity to partner with Marsai Martin, one of the youngest producers in Hollywood, to bring this story to a new generation. Savvy is an exciting read, and will be equally as thrilling when brought to life on screen” said Walden CEO Frank Smith.