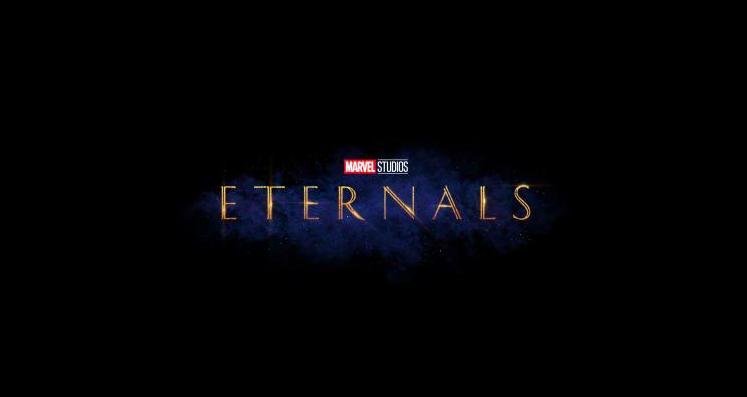 This week saw Marvel release the official trailer for the Eternals movie that features Angelina Jolie as the lead role. Interestingly, the end of the trailer also dropped a number of release dates for their upcoming movies. This also showed the release date for the much anticipated Black Panther sequel, Wakanda Forever. For fans of the original, it’s good news as it’s July 8th, 2022 is not too long away from now.

In a nice touch, Chadwick Boseman’s character is featured in a brief clip. However, due to his sad passing, he will not be in the sequel. It has also been confirmed though, that his character will not be re-cast out of respect to his memory. The Eternals trailer also showed release dates for the upcoming Spiderman, Doctor Strange, Thor, The Marvels, Antman, Guardians of the Galaxy, Black Widow, and Shang-Chi movies.

The release date for Eternals is set for November 5th, 2021. With this said, it will be a new start in the chapter of this movie and shows Jolie yielding a magical sword. However, as much as this was a trailer, it was also a brag to Marvel fans. This was more of a statement than a trailer and showed 10 movies that the franchise has up their sleeves. These movies are set to take place after the Avengers events took place.

Since the ending of the Avengers series, fans have been left a little hollow in terms of Marvel films. Well, the good news is that the next couple of years look set to be filled with superhero movies for viewers to get their fix. On a separate note, it will be nice to see how the world of Wakanda gets explored as its lore will unfold further.

New Trailer for ‘Eternals’ and Poster