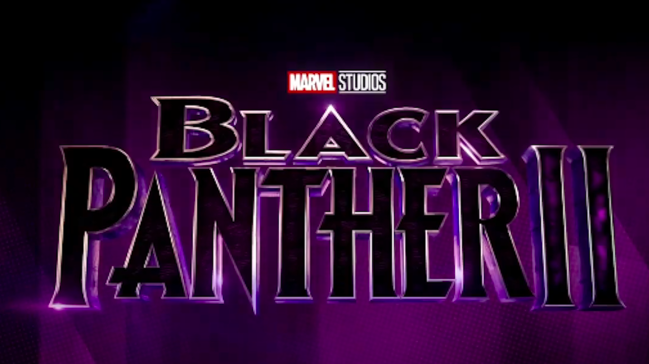 During today’s Disney Investor Day it was officially announced that Chadwick Boseman’s titular character the Black Panther will not be recast.

Black Panther II was originally postponed and planned for a March 2021 production date, following the unexpected death of star Chadwick Boseman. The actor passed away in August after a long battle with cancer.

In a statement during the event from producer Kevin Feige, he said the following:

Boseman’s work as Black Panther “transcends any iteration of the character,” says Feige. Out of respect Marvel will not recast the role but to “honor the legacy, we want to continue to explore the world of Wakanda.” Black Panther II is still in the works, from writer-director Ryan Coogler.

The shoot is scheduled to run for 6 months.

No further details on casting has been released.