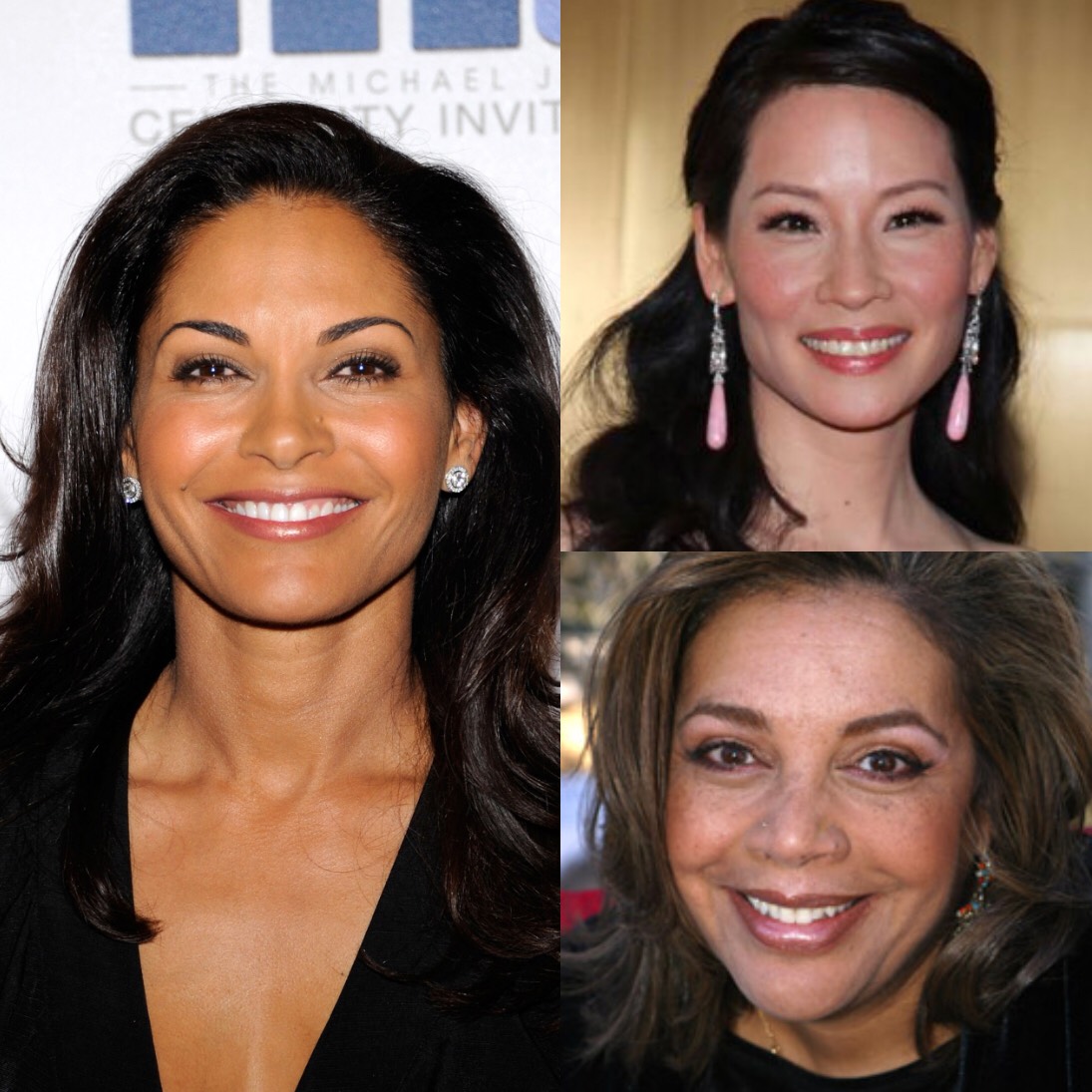 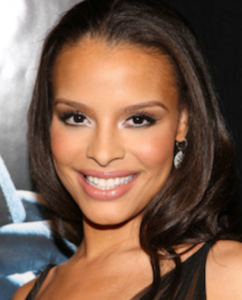 Season two of Marvel’s Luke Cage is growing as we learned today through Blackfilm.com that actress Antonique Smith has been cast to play a new character.  The Grammy-nominated singer will be playing the role of Detective Nandi Tyler — which is a new character created specifically for the show and not a canon comic book character. It’s also reported that Nandi and Misty Knight (Simone Missick) are high school friends and have had a long time friendship.

Nandi takes over Misty’s position shortly after Misty’s injury which occurred in The Defenders. And therein lies the conundrum of whether or not Nandi is a true friend or foe to Misty Knight. Smith is not the only new cast member you can expect to see this season. Actor Mustafa Shakir will play John McIver and Gabrielle Dennis takes on the role of Tilda Johnson.

Blackfilm.com also broke the news of the series having 6 out of 13 of its directors being women on the production roster for season two.  This season features the following directors: Neema Barnette, Millicent Shelton, Kasi Lemmons, Steph Green, Salli Richardson-Whitfield, and Lucy Liu. An impressive selection of mostly women of color filmmakers to boot which is a first for a Marvel series. Ava DuVernay was the first to do this — and made a lasting impression in the TV industry with her series Queen Sugar when she elected to hire all-women directors for every episode of her show.  The series is currently in its second season.  The second season of Marvel’s Jessica Jones also had an all-women line-up of filmmakers.

It is pretty clear that the second season of Marvel’s Luke Cage is about to be lit and we’re here for seeing some awesome and amazing representation in front and behind the screen! The series premieres on Netflix June 22nd.