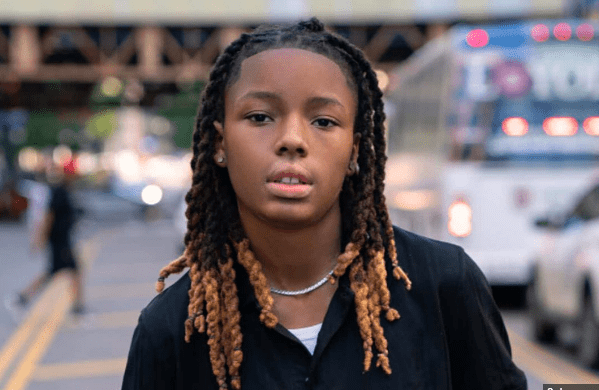 After debuting on television as an extra on the FOX hit series Empire, it didn’t take long for Epps to secure his first significant role. He now enters his third season as Jake Taylor on Showtime’s dramatic series, The Chi. The series, created by Emmy-Award winner Lena Waithe, focuses on everyday life on Chicago’s south side and features a list of Hollywood’s next generation of leading actors. Taking place in real-time, The Chi examines the relationships and the harsh realities of inner-city living. Daily life can crush dreams in an instant, and what seems like an ordinary day can end in devastation. For Jake (Epps), each day is a precarious walk between righteousness and criminality. With the absence of a real father figure, Jake relies heavily on his brother Reg (Barton Fitzpatrick), a gang-affiliated hustler, and his best friends Kevin (Alex Hibbert) and Stanley, aka “Papa” (Shamon Brown). 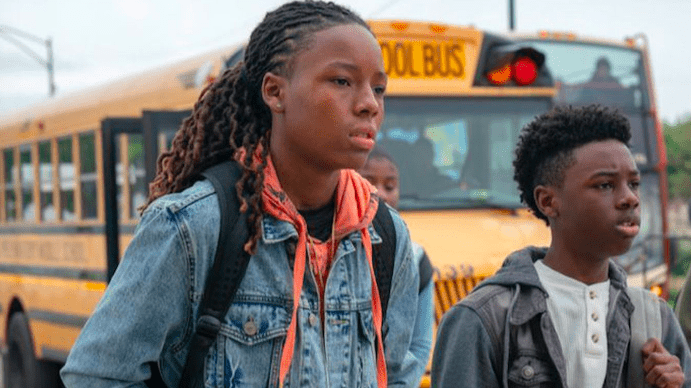 As he begins the third season, Epps says Jake is just a kid with too many voices in his head, pulling him in different directions, much like other young people growing up in inner-cities across the country.

“Jake doesn’t know if he wants to go down the right path or the bad path,” Epps says. “He has friends in one ear telling that’s not the right way to go. Then his brother is in the other ear telling him something else. It’s just awkward because he doesn’t know which way to go. I would say in the upcoming season, Jake is growing up. He’s starting to see life for what it is.”

Throughout the first two seasons, the dynamic between Jake, his friends, and his brother are ever-changing. On the one hand, Jake wants to be a regular teenager interested in doing ordinary things with his friends. Unfortunately, his older brother chooses to expose him to situations threatening his youthful innocence and forcing him into maturity earlier than necessary. When Jake returns to his best friends to decompress, it’s those moments of vulnerability in which Epps is his best. He attributes it to the natural chemistry he has with his on-screen best friends.

“Our chemistry is great,” says Epps. “We have a bond outside of the set, too. We go out, we hang. When we return to set, it’s like having your family. Those guys are like my brothers for real.”

With the season premiere just days away, Epps is keeping a tight lid on what will happen to Jake, Kevin, and Papa. Storylines from previous seasons focused on gun violence, drug use, and police misconduct. Season 3 will tie up loose ends from the last two, including Jason Mitchell’s character Brandon. Instead of elaborating on what viewers can expect, Epps said there would be a storyline that focuses on something that happens in Chicago but doesn’t receive the same media attention. 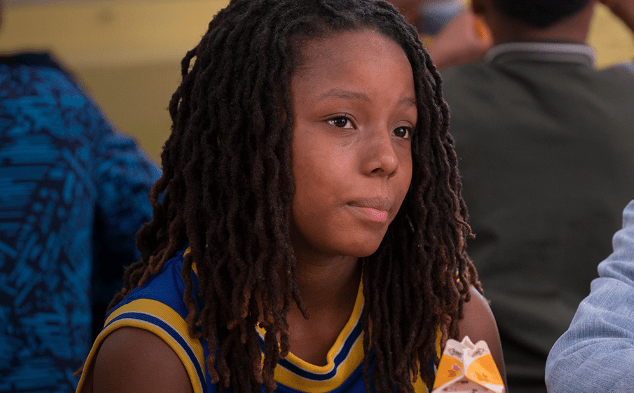 Forced inside by the current pandemic, Epps says he’s had time to reflect on what’s happening across the nation and confront his fears as a young Black man. These fears include becoming another statistic due to street hustling or run-ins with the law.

Despite that, he loves his city. He is grateful he has the opportunity to work on a show of beauty about the people who live in the South Side of Chicago.

The Chi shows both the positive and the negative, but it mainly touches more of the positives. When people think of Chicago, the first thing that comes to mind is negativity. With The Chi, you have an opportunity to see the positive traits of the city.

Ultimately, Epps wants to continue growing as an actor and inspiring young people in Chicago to pursue their dreams and never forget the city that birthed them.