After Been So Long, the “USS Callister” episode of Black Mirror and her hilarious series Chewing Gum, actress Michaela Coel returns with her latest limited series Black Earth Rising. The limited series made its debut on BBC Two in 2018.

Black Earth Rising, launching on Netflix Jan 25, is a contemporary thriller that follows the journey of Kate Ashby (Michaela Coel), a Rwandan orphaned by the genocide, raised in London by an adoptive mother and trying to discover the truth of her past. She is helped in her search by lawyer Michael Ennis (John Goodman). The series examines the West’s relationship with Africa, set in a world of prosecution of war crimes. 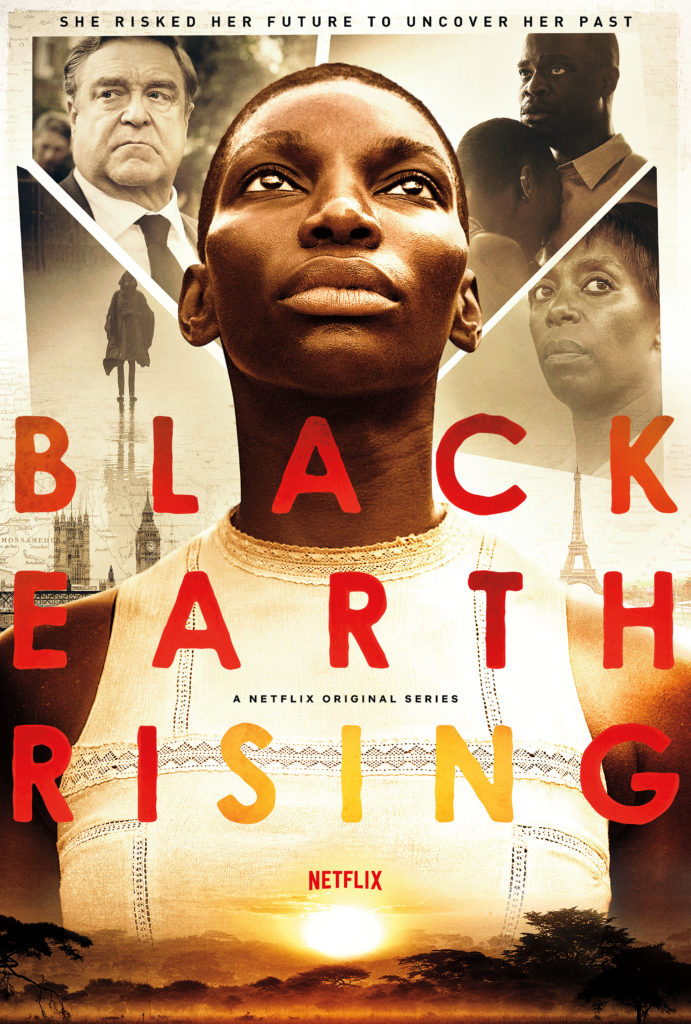 New Year, New Netflix Shows: Four Series to Add to Your List in 2019

BGN Film Review: ‘Been So Long’