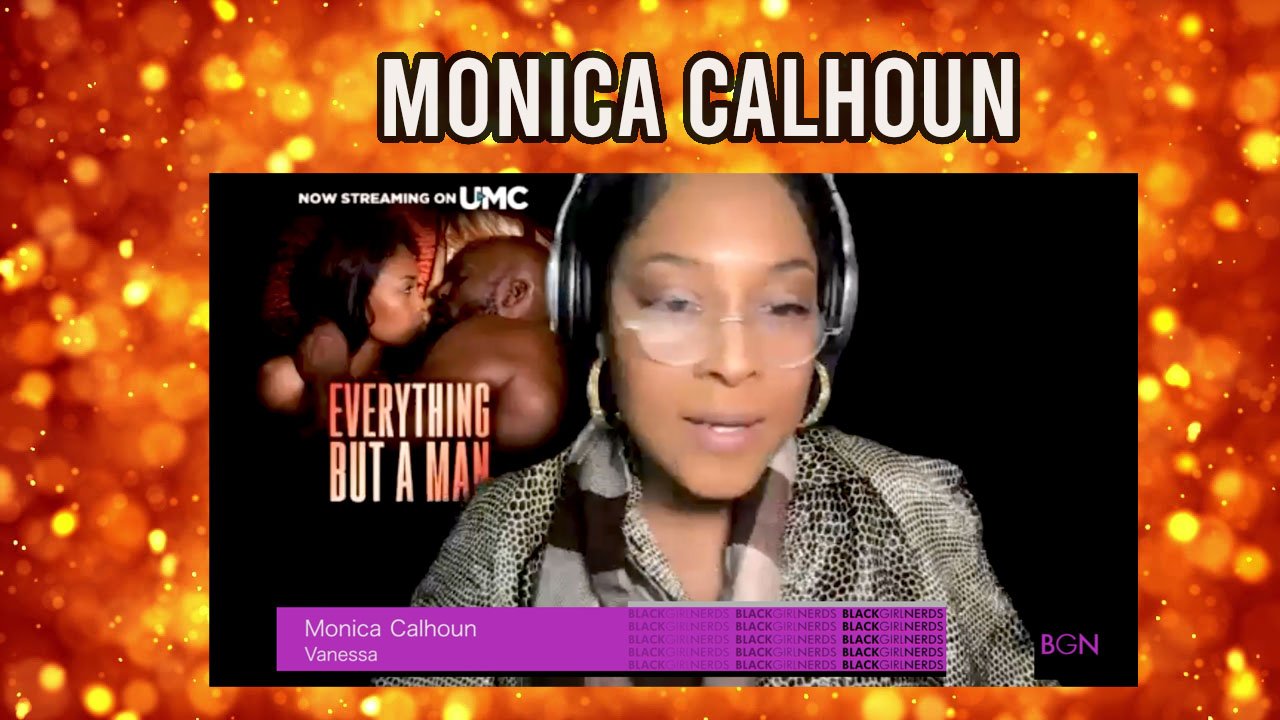 BGN sits down with actor Monica Calhoun is best known for her work in such films as The Players Club, The Salon, The Best Man, and its sequel The Best Man Holiday.

When asked if she chooses her roles, the actors say, “I feel like roles choose me”. Calhoun stars in the new romantic-comedy Everything But A Man.

A contentedly single career woman finds unexpected love with a man from another culture, but their drastic lifestyle differences cause as much conflict as there is chemistry between them. Comedic, dramatic, and sexual tensions collide in this bold, thought-provoking, fresh new romantic-comedy-drama from award-winning, writer-director Nnegest Likké.

Everything But A Man is now streaming on UMC.

UMC Streaming Service to Rebrand Itself As ALLBLK in January