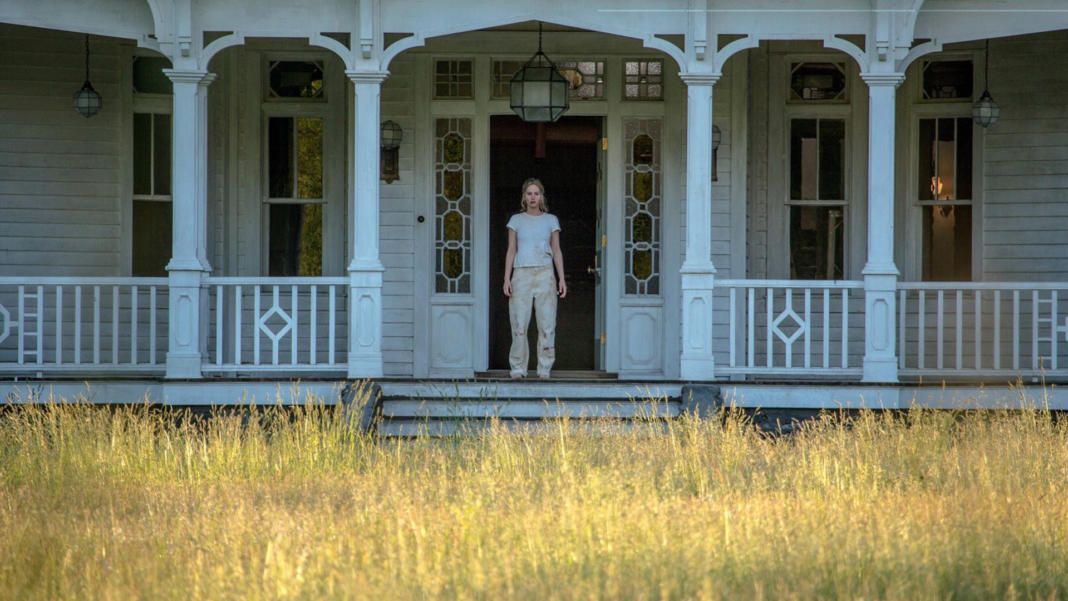 Whether you enjoyed Darren Aronofsky’s new mother! film or hated the religious symbolism, you have to admit it is a movie that will have people talking for years to come. Unfortunately, this one performed below expectations in its first weekend by taking in $7.6 million dollars. There is a lot of speculation rumbling in film circles about what went right, and wrong. After seeing mother! and observing the fallout, I did some research, asked some questions and came up with a few reasons for its unsuccessful opening weekend.

Paramount convinced themselves the film would have mass appeal due to Jennifer Lawrence top billing.

Not every film starring Jennifer Lawrence has to open in 3000 theaters. We get it. She’s a movie star. She‘s allowed to be a part of small-scale cinema, people. That’s where she got her start remember? ‘Actor clout’ can only take a project so far, so for studios to (unintentionally) throw the weight of every project on her shoulders seems unfair.

“Was that supposed to be scary?!” Said an audience member at the afternoon showing of mother!. This comment got me thinking about the marketing for the film. The super-secretive plot left movie fans in the dark from the very beginning. From the pre-release buzz, many classified it as a horror film, likening it to films such as Rosemary’s Baby and Black Swan. However, after viewing, it struck most audiences as neither a horror film, or worth watching.

Coming off the high of IT‘s rave reviews and positive fan reception, maybe moviegoers went into mother! with the same expectations without realizing they are watching a Darren Aronofsky movie. Critics came swinging right out the gate, either loving the film’s daring subject matter or despising its pretentious nature. There’s been little to no middle ground. While this discourse is expected between critics, it’s the general audience who seem to collectively hate the movie. Just check the big F-sized Cinemascore.

Don’t take what I say as absolute, as the opinions on why the film garnered less than $10 million dollars in its opening weekend will differ from person to person. However, I will say the blame should not be placed on Jennifer Lawrence; a great deal of emphasis is placed on her involvement and her performance, with many trying to single her out as the reason for the film’s failure. No Bueno.

There is still a chance for the film to turn itself around and break even on its $30 million budget. That is, if people choose to get over the glaringly bad reviews.