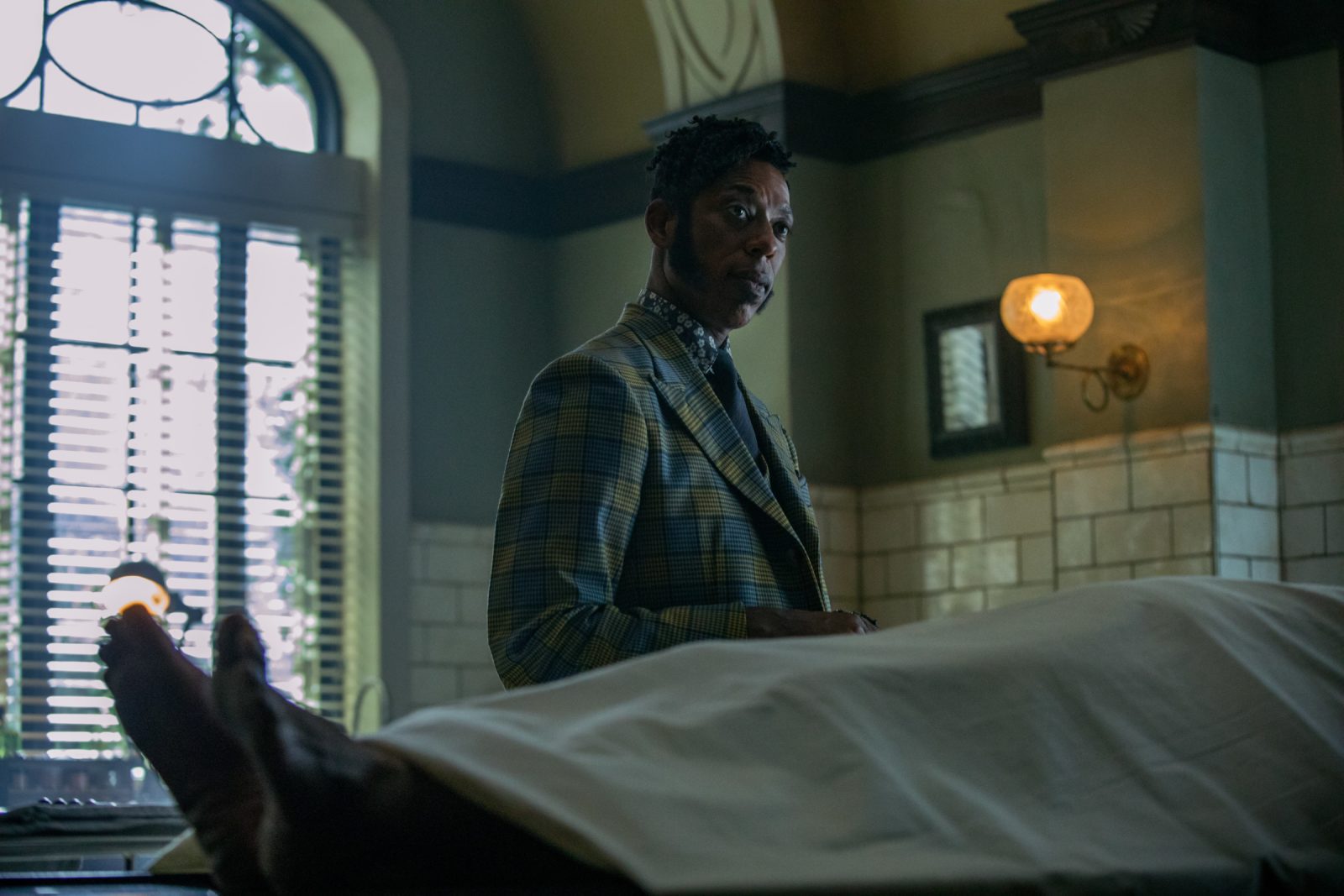 The illustrious spider Anansi aka Mr. Nancy from American Gods is most notably known for his epic monologues.

His stories based on West African folklore and contemporary day social justice issues give food for thought each week as he uses wit, humor, and trickery to anyone within the sphere of his influence. The Trickster God — played by the critically-acclaimed actor Orlando Jones — is truly one of our favorite characters on this series. Check out this exclusive clip below which will air on the next episode of American Gods.

What do you think of Mr. Nancy’s speeches? Do you have a favorite?