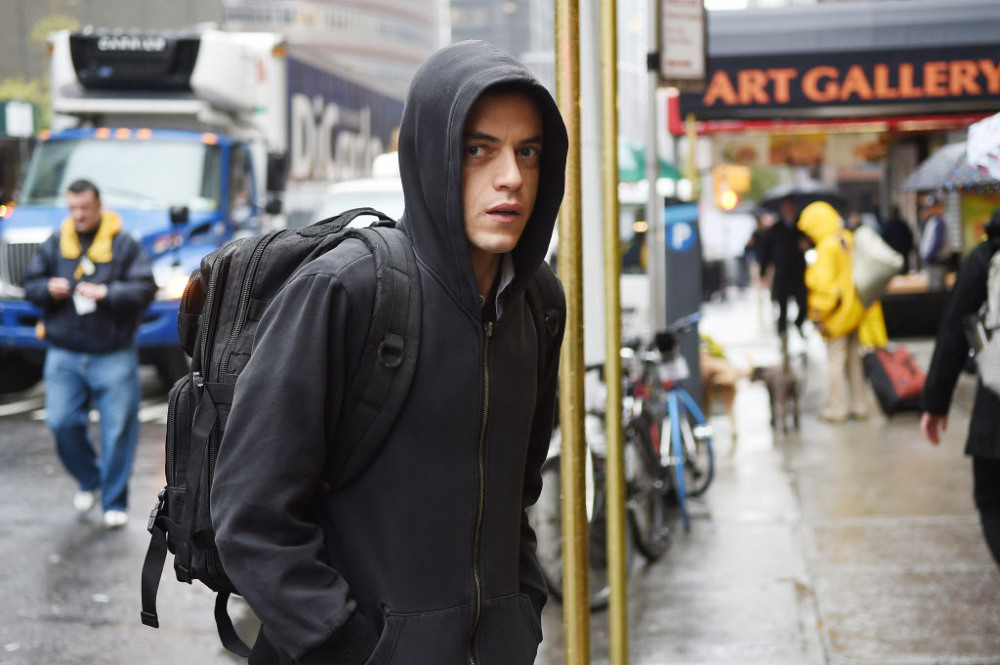 If you happen to be on Twitter today (which if you aren’t what are you doing with your digital life?) you may have stumbled upon some cryptic tweets coming from the Mr. Robot Twitter account.  Here are some samples of what I witnessed:

If you closely read the thread and its numbers, there are small pieces of the puzzle to give you the sum of where to find the season 3 trailer.  I couldn’t figure it out myself, but a few fans have!  The YouTube video is strategically unlisted making it non-searchable.  Therefore, the only way you can find the link is by solving the code!

This one of the first Twitter users to figure it out!

Sum up the numbers on each tweet. If it is 10, you get the 10th character of that tweet. You get the message: youtube CmtaZ8sOfbk (video id)

I was given the trailer from Rukhmani K Desai who was tipped off from Ivan’s tweet:

PS Code explained: add up the sum for each tweet. The # refs what character in each tweet to write down which leads to the youtube link!

Did you hack the code? Tell us your thoughts on the season 3 trailer!