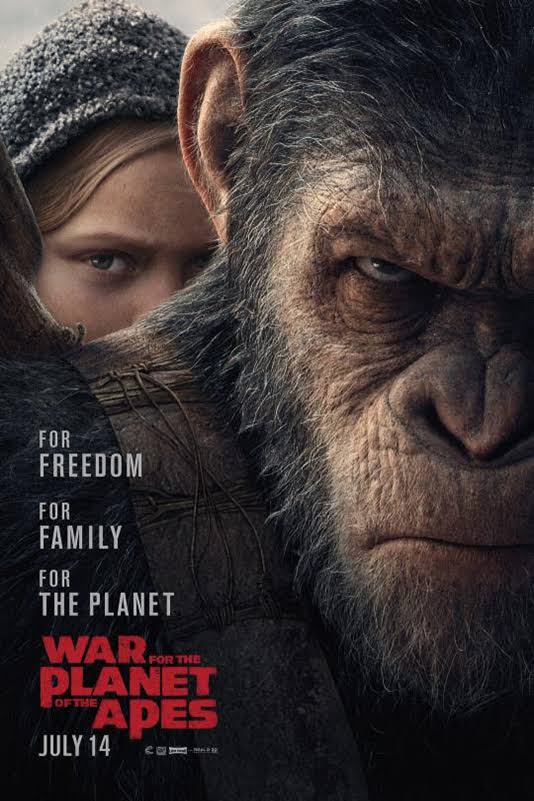 As Spring comes to a close and Summer begins to heat things up, we have curated the perfect list of action, revenge and Hip-Hop havoc that will have us all going to the movies every other weekend to catch up on the latest and greatest the box office has to offer.  From grubbing on the popcorn to gripping our chairs, this hot season is looking promising in the air-conditioned theaters with 2017’s summer movie line-up… 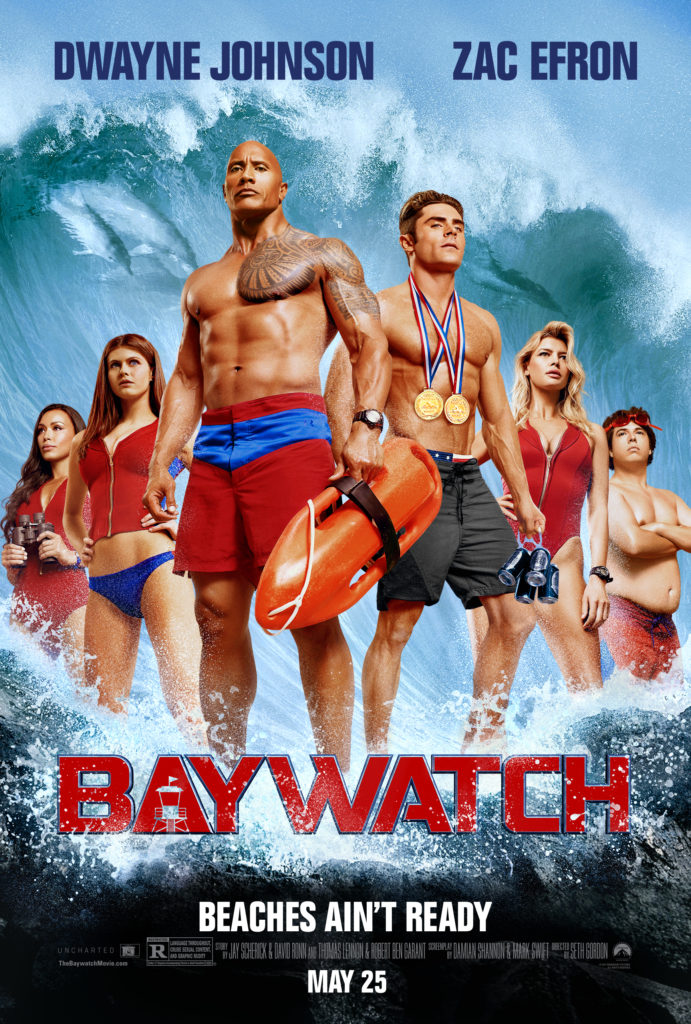 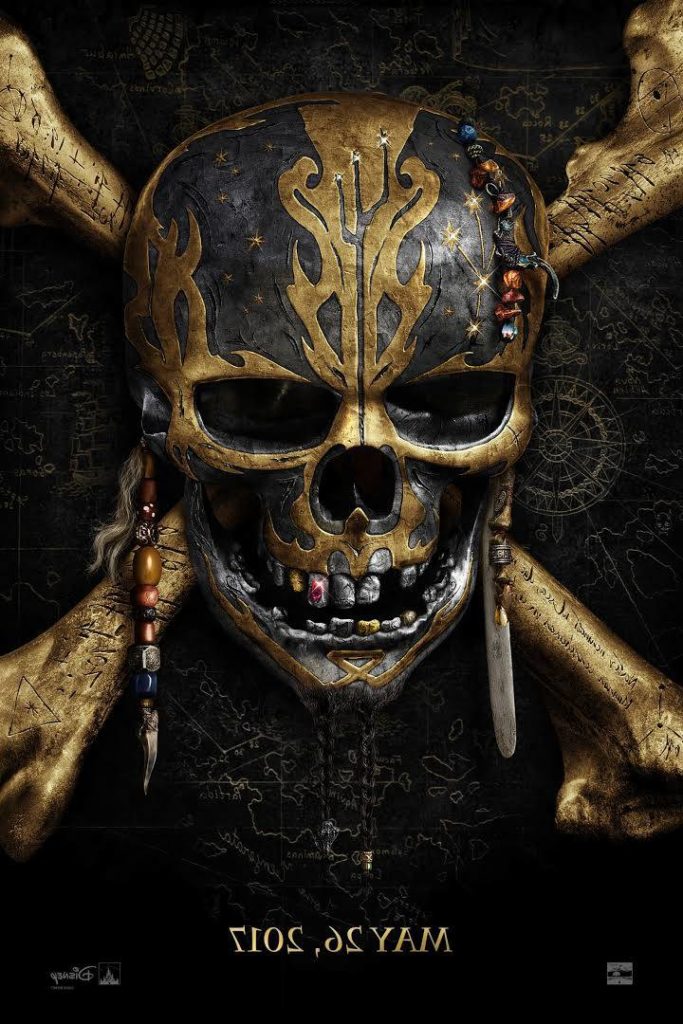 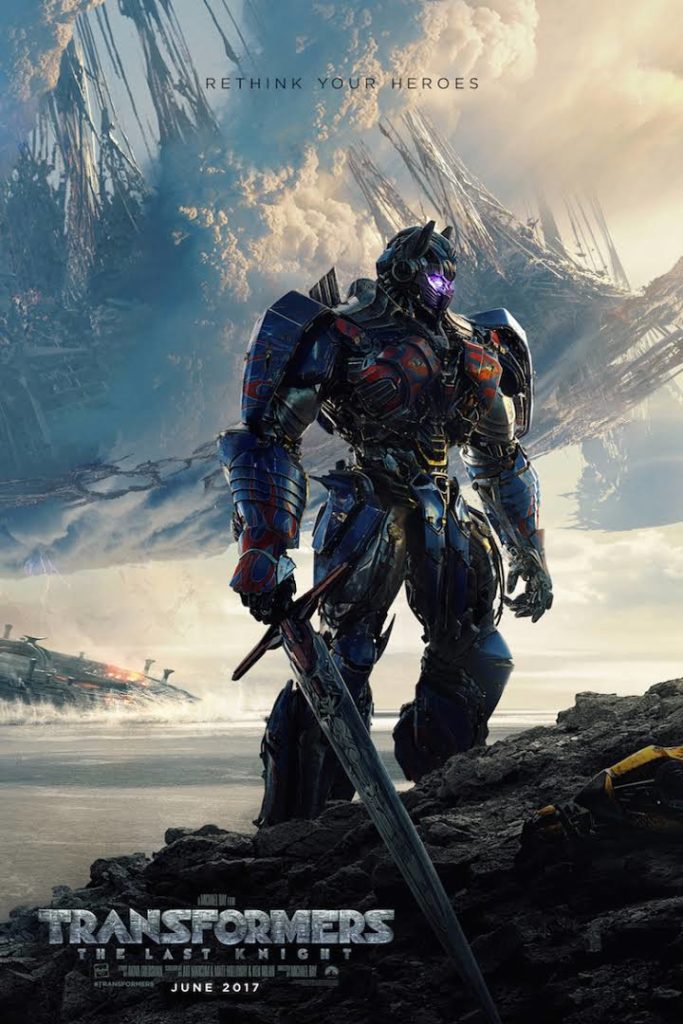 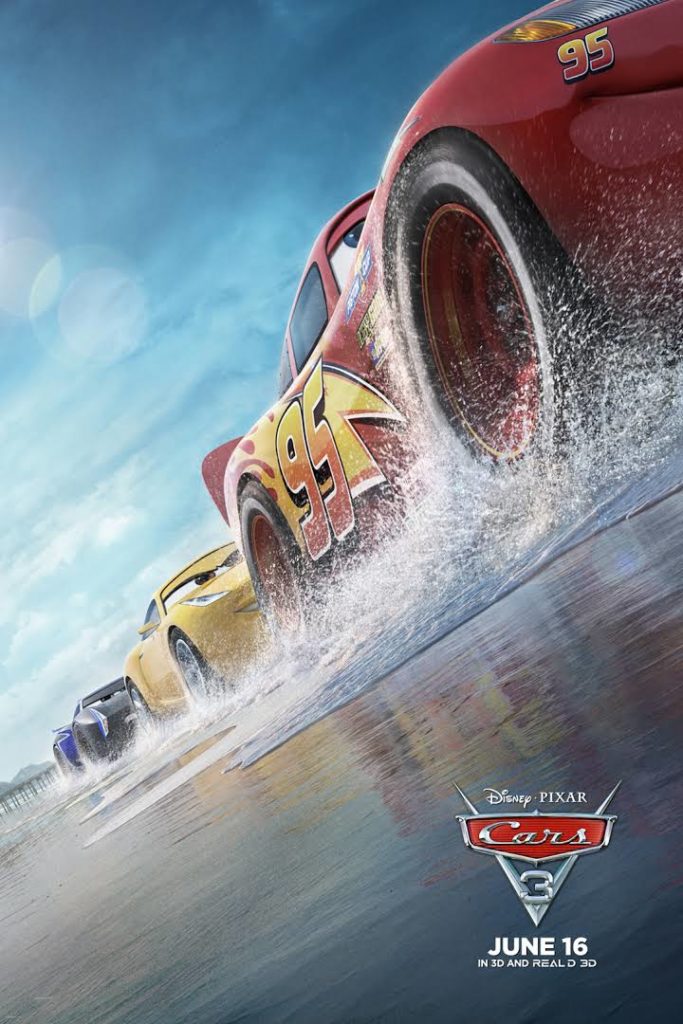 Cars 3
Release Date: June 16th
SYNOPSIS: Blindsided by a new generation of blazing-fast racers, the legendary Lightning McQueen is suddenly pushed out of the sport he loves. To get back in the game, he will need the help of an eager young race technician, Cruz Ramirez, with her own plan to win, plus inspiration from the late Fabulous Hudson Hornet and a few unexpected turns. Proving that #95 isn’t through yet will test the heart of a champion on Piston Cup Racing’s biggest stage!
Directed by: Brian Fee
Cast: Owen Wilson, Kerry Washington, Nathan Fillion, Lea DeLaria
Trailer:
Official Website: http://movies.disney.com/cars-3
Like Cars 3 on Facebook
Follow Cars 3 on Twitter
Follow Cars 3 on Instagram
#Cars3 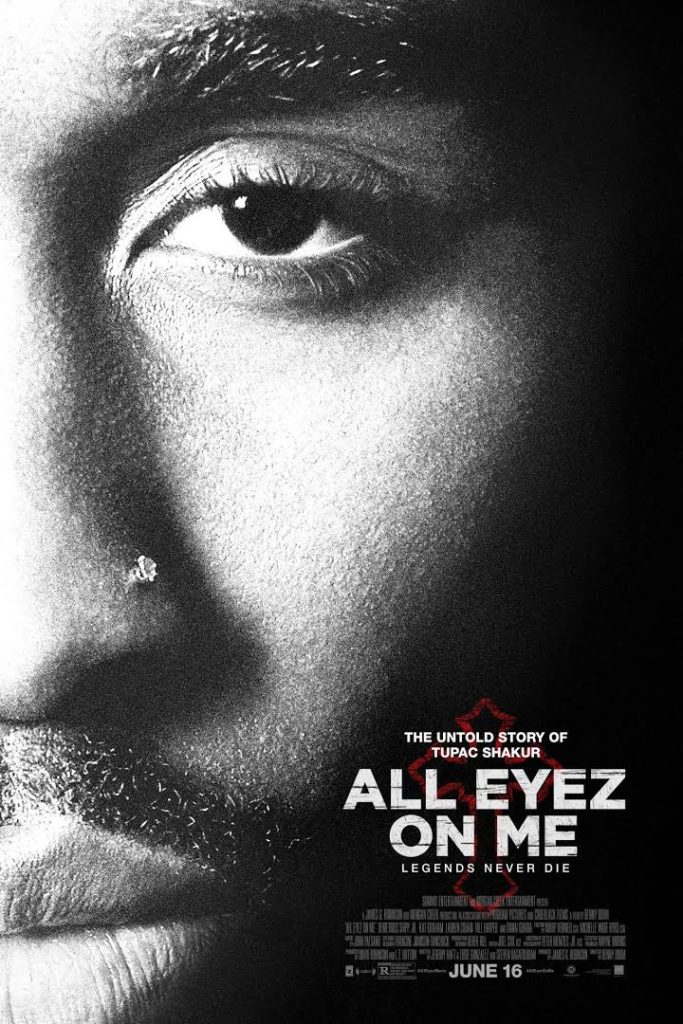 All Eyez on Me
Release Date: June 16th
SYNOPSIS: The true and untold story of prolific rapper, actor, poet and activist Tupac Shakur, from his early days in New York to his status as one of the world’s most recognized and influential voices. Against all odds, Shakur’s raw talent, powerful lyrics and revolutionary mindset establish him as a cultural icon whose legacy continues to grow long after his death
Directed by: Benny Boom
Cast: Demetrius Shipp Jr, Danai Gurira, Kat Graham, Annie Ilonzeh, Dominic L. Santana, Jamal Woolard, Rayan Lawrence
Trailer: 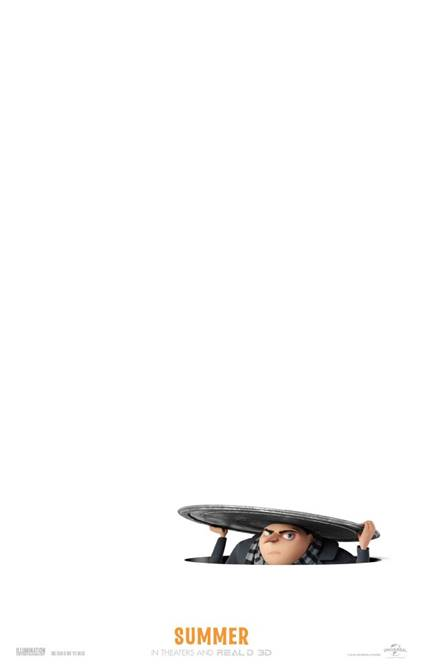 Despicable Me 3
Release Date: June 30th
SYNOPSIS: Gru faces off against Balthazar Bratt, a former child star who grows up to become obsessed with the character he played in the ’80s and gets into some sibling rivalry when he meets his long-lost twin brother, Dru.
Directed by: Pierre Coffin and Kyle Balda
Cast: Steve Carell, Kristen Wiig, Trey Parker, Miranda Cosgrove, Dana Galer, Nev Scharrel, Steve Coogan, Jenny Slate, and Julie Andrews
Trailer:
Official Website: http://www.despicable.me/
Like Despicable Me 3 on Facebook
Follow Despicable Me 3 on Twitter
Follow Despicable Me 3 on Instagram
#DespicableMe3 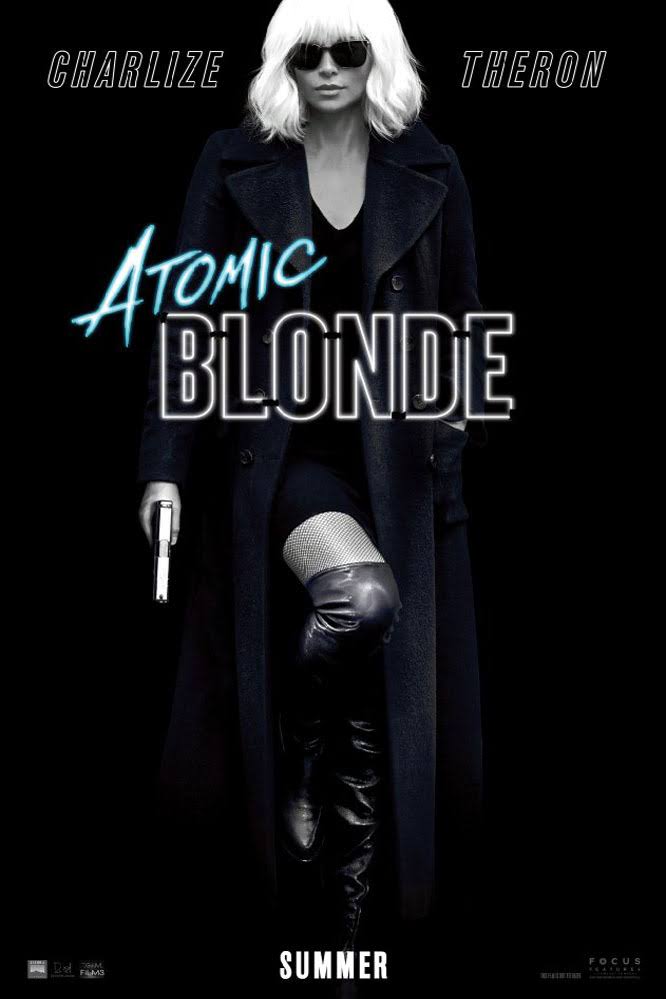 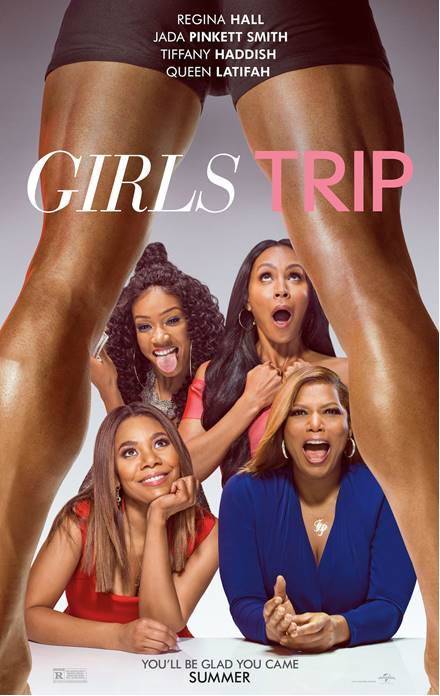 Girls Trip
Release Date: July 21st
SYNOPSIS: Four friends are in for the adventure of a lifetime when they travel to New Orleans for the annual Essence Festival. Along the way, they rekindle their sisterhood and rediscover their wild side by doing enough dancing, drinking, brawling and romancing to make the Big Easy blush.
Directed by: Malcolm D. Lee and Will Packer
Cast: Jada Pinkett Smith, Queen Latifah, Regina Hall, Tiffany Haddish
Trailer:
Official Website: http://www.girlstripmovie.com/
Like Girls Trip on Facebook
Follow Girls Trip on Twitter
Follow Girls Trip on Instagram
#GirlsTrip 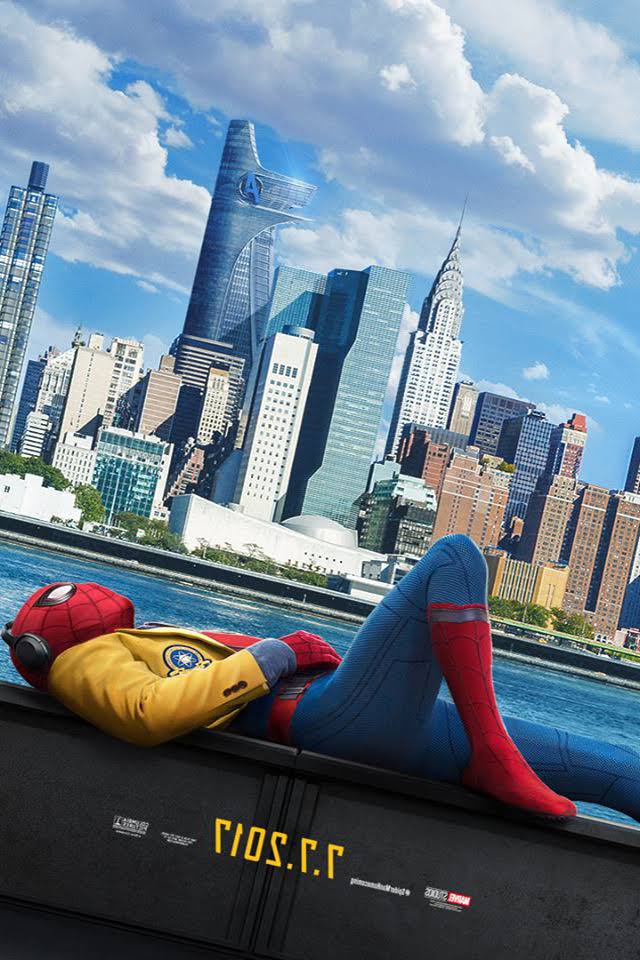