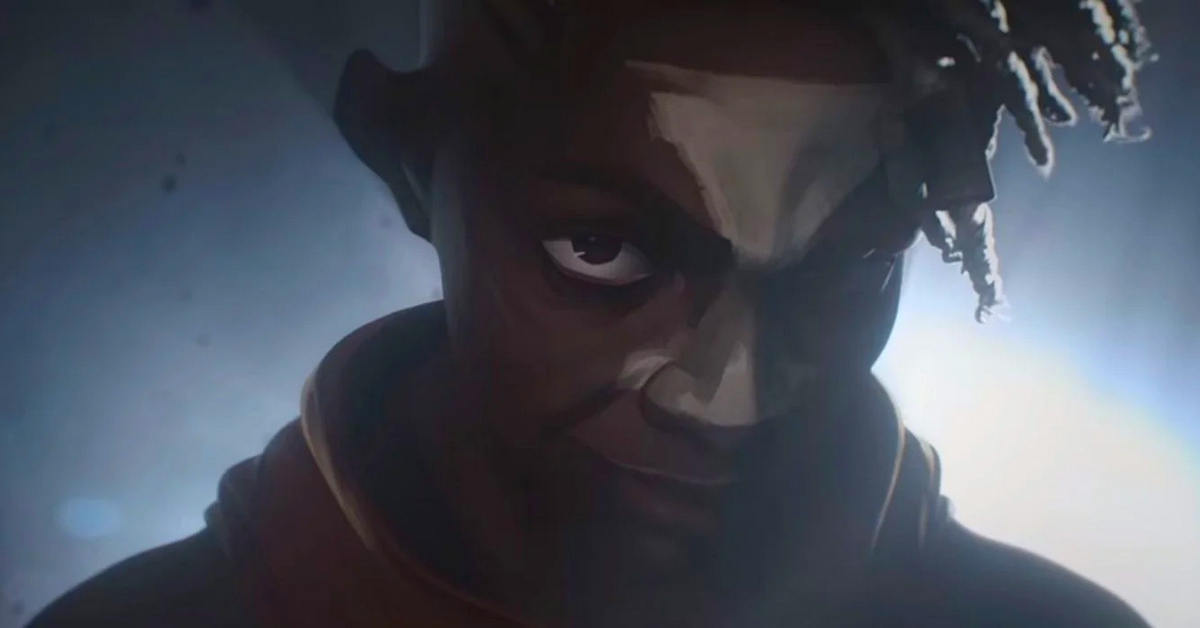 Video games and their cinematic and television adaptations have a long and unpleasant history between them, starting with 1993’s Super Mario Bros film. Though that particular critical and commercial failure managed to gain a small cult following over the years, others weren’t as lucky. For example, 2016’s World of Warcraft movie adaptation of the same-name game, though averagely ranked, was a disappointment to the fans of the source material. The same can be said for Activision’s video game adaptation, the 2007 Transformers film, along with the company’s ruined James Bond gaming franchise.

However, every now and then the stars align, the one-off occurs, and an ugly duckling is born — an adaptation so masterfully done it doesn’t make its fans rage-quit halfway through while questioning their lives, existence, and respective deities. And that’s the case with 2021’s Arcane, Netflix’s animated adaptation of a multiplayer online battle arena video game called League of Legends. It’s quite possibly one of the best adaptations made so far, and while that isn’t a particularly high bar to overcome, both gamers and the non-gaming audience loved the show for its story — which is a prequel to the game.

Introduced early in the series, which is currently comprised of a single season, is a young boy Ekko, voiced by the talented Reed Shannon of 2019’s Canal Street. Born with a genius-level intellect, Ekko was building simple machines before he could walk and more complex ones by the time that he could. Of course, we’re referring to his Zero Drive device — a time-warping gadget that allowed Ekko to manipulate small increments of time, right small wrongs, or save a life, just in the nick of time. It’s the same watch-type device we’ve seen him spin in the show.

He’s fully revealed as the leader of Firelights in the third batch of episodes, as a beautifully developed side character that’s entirely unique to Arcane’s morally-gray narrative. The show basically has two versions of the same characterization: Jayce and Jinx being the Piltovers’ and Zauns’ respective proteges, Vi and Caitlyn as misfit girls, Heimerdinger and Singed as veteran scientists, and the list goes on. But Ekko is entirely different; he represents a rare occurrence in which a tossed coin lands on its edge, granting the third choice.

And anyone who watched the show thoroughly probably noticed that everything about Ekko and his actions doesn’t fall under the binary categorization like with the rest of the cast. So, for example, while he loves Zaun, Ekko acknowledges the corruption and violence brought by Silco’s rule, which is why he’s attacking Zaunites working for the criminal mastermind. But he’s not doing it for the favor of Piltover. In fact, he couldn’t care less about what Pilties think about him or his group of Firelights — he fights for the people, the regular people whose lives are endangered by the conflicts between Piltover and Zaun, people who are tired of living in the past or dreaming of a better future.

It may sound like a contradictory characterization to have a character that can rewind time firmly stuck in the present, but that’s what Ekko’s all about — rewinding time to create the perfect moment in the present. However, he’s not blind to what the future has to offer, which makes him the best type of hero Arcane has to offer, a hero who fights for something bigger than himself. Unfortunately, he succumbs to the pitfalls of the past in “The Boy Savior” during his fight with Jinx, formerly known as Powder, who was his best childhood friend.

Ekko successfully beats Jinx during their confrontation, but their history prevents him from delivering the final blow. This allows Jinx to detonate a grenade and wound them both. Admittedly, the grenade was triggered at point-blank range, and whether he used his Zero Drive device to alleviate the damage to him and Jinx isn’t depicted in the series. Nevertheless, both of them survived, and in the following episode, Silco finds Jinx in the aftermath of her fight with Ekko. In contrast, Heimerdinger, relieved of his political influence, finds Ekko, who broke his leg from the Jinx’ grenade.

In the final episode of the season, Ekko reveals the Firelighters’ hideout to Heimerdinger, and they both begin working to help the undercity together — a former governing figure of Piltover and a young man from the Undercity. Through his acceptance of Heimerdinger and his willingness to cooperate with Caitlyn, we can see that Ekko isn’t immune to the dreams of a better future. But he’s ready to work and fight for it outside of opposing areas of influence that are Piltover and Zaun. By the end of the show, Ekko, an exceptionally detailed side character, emerges as one of the purest heroes Arcane has to offer — a hero who fights for others and works to create a better home for Zaunites.

Whether adaptations or original works, cinematic and television releases all follow the same basic rule: the level of characterization is proportional to the screen time. Considering just how complex Ekko’s character is regarding his background and the fact that he and his Firelighters aren’t taking sides in the Piltover-Undercity war might indicate an expansion to his story in the future. The second season of Arcane is already in development, and it’s quite possible that Ekko will play a more prominent role, perhaps bridging the differences between the cities leading their people towards a better future.

Unfortunately, Arcane Season 2 still doesn’t have a release date nor even a release window. However, League of Legends is a massive video game, and its prominence birthed numerous other media, including an entirely new series about a Pro League of Legends esports team, which is scheduled to premiere later this year.