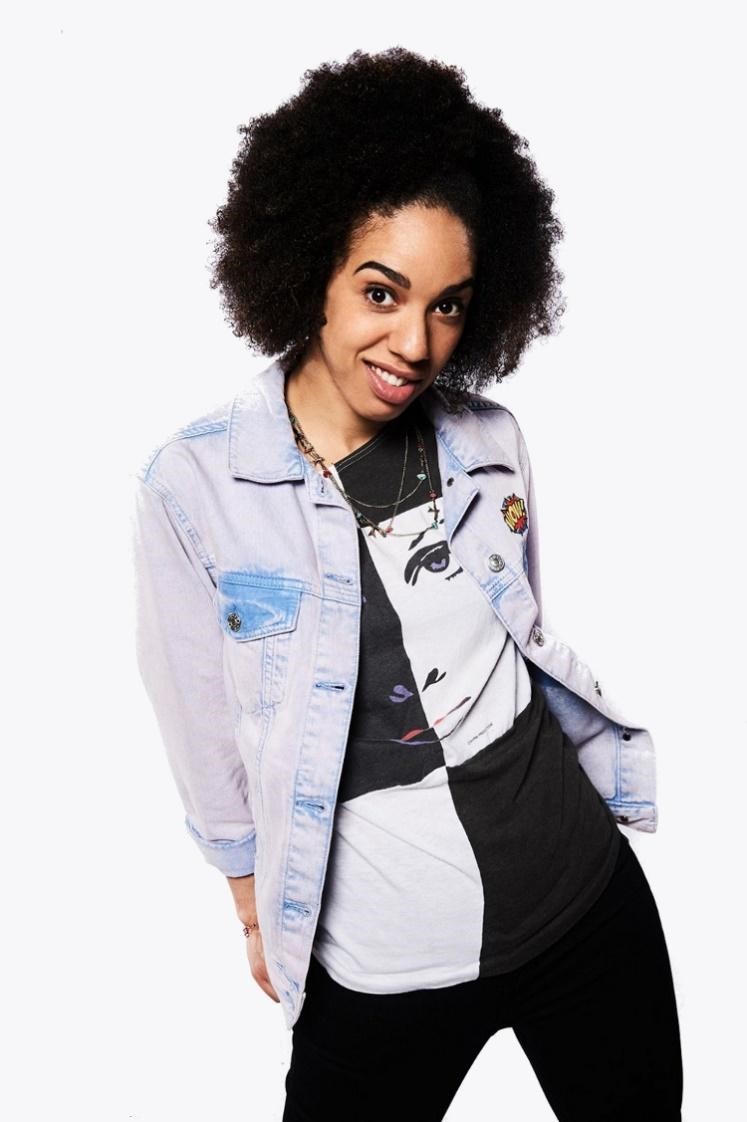 After an extended break, Doctor Who finally returns for season 10. With the Doctor, will be a brand new companion, Bill Potts. Not only is Bill a Black woman, but it was also recently revealed that she is gay. Yes, we had Jack Harkness and River Song who were definitely on the LGBTQ spectrum, but this will mark the first time a lead has been openly gay on Doctor Who.

“Bill’s gay and I think it shouldn’t be a big deal in the 21st century,” says Pearl Mackie, who plays Bill, told the BBC in an interview. She followed that up later in the interview by saying “That representation is important, especially on a mainstream show.” The reveal will take place early in Bill’s introduction. 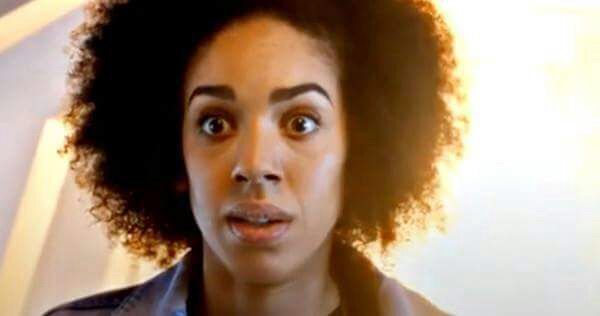 It’s not often that we see Black women in science fiction media. We tend to be background characters or at best-supporting characters. To be a Black woman and gay is to practically be a unicorn. That kind of intersectionality is usually reserved for white characters. That’s why this representation is so important. As Black nerds, we support a lot of media that doesn’t reflect us. Things have slowly been changing, but sometimes it feels like, for every step forward, we take two back. This is a big step forward.

Check out Pearl Mackie as Bill Potts when Doctor Who returns on April 15th on BBCAmerica.