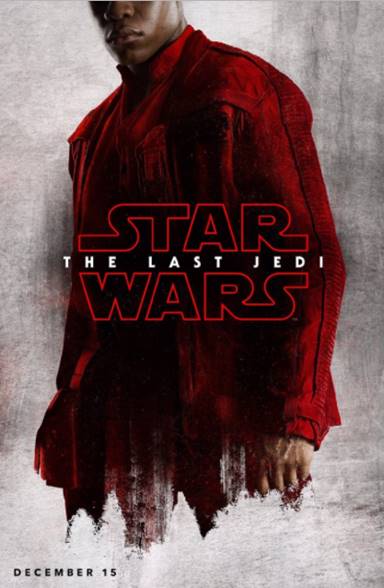 The BTS footage showcases old and new characters, new visual effects and previews of actions scenes in the upcoming film. We also get a glimpse of John Boyega who plays Finn; a former storm trooper. Boyega says the new Stars Wars trilogy is being ‘shifted in an opposite way’ and is going to feel “fresh and new”.

Daisy Ridley on Holdin it Down for Womankind in ‘Chaos Walking’