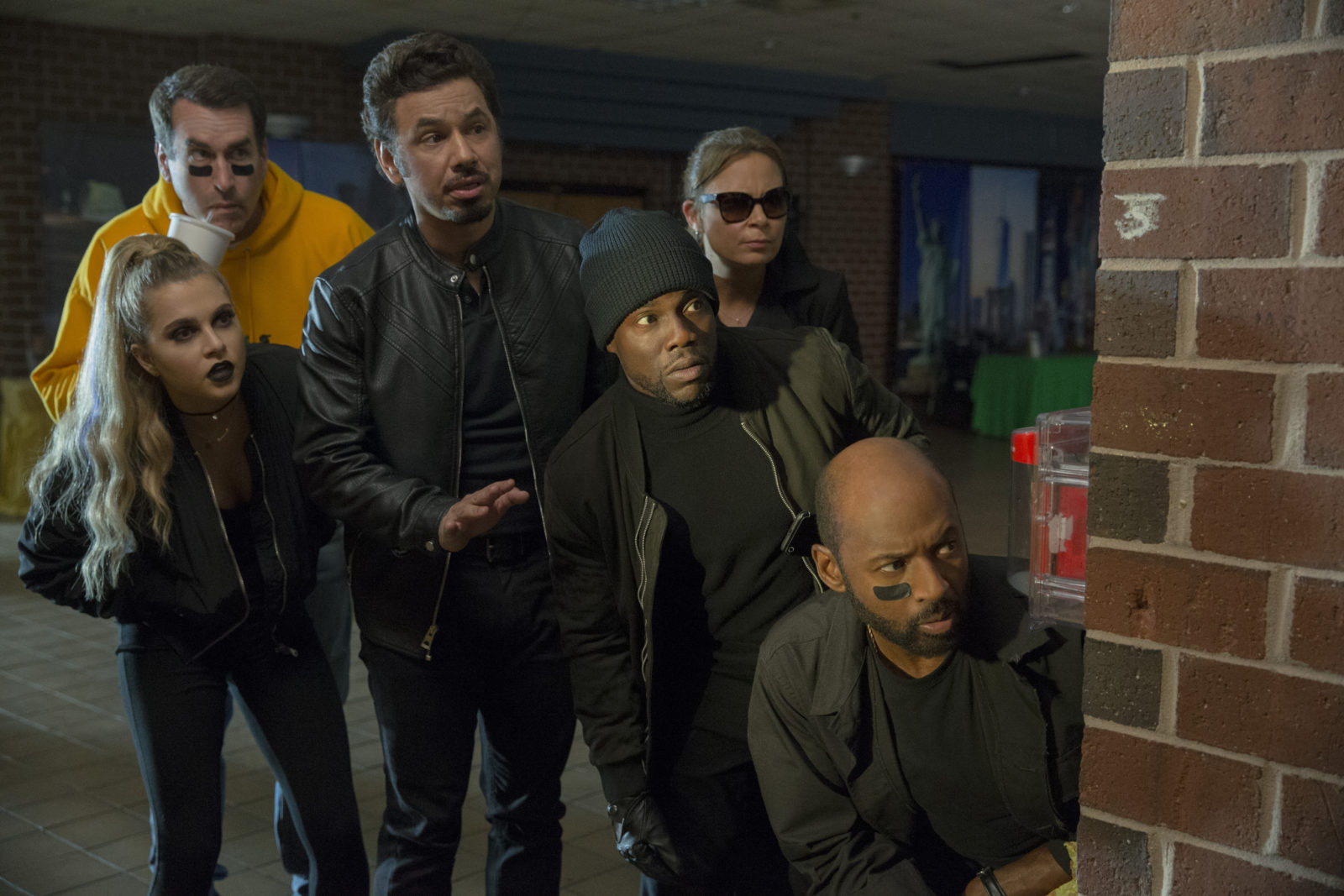 If you haven’t heard about the latest comedy Night School featuring actors Kevin Hart and Tiffany Haddish, it’s not too late to check out the new trailer which premiered tonight with Jimmy Kimmel Live! Game Night appearance.

Producer Will Packer, who partnered for the hit Ride Along and Think Like a Man series, bring their signature style to Night School.  The comedy from director Malcolm D. Lee (Girls Trip) follows a group of misfits who are forced to attend adult classes in the longshot chance they’ll pass the GED exam.

Co-stars Rob Riggle, Taran Killam and Romany Malco join Hart and Haddish on-screen for the film that Hart produces for his Hartbeat Productions, and Packer via his Will Packer Productions.  www.nightschoolmovie.com

Check out the hilarious trailer below:

Below are some photos from the film: 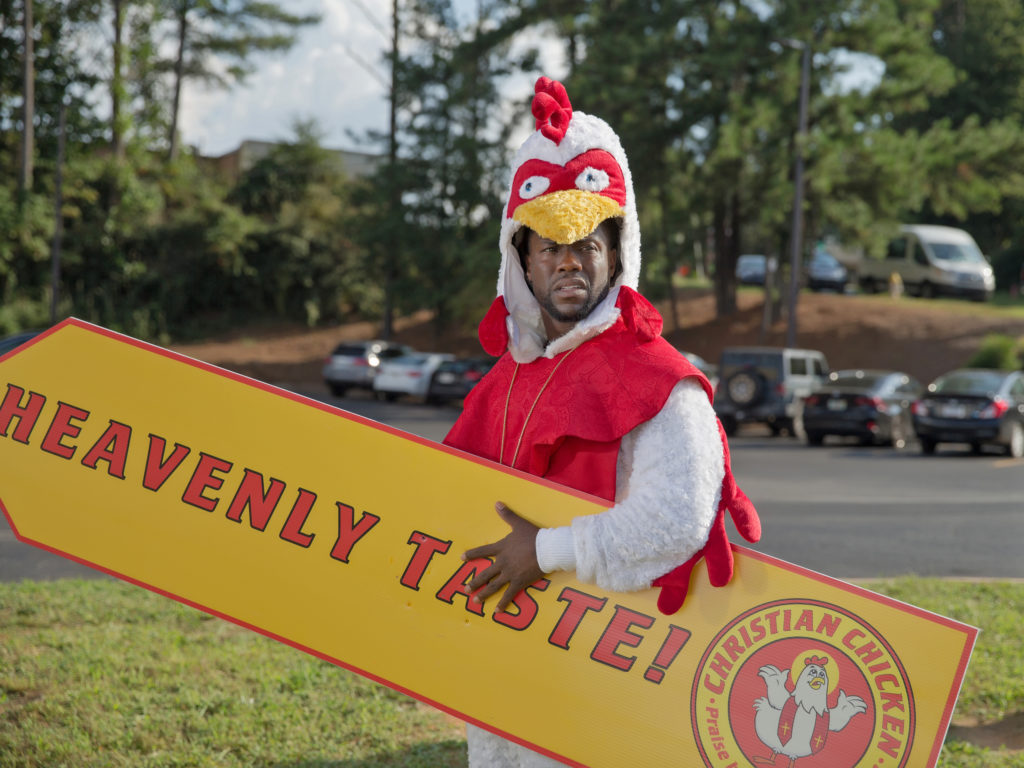