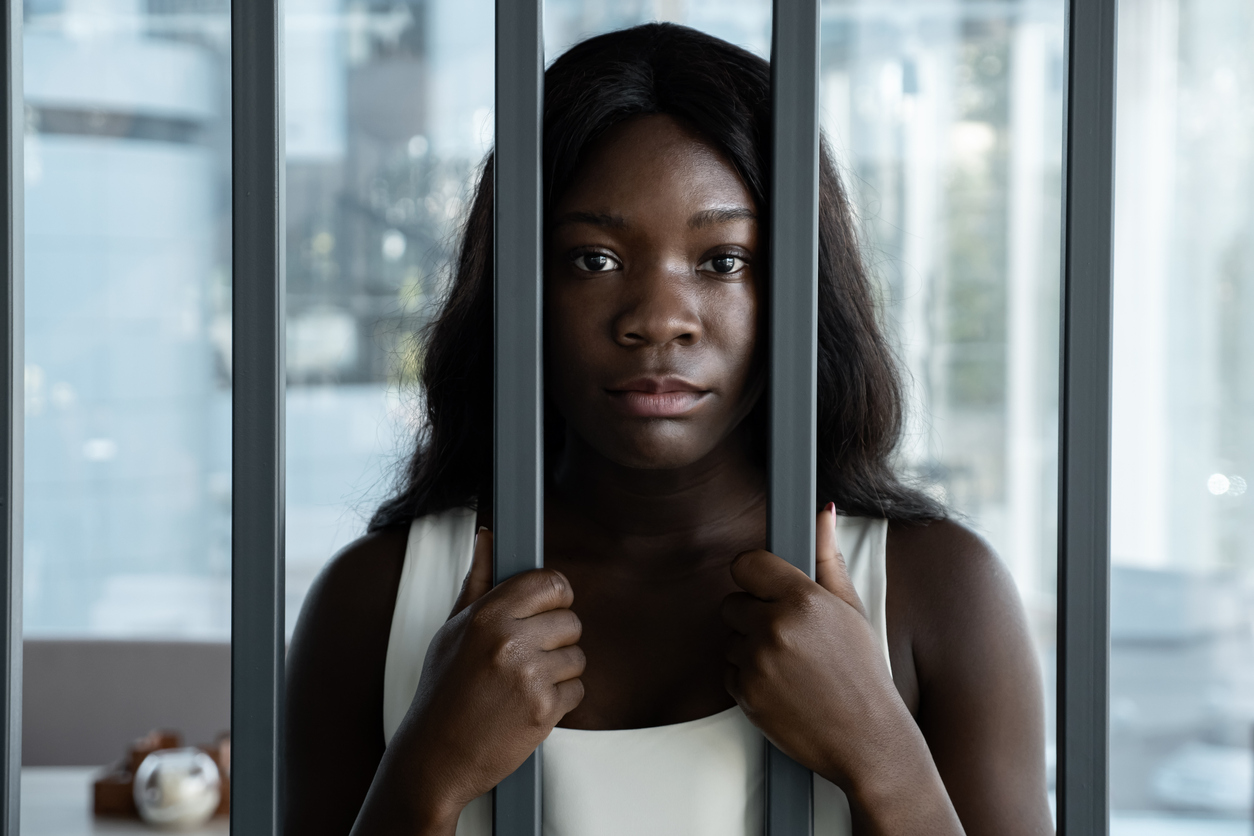 The subject of criminal justice reform in this country is always an issue that sparks major debate. Problematically, male-only representations of the criminal justice system fall short of informing the public about the damage of women’s incarceration, including the neglect they face while behind bars.

The mass incarceration of women suffers from race and class disparities. Even though 1 in 111 white women stands a likelihood of imprisonment in her lifetime in the United States, Latinas can expect 1 in 45; for Black women the numbers are much worse: 1 in 18.

Drug offenses account for the 800 percent increase in the rate of women incarceration over the past 30 years. However, it’s worth mentioning that women’s drug use has not increased during that time — only their rates of incarceration. In fact, women’s incarceration rate for drug offenses now surpasses that of men. Statistically, Black women are overrepresented.

We can look back as far as 1865 when white authorities imprisoned and denied citizenship rights to formerly enslaved people. They overpoliced and over-punished Black women then just as they do today. Black women make up only 13 percent of women in the country but represent 30 percent of the women’s prison population and 44 percent of women in jail. Yet, with the little reporting that exists, this reality is missing from conversations about criminal justice reform and mass incarceration.

By 1928, Southern states in the United States profited from a system known as convict leasing. It allowed private companies to lease prisoners with felony convictions from the state for a fee. The majority affected were Black women. Those convicted of felonies — often resulting from self-defense — were put in prison, usually for life, and forced to work.

I can’t help but think about Tanya McDowell, the mother from Bridgeport, Connecticut, convicted in 2012 of stealing an education by illegally enrolling her 6-year-old son at a school in the neighboring town of Norwalk, using the babysitter’s address, and given a five-year sentence. In contrast, Hollywood actress Felicity Huffman was sentenced to 14 days (only served 11) behind bars for her role in the college admissions scandal, paying $15,000 to have her daughter’s SAT answers corrected after the fact.

You cannot tell me their punishments are equal in any way. Who would have thought that a mother wanting a better education for her child would be sent to prison for five years?

The case of Erica Sheppard is a heartbreaking example of when the system fails Black women. She is a survivor or child abuse and domestic violence. At the age of 19, she left a violent marriage and went to a battered women’s shelter for help, but they would not keep her. She called the police for help after her partner repeatedly beat her and held a gun to her face. The police did nothing. She was coerced into participating in a robbery where a man killed a woman in the process. During her trial, her lawyer failed to present her past traumas and how they affected her mental health. She’s been on death row for nearly 30 years.

When a Black woman goes to prison, particularly for things like stealing an education, it disproportionately affects everyone in that woman’s circle — children, parents, grandparents, aunties, uncles, etc. Her support system is now incarcerated too. The impact is huge and is never talked about.

I also believe that many Black women like Erica Sheppard are behind bars because they have been failed by those they should have been able to trust and systems that should have supported them. Extreme sentences only make this worse. Instead of perpetuating the cycles of trauma, we can and should simply protect people.

Why have Black women been removed from conversations about mass incarceration if they have been a target for so long? I can think of a couple of reasons. When compared with Black men, the smaller numbers have been used as an excuse to justify why Black women don’t matter as much. This has been worsened by the nation’s emphasis on Black men being killed at the hands of the police. Even further, the conversation being transferred to white women — who are being mass incarcerated for the first time in American history for drug offenses — causes the nation to lose sight of Black women altogether.

Despite the fact that the United States incarcerates more women than any other nation in the world, mass incarceration, the drug war, and police violence continue to be misread as just a male problem. As long as this persists, Black women will remain invisible in a broken criminal justice system. Ending private prisons may help promote racial equity, but it won’t erase the silence around Black women’s experiences. It’s time to include Black women in the conversation about mass incarceration. Until we do, true justice can never exist.