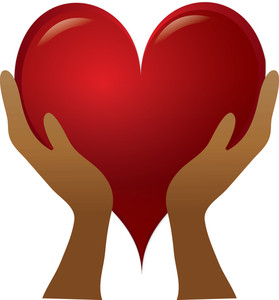 Two years ago I was at a function celebrating excellence. I was there with family to support my daughter who had placed third in poetry writing and received an honorable mention in classical music. It was one of those swanky blackish affairs with black suits, fake smiles, and small talk. But I was beaming with pride and making idle chatter with a couple seated at our table when an acquaintance of mine walked up.

We exchanged pleasantries, and he acknowledged my wife and other daughters with a smile and nod before turning back to me and asking “All girls? You going to keep trying until you get a boy?” He said it in a happy way that was meant to be an ice-breaker as much as any off-handed misogynist comment could. Well, it was safe to say the ice was broken. His question, as they use to say, took me there. This was my daughter’s day, so congratulations should have been in order. She was being honored for excellence. The same girl who played Varsity tennis, and was lining up auditions for a Viola scholarship. But no congratulations came from him, so I planted my feet, squared up, and asked: “What do you mean?”

The couple I had been previously talking to looked away. I was mad. Mad at myself more than anything. What signals had I sent to let this man know he could come at me like that?  What had I done to make him think I’d be cool with him devaluing my daughters so casually?

But I already knew the answer. I had heard similar comments before and just smiled and said: “I’m good.” I had previously allowed these misogynist statements to pass as a segue to more relevant topics like football and politics. And in doing so, I failed as a father. And as a man. I have been entrusted with the task of raising black girls, and there is nothing more honorable.  And for those who don’t have the opportunity to raise black daughters, I feel sorry for you. There is no other segment of the population that is as selfless, as brave, as loyal as black women. And I have a front row seat of seeing how this magic happens and I am in awe. These girls are amazing. And watching them find their way as they realize their magic is like watching miracles happen.

How in grade school they have to develop coping mechanisms as they are challenged early and often with racism and misogyny. How sometimes they come home dejected because a student or teacher tried to knock them down a peg and put them in their place. My wife and I have had to go to their schools because even though our daughters had the test scores and grades, the Administration didn’t think the Advanced program was a good fit for them.

Black Girls are subject to this type of dismissive behavior daily from students and adults. And it wears on them as the defense mechanisms they need to deal with these issues are still developing. They cry or lash out when the burden becomes too heavy. Then the magic starts to happen. They get in high school and start to realize their self-worth. Their value. And teachers and other students aren’t ready. Black girls have had to deal with more than their peers, and they emerge from that baptism of fire forever changed. They’ve adapted a toughness. A maturity. A confidence all from a reservoir of strength that most of their peers didn’t know existed, and might not find until later in life, if at all. And that’s where that magic comes from. They know how the world sees them, but they don’t care, and the world has a tough time reconciling that. It’s not a coincidence that Black Women are the most educated demographic. The trial and tribulations of their younger years more than prepared them for the challenges of Academia. And that they voted overwhelmingly against Orange Julius in the last presidential election showed wisdom and foresight that every other segment lacked and is now regretting. 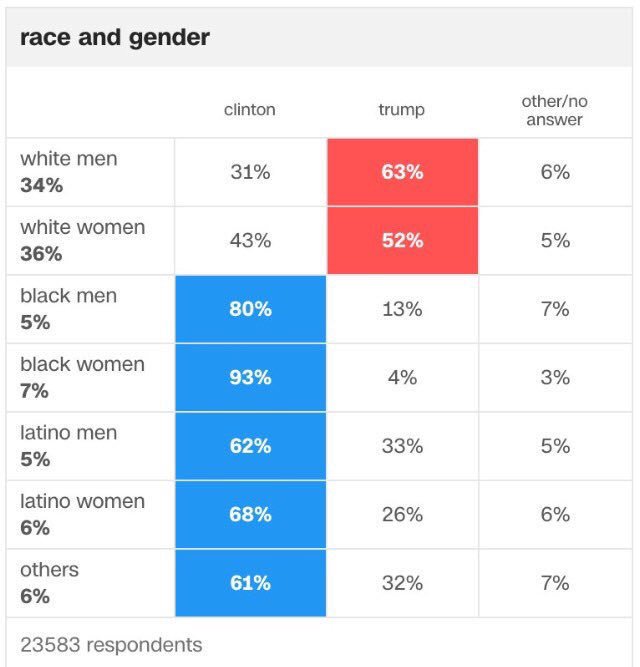 My acquaintance squirmed as I waited for an answer. He squirmed, laughed, and looked away. I didn’t laugh. I didn’t look away. I thought about how my other daughter got the lead in the school play. She was so proud. And afterward we went out for ice-cream. And before we crossed the street she grabbed my hand. My heart jumped. This is fatherhood. This is raising black daughters and being a witness to magic. She talked and laughed as she ate her ice cream. About how she crushed her solo. How there was a casting party this weekend, she had to go to. How much she liked math. I just nodded and smiled. The lump in my throat wouldn’t allow me to speak. Couldn’t even finish my ice-cream. So now I seethed as I looked at this man trying to steal my daughter’s joy. Trying to reduce her value based on an XX chromosome.  My primary responsibility as a father is as a protector. And black girls needed that more than most at a young age because they have to contend with so much. I felt as if I had fallen short of that responsibility.

The table became quiet, so I repeated myself. “I said what do you mean?” He sized me up with a nervous smile and a question in his eye. I’ve seen that look before. It happens when someone underestimates you and doesn’t realize it until it’s too late.  He needed an exit to save face. I wouldn’t give him one.

Other tables were noticing now. I waited. Finally, he said “Didn’t mean nuthin by it. Y’all have a nice day.” He then turned and left. The other couple avoided eye contact with me as I sat back down. My wife nodded. But as I watched my daughter get lined up on stage I noticed my other daughters were looking at me. They had a mischievous grin. An ‘I got your back’ grin. It dissipated the tension and made me laugh. After this awards ceremony with over cooked chicken, we were getting ice-cream on the way home. And I made a promise to myself that when it came to my daughters, I was done being Mr. Nice Guy.

Note:  Thelonious Legend is a Science Fiction novelist and blogger. He is host of The Blerd Book Club on Goodreads, co-host of Black Comics Chat and periodically provides articles and reviews to Black Girl Nerds.