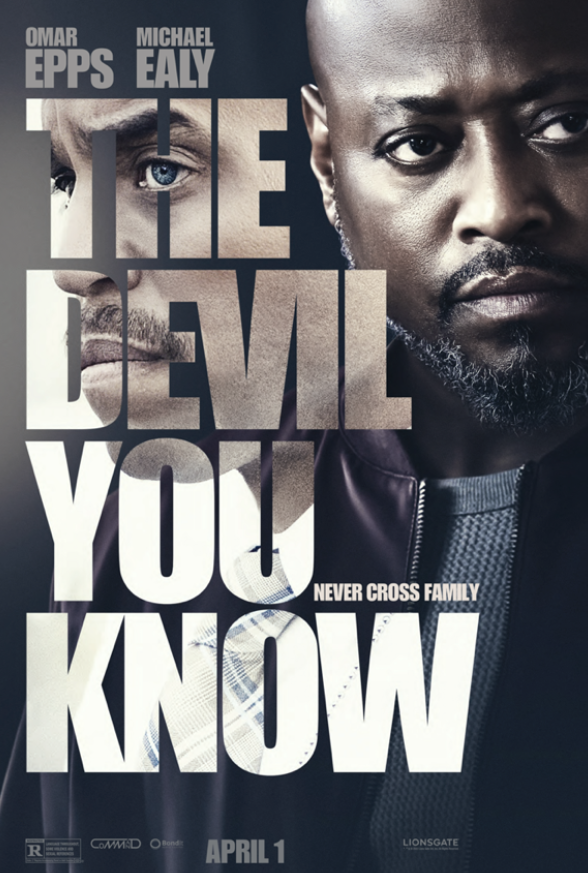 Boundaries and bonds are tested in this gritty crime-thriller drama about family, morality, and redemption. Once incarcerated Marcus Cowans (Omar Epps) is trying to turn over a new leaf with the support of his loving family. Upon discovering that one of his brothers (Will Catlett) may have been involved in a horrific crime, Marcus grapples with the limits of brotherhood and loyalty. He and his family, increasingly wary of the justice system’s failings, end up in the crosshairs of a seasoned but jaded detective (Michael Ealy). Written and directed by Charles Murray, The Devil You Know evokes the question: Am I my brother’s keeper? And at what cost?

The Devil You Know premieres in theaters April 1st.