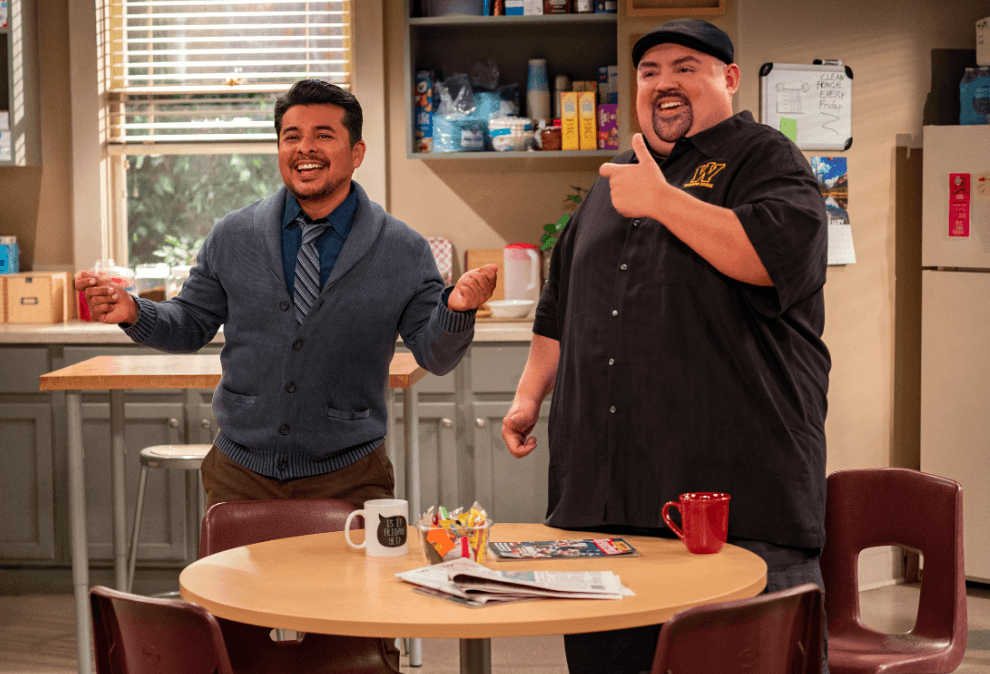 Gabriel Iglesias is a trouper. He had a cold the day BGN was allowed on the set of Mr. Iglesias just prior to the pandemic. Obviously a little tired and trying to sip soup before a meeting with his staff, he still had time to sit down for a quick interview.

Fans of Iglesias and the show probably already know it is about Woodrow Wilson High School in Long Beach, California. Iglesias attended school there and could have become a teacher just like the one he plays on TV. So how did he get on TV? 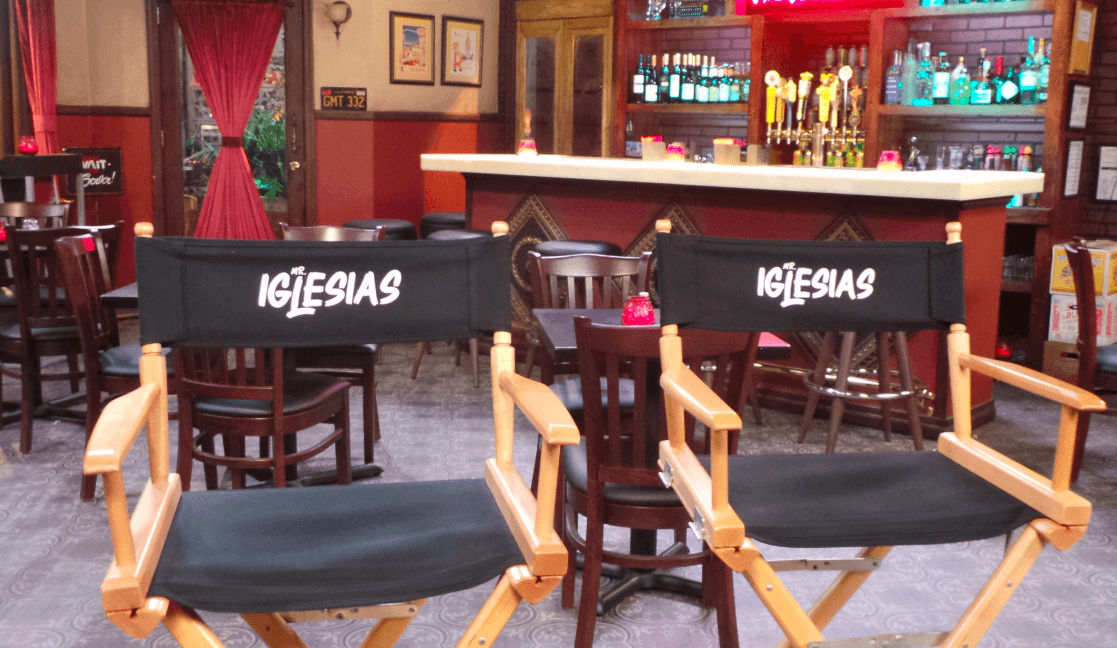 You joke about the deal with Netflix and your free parking space, etc., but when did you know the show might happen and how long did it take to get there?

We had a very good hunch that everything was going to go down because Netflix was chasing me for a minute to do something with them as far as a series. They had reached out to [executive producer] Kevin Hench, and they had a deal already in place with him. They knew we already had a relationship, so they said, “Hey, tell you what, you guys can play together, and there’s a real chance that this can take off,” and it did.

As executive producer you have a lot of say, but how much of this is close to your own high school years?

Visually they did such an incredible job that it’s so spot on. I mean, it is Wilson High School. They modeled it after the classroom and the colors and just the feel of it so it’s very, very close.

As far as me being in there? It feels different because I’m not a kid anymore. So I look at the cast and it’s “Wow, I’m old.” I used to have hair and hope and all that good stuff. I’m heading there. This is very different. My whole world of being a teacher is something I’m getting used to.

Teachers remain some of the lowest paid professionals, and of course this show references this a lot. Did you work as one?

No, but I was offered an opportunity to become a teacher. I took a course in high school called Exploratory Teaching and I got a full scholarship. Everything was offered to me to come back and teach at Long Beach Unified. 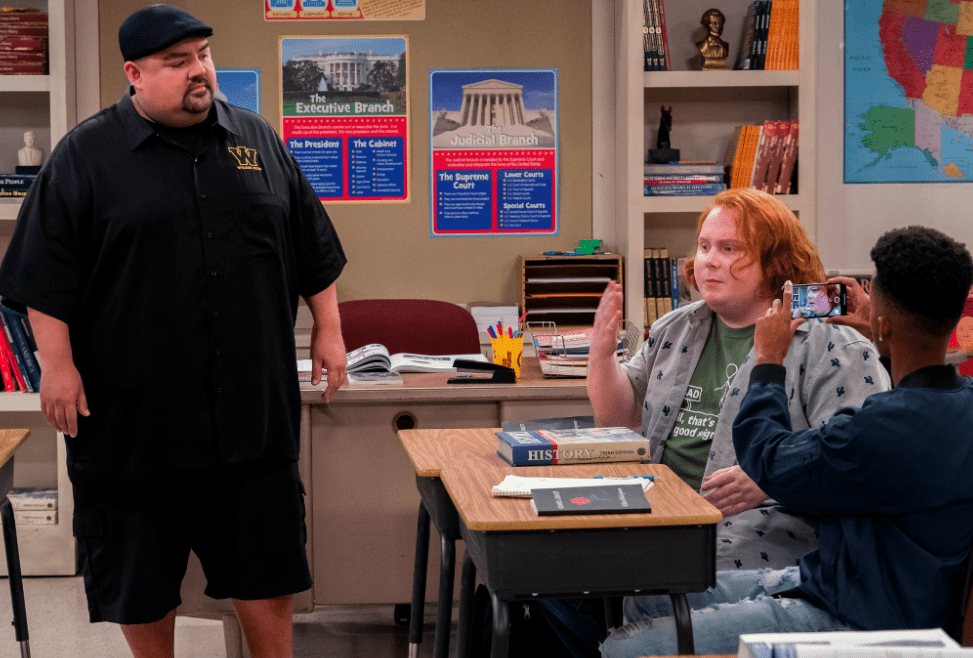 Was that the reason to make a show about this?

It was during the same time so it was like, uuhh, yeah… And I could have gone to school for free. The deal was to come back and teach for two years.

Most gifted comics have a story. When did you really know you were able to be funny?

When I got paid. When the money started coming, I’m like, “Okay, something is going on here.”

First time I got on stage, I was 10 years old. It was just a dream at that point, a “Aw, wouldn’t this be cool?” but when I started doing it for real in 1997, it really called me to be a comic. Within a month I was already on the road.

It does not happen like that. I was able to catch lightning in a bottle and with 10 minutes of material I was able to push it to 15 and got myself out on the road as a MC.

You also went through a little tough time, right?

What was it that kept you going?

I love being a comic. A lot of people say, “Aw, I hate the hours. I hate the traveling. I hate this or that.” I’m like, no. I love the traveling part. I like to travel with friends, and I like being out on the road. I enjoy it. I go places, and people are excited to see me. What’s not to like? 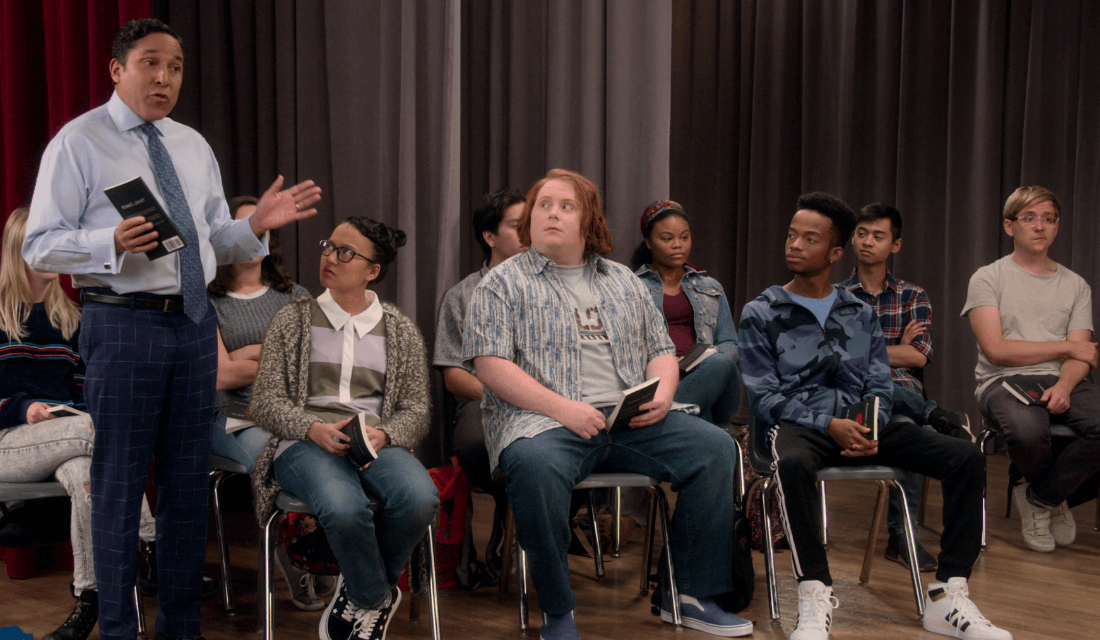 This is Hollywood. Any stories of discrimination, stereotyping before getting to success?

Maybe a lot of it has to do with my insecurities, but I have heard some horror stories; real stuff that is unfortunate. This is show business, and it’s Hollywood. Hollywood’s not nice.

How do you navigate your standup life, the sitcom, the writing, and executive producing of your show?

My manager’s right there if you want to ask him. We’ve calmed down from last season. Last season I was doing five days, jumping on the plane for two, and then coming right back to the studio. So it was seven days a week.

So now that you’re a Funko Pop doll along with Ava Duvernay and Patty Jenkins, any thoughts?

I was excited. I’m still excited. I’ve made some good relationships with a company called [collectibles site] SideShow and with Funko.

By the way, where can we find your dolls?

You can find them on fluffyguy.com.