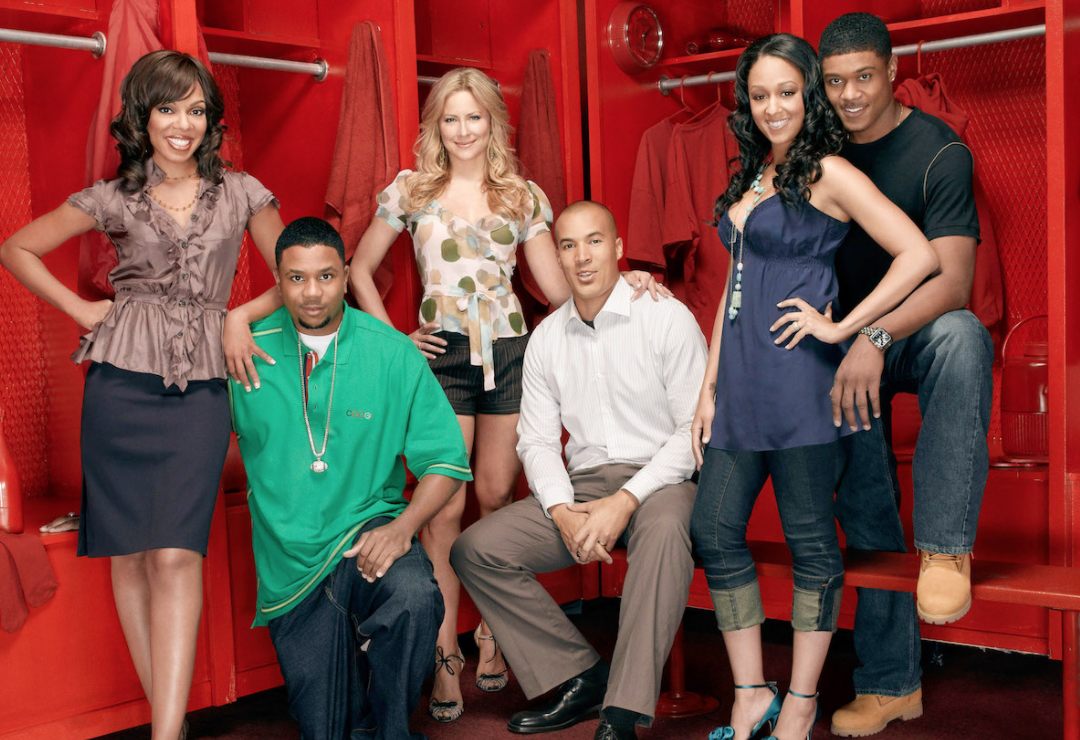 Relocating from San Diego to Sin City, The Game returns with a mix of new players and original cast to offer a modern-day examination of Black culture through the prism of pro football. The team will tackle racism, sexism, classism, and more as they fight for fame, fortune, respect, and love – all while trying to maintain their souls as they each play The Game.

Tim Daly most recently starred as Henry McCord in the hit CBS series Madam Secretary. Daly appeared on the small screen on critically acclaimed series such as CBS’ remake of The Fugitive, ABC’s Private Practice, NBC’s Wings, and HBO’s The Sopranos, for which Daly received an Emmy Award nomination for Outstanding Guest Actor in a Drama Series. Daly served as executive producer on the Showtime feature Executive of Justice, which garnered him a GLAAD Award. He also produced the film Edge of America, which opened the 2004 Sundance Film Festival and won the Humanitas Prize and the George Foster Peabody Award. Daly’s first Broadway appearance in “Coastal Disturbances” earned him the Theatre World Award. He also won the Drama Logue award for Best Actor in the Los Angeles Coast Playhouse production of “Colorado Catechism.” Other theater credits include “Downstairs” at the Cherry Lane Theater, “The Cain Mutiny Court Martial” at the Gerald Schoenfeld Theatre, “The Exonerated” at the Bleeker Street Theater, and “Oliver, Oliver” at the Manhattan Theatre Club. For the past nine years, Daly has served as president of the Creative Coalition and serves on the board of InsideOUT Writers.

Toby Sandeman can currently be seen in the third installment of Starz’s Power franchise, “Raising Kanan.” His recent credits include Dick Wolf’s pilot NY Undercover, E!’s The Royals, Netflix’s She’s Gotta Have It, and OWN’s Love Is…. Sandeman has also produced, wrote, directed and starred in his own short film, “Conversations of Ed-Dick-Shawn,” which was accepted to the 2015 Sundance Film Festival.

The 10-episode first season of the new series will stream exclusively on Paramount+. All nine seasons of The Game, which originally aired on The CW and then BET, are also currently available to binge on Paramount+. The series will be distributed internationally by ViacomCBS Global Distribution Group.