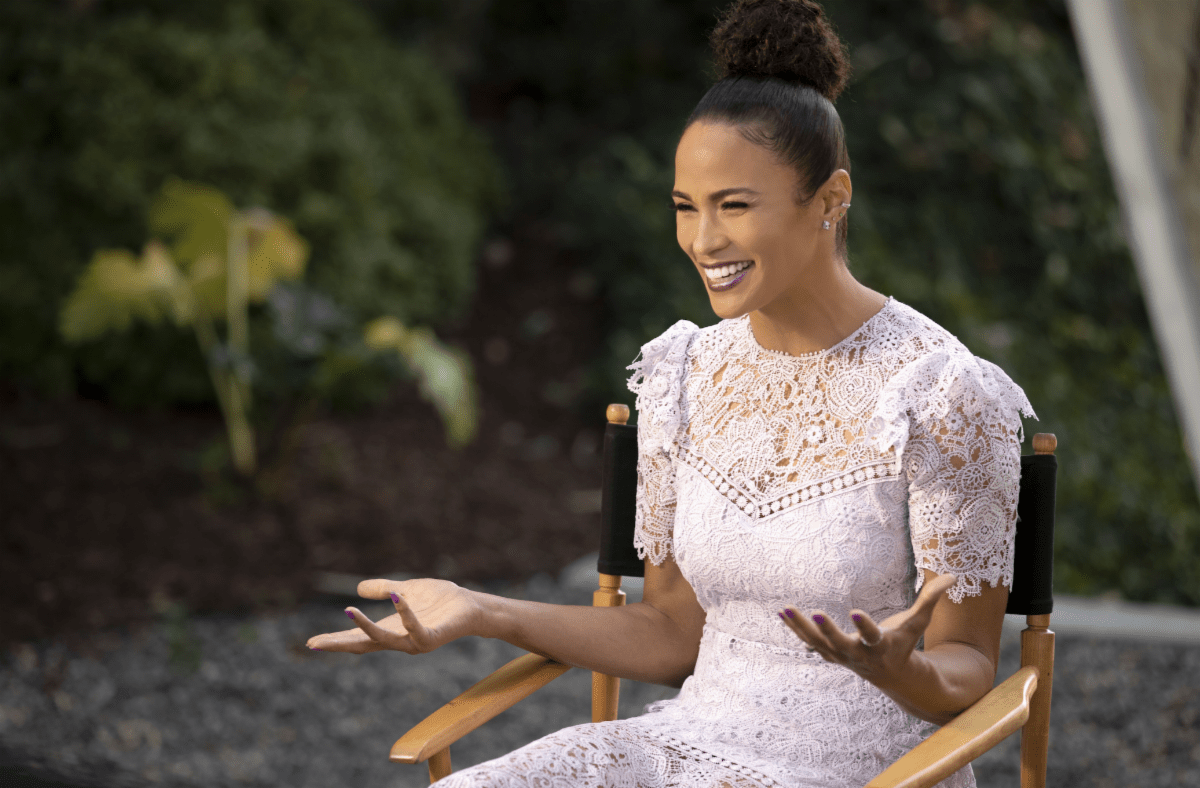 The edgy docu-series explores the private lives of some of today’s most notable personalities.

Paula Patton’s pursuit of happiness hasn’t been an easy journey, especially falling in love and experiencing heartbreak in the public eye. Despite it all, motherhood has been her most fulfilling and best role yet.

Paula Patton on the ‘Sacrifice’ of Being a Boss