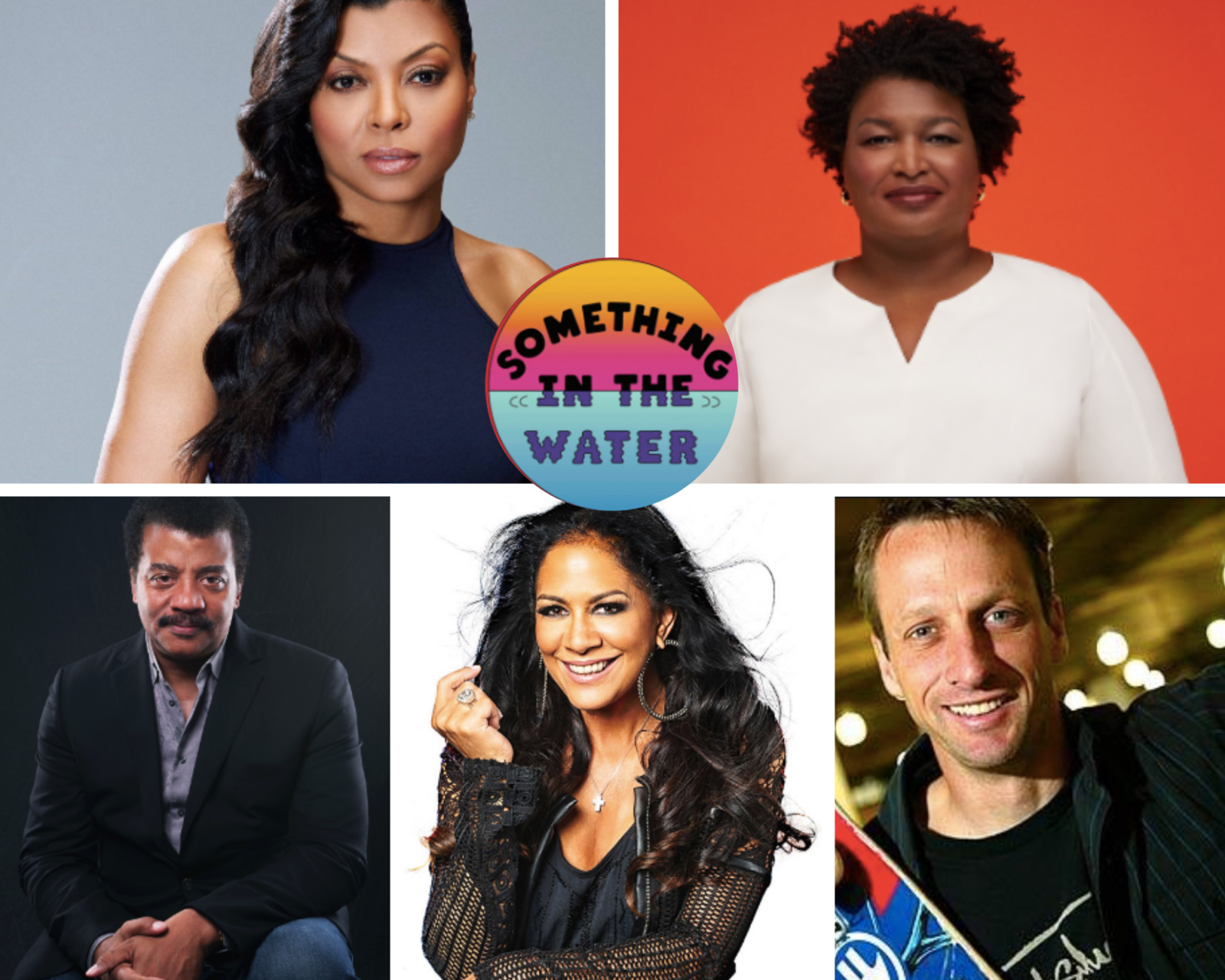 Something In The Water 2020 is right around the corner.

During today’s Virginia Beach City Council meeting presented by Robby Wells, more details were unveiled about special guests and the size and scale of this year’s event.

As SXSW also quickly approaches, it’s pretty clear that Pharrell Williams is taking cues from the huge festival that brings millions of dollars of revenue to Austin, Texas each year. SXSW, most notably known not only for music, but also for tech, gaming, politics, comedy, and its film festival has become a huge staple of the entertainment industry.

Coincidentally, Williams is scheduled to appear as a keynote speaker this year at the illustrious Austin-based festival along with Chris Evans, Kumail Nanjiani, Tamron Hall and more.

In 2020, Something In The Water has developed an expanded arts week that includes: a Health and Wellness Day, Tech Day, Women’s Day, Food and Wine Day and Career Day.

During the presentation which was streamed live, Robby Wells showed slides of each expanded arts day which shows some bits and pieces of what you can expect to get out of each day. One of the big events of that day on Monday, April 20th, is a Mental Health Workshop hosted by Academy Award-nominated actor Taraji P. Henson. Henson has been an outspoken advocate on the issue of mental health for quite some time now.

On Tuesday, April 21st is Innovation & Tech Day. As seen in the slide below this day comes with a NASA experience, coding class and special celebrity guests Tony Hawk, Neil deGrasse Tyson, and Sheila E. will be in attendance. Skaters will definitely have a blast during this day with a Tony Hawk skate event dedicated to their favorite hobby.

In the middle of the week, on Wednesday, it’s all about the women. Wednesday, April 22 is Women’s Day. Prepare to be empowered and inspired by women who are entrepreneurs and game changers in their respective industries. And during the most important election year, Stacey Abrams will stop by for a Voting Census Rally with some special guests.

On Thursday, April 23rd is Food & Wine Day. Also described by Wells as more of a “culinary day”, this will take place in vibe district section of Virginia Beach where music, standup comedy and the best food and spirits of Virginia Beach as well as all around the world can be experienced.

On Friday, April 24th which will also share a day with music is Career Day. If you’re looking for a job, or interested in switching careers this is definitely a day you do not want to miss. Pharrell himself will also be present to join in a conversation with Jimmy Iovine to give entrepreneurial advice.

As far as music is concerned? According to Wells, he says, “Last year was heavy on music. This year we’ve expanded all these different categories that each of themselves has its own media ecosystem that will cover what we’re doing here. I can’t wait to see what this number becomes this year. It will be incredible.”

Something In The Water runs April 20th – 26th in Virginia Beach, VA.