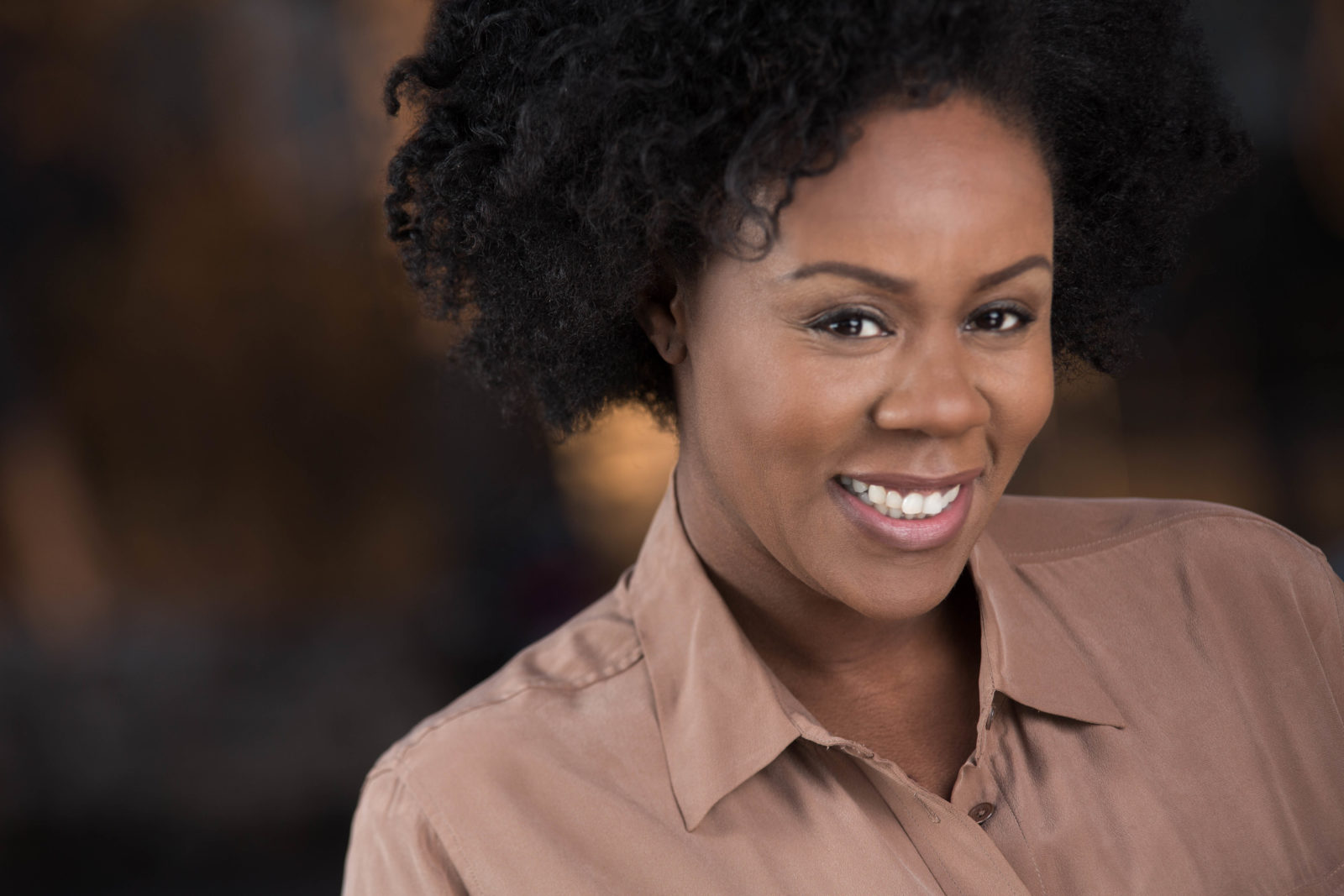 BGN got comfy on Zoom and had a deep conversation with native New Yorker, Andrene Ward-Hammond (Big Mo) from Showtime’s hit limited legal series, Your Honor.

You’ve got over 77 credits. You’ve worked on everything from The Vampire Diaries to Queen Sugar. (I’m not even mentioning films.) What about working consistently on TV gives you the most joy?

Being able to pay my bills. [Laughs.] It lifts the weight. Also, there’s so much joy in being able to do this thing that I did not think could sustain me. I love acting so much that I just want to work.

I’ve gotten sick a couple of times. About 14 years ago, I had a tumor and it almost took me. I was working a 9-to-5 without health insurance. The doctors wouldn’t work on me because my tumor wasn’t at the point where it could kill me. “Just give it a couple of months,” they said. It was at that point that I was like, You know what? I could do this 9-to-5 day job and still not have the joy that I want, or I could do what I wanna do and just throw caution to the wind. I could die tomorrow, doctors are telling me they can’t help me without insurance…so what is all of this for?

I quit my job with nothing else to fall back on and started teaching kids improv and acting with my business partner. It was just like, “Yeah, let’s just try it. What’s the worst that could happen?” And now, here I am doing the job I love. More than anything, I’m grateful.

I’m glad you’re here. I’m glad you’ve got the good SAG/AFTRA insurance, and I’m glad you didn’t give up. Because the world needs your talent.

It’s difficult to book work when experiencing that state of dire need. How much did your community factor into your success?

You have to have people behind you to support you. I had some family that didn’t support me. They didn’t even believe I could start my own business. They were like, “Oh, well you have a kid, maybe the best course of action is…” But, I’ve always had at least one friend who was like, “No. We are going to get it done. Tell me what you need.” When I was doing the work, it’s funny how other people found and supported me. If you want support, you have to do the work. Do the work, and people will find you and support you in the process. Those times when I felt I couldn’t do it anymore, there was at least one person saying, “Uh uh. You came this far. Pick it up. You can do it. Get it done.”

Let’s talk about Big Mo. I gotta admit, I wasn’t happy around another TV show with Black drug dealers, but how you brought Big Mo to life drew me in. What was your process in finding this rich and unexpected character?

When playing a character, you can never go into judgment. Specifically for Mo, I want her to be understood. She’s like one of many women in communities that are avid protectors of the entire community. That characteristic lives in me. You’re not going to just come up to my people and say anything and think that I’m not gonna say anything back. That’s who Big Mo is. Sometimes it feels unfortunate that she’s packaged in this “drug dealer” kind of setting, but think about access to resources and the type of community you’re in. We’re talking about people who are working minimum wage jobs, and even if you have only one child, the idea that you don’t have enough to feed your kids. Big Mo is that figure in the community who you can go to when anything happens. Big Mo is watching, she’s always there, and she sees you. She saw something in Eugene [Benjamin Flores Jr.] that she knew that he needed, and she was there for him. You probably don’t like how she set it up for him, but she’s there, she sees her community, and she’s gonna fight like hell for it. And her stillness is everything.

I absolutely love the choice of stillness to amplify Big Mo’s power.

Yes. The idea of how we are stereotyped as Black women being loud, very boisterous out of pocket. This is not what you’re gonna get from Big Mo. That’s what I love about her. We don’t often get heard in our stillness. It kinda reminds me of Madam Vice President, you know with, “I’m speaking…I’m speaking.” Right? I don’t have to raise my voice for you to hear me.

The toothpick, I love it. Was that your actor’s choice or was that written in the script?

The toothpick was in the script, but what I was to do with it was my choice. It’s perfect for Big Mo. It’s so disrespectful as a person to come in there with a toothpick in your mouth. Your mom would have knocked that thing out of your mouth. I mean, unless you’re the man of the family.

What are your thoughts on how Big Mo deals with the patriarchy of this system while owning her power among men?

We don’t give enough credit to women and how much we have to carry. Big Mo is the power within her community, and she resides right there among the big boys. Jimmy [Michael Stuhlbarg] thought he could do whatever he wanted because Big Mo is a woman, and for him to just go in there and get checked, I love every bit of it.

So often in scripts, the craft of being Black is often missed. What in Big Mo reflects the cratiness necessary for her to thrive in this world?

Black people have to play chess when it comes to existing in this society because of the expectations of who we are. Big Mo plays the long game. She uses strategy. She’s brilliant.

Did you love shooting in NOLA?

Yes. I’ve shot several projects there and it’s fantastic. The food of course, and they take care of you. For communities of color down there to be so financially deprived, they protect you. That’s what I love about New Orleans. I was just held in this nurturing community.

How is Your Honor relevant in our current moment of social justice?

There are a lot of Black and Brown babies going into jail because of lack of finances, and there aren’t enough folks around to advocate for them. The show is triggering because it’s reality. This isn’t fixed overnight. We see the injustice in real time.

What is your life’s philosophy as an artist?

I think we are all artists. Find your gifts and explore them, share and enjoy them. These small components make us better people, in a better world.