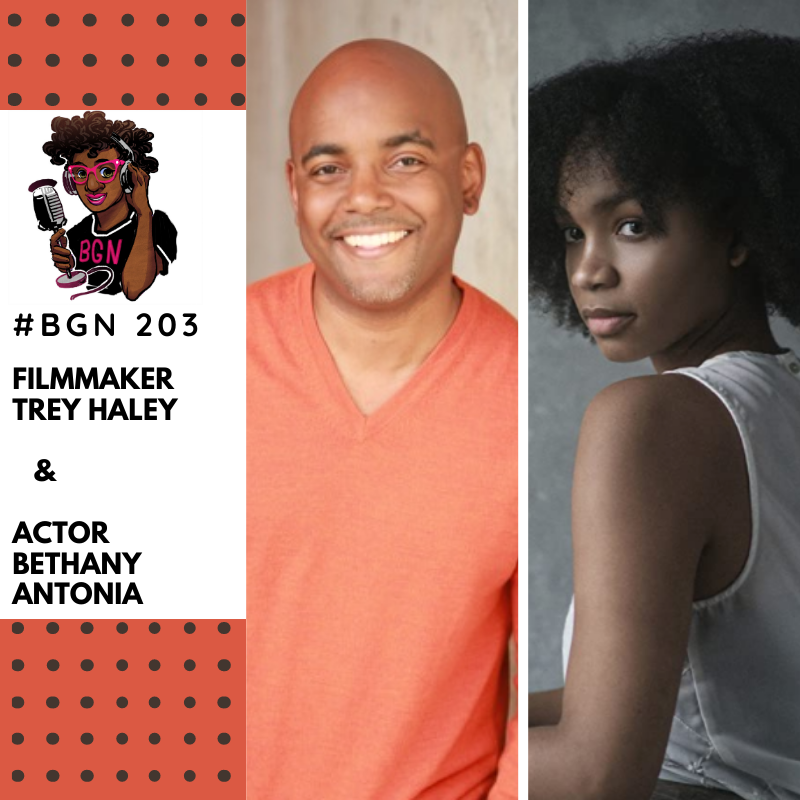 Trey Haley is a director with 25+ film and television titles across multiple genres and is currently in season 2 of his hit crime drama The Family Business premiered July 2 on BET+.

Bethany Antonia is a scene-stealer as Margot Rivers in Netflix’s new thriller series Get Even adapted from the popular book series “Don’t Get Mad” by Gretchen McNeil.