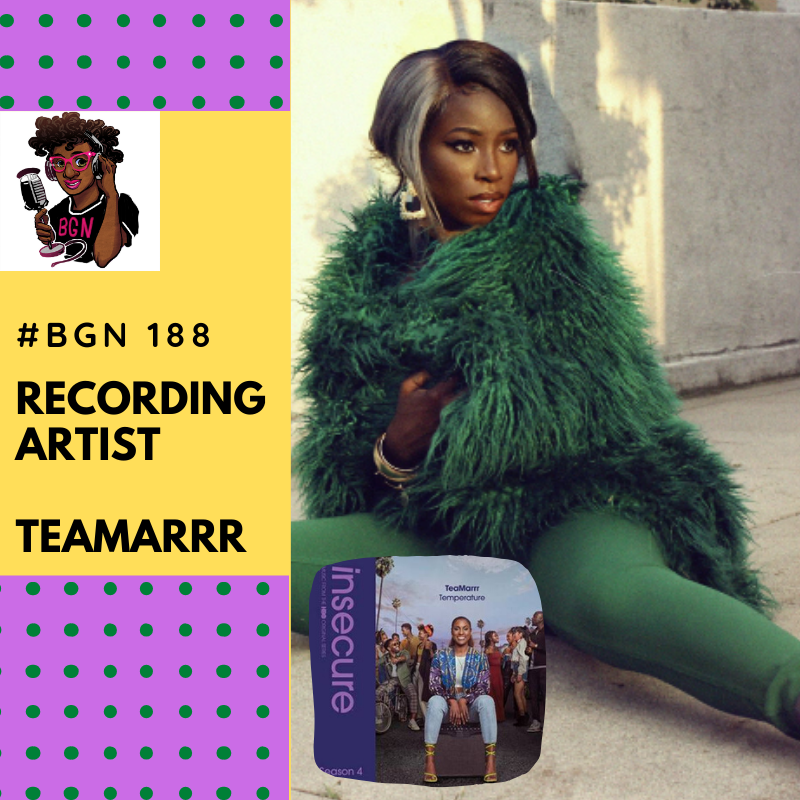 Shaking up pop, hip-hop, R&B, and more with a sharp sense of humor — and even sharper mic skills — TeaMarrr emerged in 2016 and quickly earned more than 4 million worldwide streams and high profile media attention spanning Flaunt and NPR to Ones To Watch and Consequence of Sound, to name but a few. The Boston-born and Los Angeles-based Haitian-American songstress truly broke through in 2018 with the hit single, “One Job,” scoring over 1.2 million streams and the attention of Raedio founder Issa Rae, who soon signed her. The track is joined by an official companion video, directed by James Bland.