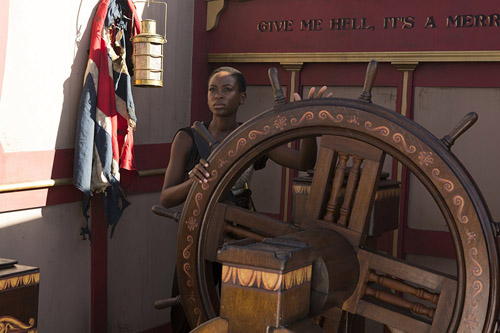 Queer women in pop media are an exciting sight. However, the television landscape of science fiction and fantasy seems to be densely populated by white heterosexual male characters, while queer Women of Color remain in the minority, drifting in the background either forgotten or underutilized.

With the 2017 fall television season underway, everyone from traditional TV viewers to cord cutters eagerly seek out queer women and other representation. As we welcome a bevy of new offerings in the genre, let’s look back at the queer Women of Color from the past. 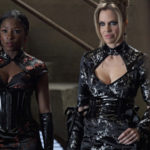 Wesley portrayed the bisexual best friend of Sookie Stackhouse in all 7 seasons of the HBO vampire series True Blood. 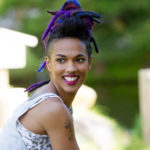 Agyeman plays a bookstore clerk and the fiancée of sensate Nomi Marks (Jamie Clayton) on the Netflix sci-fi drama Sense8. Agyeman is no stranger to the genre. She snagged the coveted role of companion on Doctor Who playing brilliant medical student, Martha Jones. 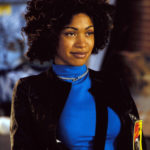 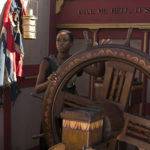 The swashbuckling lesbian was a series regular on the now-canceled NBC pirate drama Crossbones. 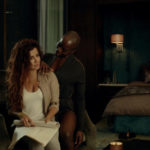 The Ugandan-born actress appeared in 3 episodes of the apocalyptic Syfy series Dominion playing the love interest and collaborator of Arika (Shivani Ghai). Kasumba will next be seen in the highly anticipated Black Panther. 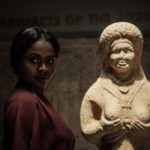 In the Starz series American Gods, she is one of the Old Gods, a hedonistic take on the Queen of Sheba who consumes both her male and female lovers through her vagina. 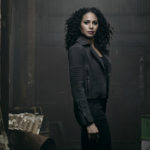 Now in its final season, CW’s The Originals introduced the bisexual full-time doctor part-time werewolf in the 4th season of the series. 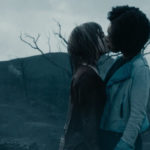 The first openly queer companion in the history of the long-running cult favorite, Doctor Who, Potts will last be seen in the series’ 2017 Christmas special. 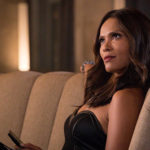 Nicknamed Maze, the character is the pansexual demonic sidekick of the devil in the FOX supernatural procedural Lucifer. 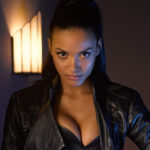