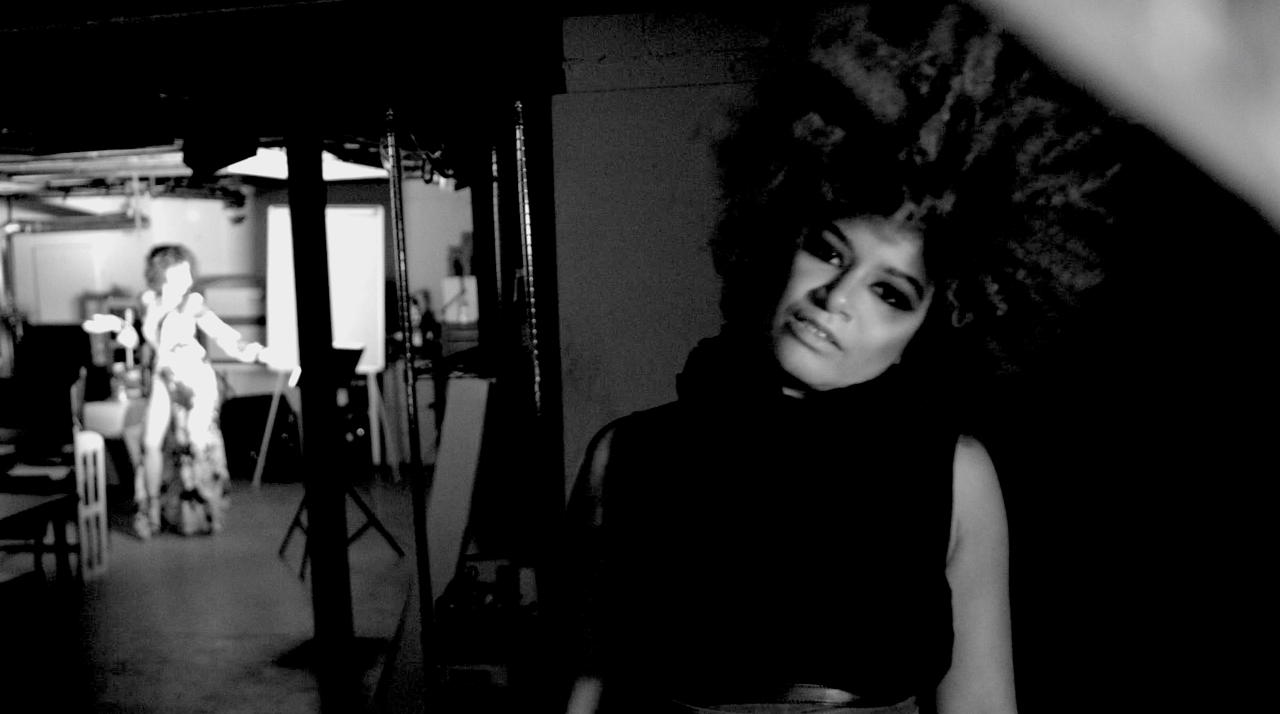 Bar Star City follows two star-crossed lovers from opposite ends of time who decide to make a bar on the Southside of Chicago their home. The dive bar hovers at the intersection of Time, Memory and Love and finds “the magic in the ordinary” among its cast of offbeat
patrons. Think the TV sitcom Cheers meets Flying Lotus meets that wacky dream you had last night.  A Sci-Fi film with Afrofuturist themes, Bar Star City looks at love, deception, memory, nd alienation among a group of not so regular regulars who just want a place to call home. 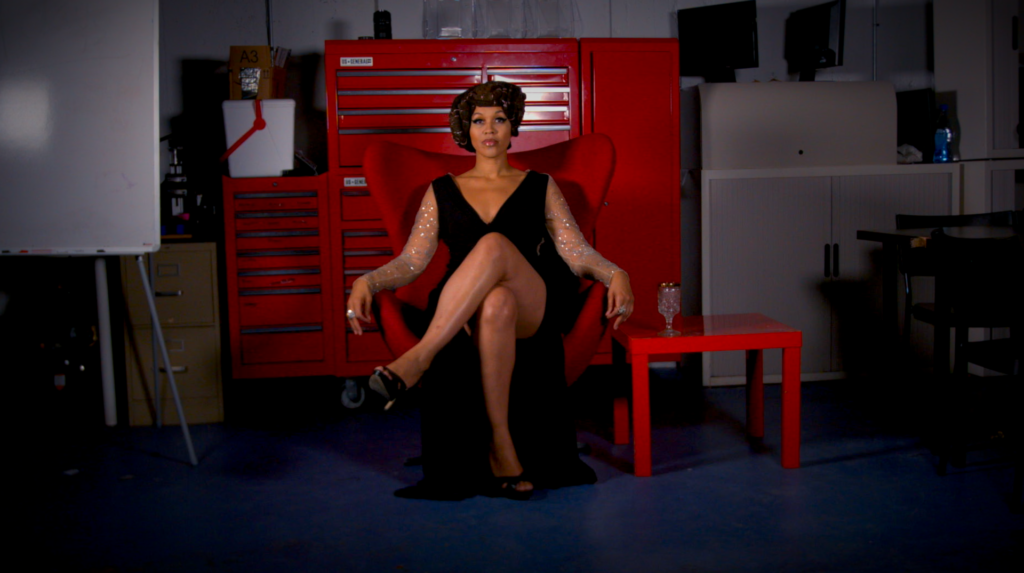 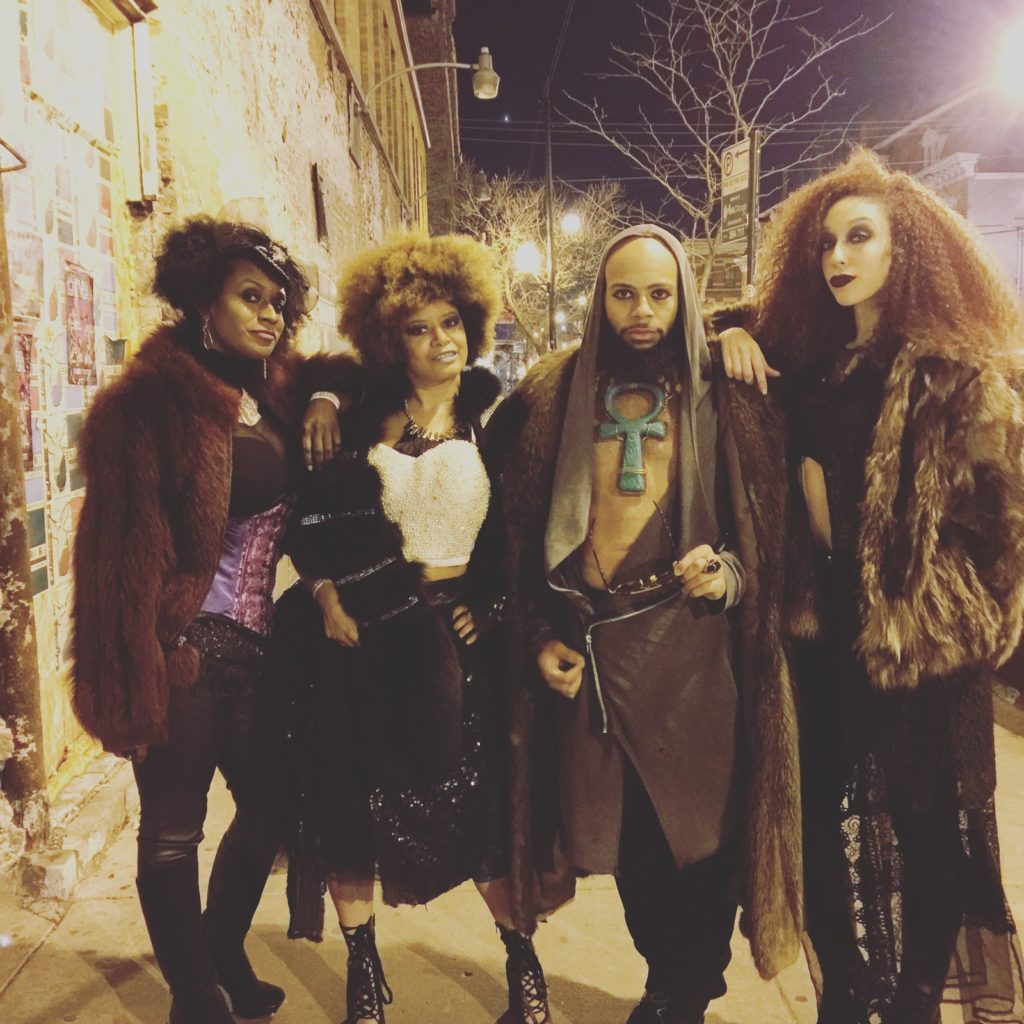