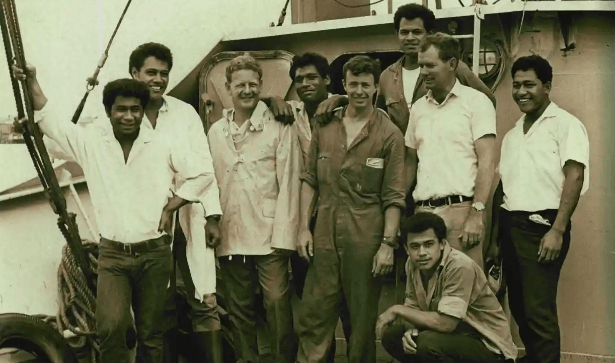 Prepare to see it again, but this time the real-life version of the Lord of the Flies is being adapted onto the big screen.

According to The Guardian, the studio behind 12 Years A Slave recently won the film rights to a story chronicling several teenagers stranded on an island. The battle initially started with the historian known as Rutger Bregman, who published an article about the boys on The Guardian’s website. After publishing the article, several companies stepped up to the plate with offers.

The story held significance to the writer and the remaining survivors: “It was very important to all of us that they would honor the Pacific voice,” Bregman said, “that the film would go really deep in understanding Tongan culture.” Tonga represents the southwestern Pacific Ocean with 170 divided islands. Most of the inhabitants of Tonga are of Polynesian descent according to Britannica.com.

People from Tonga are very excited at this prospect of this film coming to life. The story holds much significance and impact on them. The studio distributing the film is New Regency.

No release date has been scheduled yet for the picture.