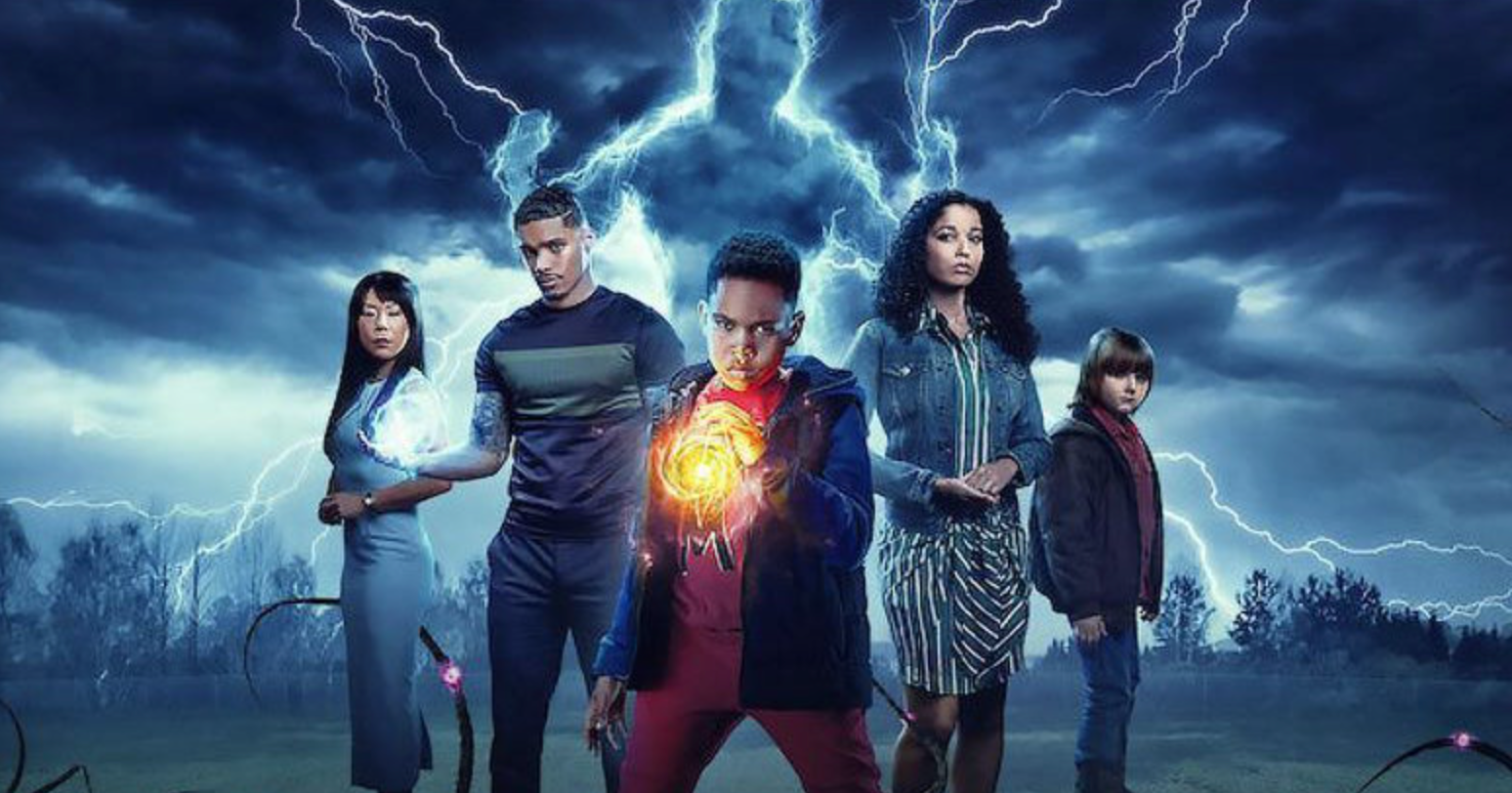 Raising Dion is back with new characters, challenges, and a familiar but improved villain. The writers of Season 2 have fixed most of the issues with the first season, including pacing and fleshing out the characters more thoroughly. While a bit corny at times, Raising Dion is a compelling family drama disguised as a superhero show whose second season improves upon the villain and explores the struggles of life as and with a 10-year-old.

Season 1 ended with 8-year-old Dion (Ja’Siah Young) and his mother Nicole (Alisha Wainwright) defeating his godfather Pat Rollins (Jason Ritter) in the battle against the Crooked Man. While Season 1 had exciting action scenes and a compelling family drama aspect, the hero origin story was lackluster due to how slow the story moved. Season 2 fixes this right away when it begins two years later. The older Dion is more grown-up and has more control over his power than ever before. We are reintroduced to our now 10-year-old superhero “Mind Mover” when he sneaks out of his room before school to fight crime. Your friendly neighborhood Dion uses his powers for little acts of kindness like cleaning up litter, replacing trash cans, and helping against bullying. With the help of his friends in their “Triangle of Justice,” Dion tries to hone his powers while figuring out his evolving relationship with his mom.

The biggest threat to the latter cause is young Brayden Mills (Griffin Faulkner), another boy whose father was at the aurora event in Iceland in Season 1. The final scenes of Season 1 showed the Crooked Man transferring to Brayden after its battle with Dion. Brayden now has the power to control people, read thoughts, and bring people into his memories. Brayden’s threat feels more menacing than Pat from the previous season because when the new episodes start, only the audience knows that the Crooked Man still exists.

There is also the added drama as we watch the Crooked Man take advantage of Brayden being alone due to the deaths of both of his parents. This makes the series more tense as the Crooked Man manipulates this little boy into finding Dion so it can take its revenge. As the conduit for the villain, Brayden is interesting to watch since we follow him throughout the season struggling between believing the Crooked Man (the only thing he believes he has left) and trusting his conscience.

It is with Brayden’s help that we see Dion push more boundaries with his mother throughout the season. Dion has more mastery over his powers now, and since he is older, he wants more freedom. Dion’s desire for more independence is relatable to everyone. He’s pushing boundaries and developing his own opinions about right and wrong, giving his character some much needed agency in the story. Nicole struggles to accept that Dion is growing up, and her anxiety leads her to not trust him. Nicole is struggling with what every parent struggles with—how much do they trust their kid?—and determining how much honesty can they handle.

Season 2 builds upon Nicole’s need for control we saw in Season 1. Nicole continuously lies to Dion to protect him, and Dion keeps secrets from Nicole because he wants independence. However, Nicole’s apprehension about trusting Dion goes beyond just his age.

After the battle with Pat and the Crooked Man, Nicole developed a deep distrust and prejudice against powered people. Raising Dion has never shied away from serious topics with its young audience, and Nicole’s prejudice against the powered can be seen as an allegory for the “other.” The organization BIONA works with a population of powered people, including teenager Janelle (Aubriana Davis) who has the power to “destroy.” She has an outburst in the lab, and someone calls armed guards to restrain her. Seeing the injustice of the situation is Nicole’s first step to losing her prejudices. It’s a logical result that, after being betrayed by Pat, Nicole harbors resentment towards powered people. However, it would have been more impactful if the writers had focused on developing Janelle’s character and her relationship more instead of adding a powered love interest for Nicole.

While all of this relationship drama and character growth is going on, there is the looming threat of a contagious parasite from the Crooked Man infecting people and turning them into zombies.

The Crooked Man is using the parasite to build an army to fight Dion and take over the city of Atlanta.

Raising Dion is one of those rare shows that everyone in the family can enjoy. The struggles between Dion and Nicole make for an interesting family dynamic, and seeing Brayden’s internal battle makes for a more sympathetic and interesting villain and plot than in Season 1. The stakes are higher, the characters are more fleshed out, and the jokes are funnier this season.

If you are looking for a fun superhero with enough heart for the whole family, then Raising Dion is for you. At times you get the corniness that comes with this being a show for kids, but its endearing characters and compelling story more than make up for that.

Both seasons of Raising Dion are now streaming on Netflix.