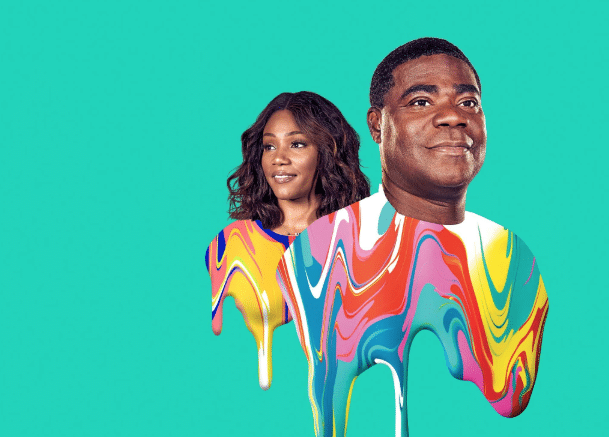 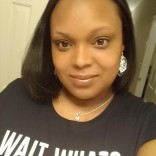 Anique Coney is a Brooklyn-born writer with a talent for…

The Last O.G. is a tale of what happens when street hustlers are forced into retirement and learn how to get their grown-man on.

This hilarious raw comedy is a TBS original, co-created and co-executive produced by Jordan Peele and Tracy Morgan.

The show really hits home for me, as it takes place in my hometown of Brooklyn, New York. I moved to Atlanta about 12 years ago, and I do not get to visit home as often as I would like. The longest that I have ever gone without visiting was about 3 years. When I finally went back for a visit, I could not believe how much everything had changed in such a short amount of time. Gentrification has definitely made Brooklyn a much different place than the Brooklyn that I remember from my youth. As Tracy Morgan’s character emerges from prison after 15 years, not only does he have to adjust to being in the free world again, he also has to adjust to the new Brooklyn as well as finding out he’s a father.

Last season (the first season), we were introduced to Tracy’s character, Tray — a drug dealer who went to prison for 15 years. Unbeknownst to him, his girlfriend was pregnant with twins at the time of his arrest. Wanting to give her twins a normal life and protect them from the truth, Shannon/Shay (Tiffany Haddish) never told Tray about her pregnancy or about his children, nor did she tell the children about Tray. Upon his release from prison, Tray goes looking for Shay to pick up where they left off, but he learns that, while she is still living in Brooklyn, she has a completely new life now. 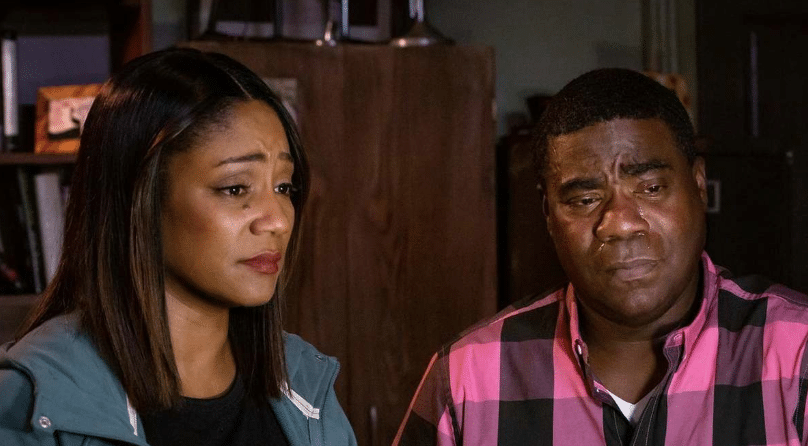 Shay is not the around-the-way girl that Tray remembers. She is now super successful and living with her white husband (Josh) who has been raising Tracy’s children as his own. Initially, Tray is not feeling anything about the situation and does whatever he can to be a part of his children’s lives — and hilarity ensues. His old-school, hard-knock way of doing things often clashes with the new-school (and often somewhat spoiled) ways that the children are used to. Despite everyone’s reservations, Tray eventually begins to win over the twins and even Josh. Begrudgingly, even Shay becomes supportive of Tray and his new life.

In the Season 2 premiere, it really hits Tray that he missed 15 years of raising his children. While at the halfway house where he lives, the other guys beam with pride about being there when their children were born and being involved in the birth. Tray immediately goes to Shay and Josh’s house and asks Shay if she has video of the birth of the twins. Tray is visibly emotional and desperate just to get glimpses of his children’s early years and milestones. Shay agrees to look for pictures, videos, and other mementos in the basement, while commenting that her pregnancy was not an easy time in her life. We witness an emotional moment when Shay has a flashback to a time when she tried to visit Tray in prison to tell him that she was pregnant. However, she loses her nerve after getting off the visitor’s bus to the prison when a little girl walks up to her and asks, “Is your daddy in timeout like my daddy?” 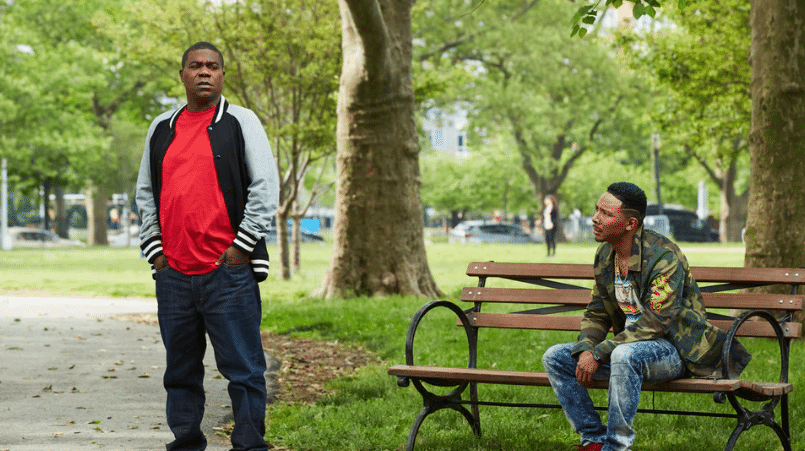 Shay continues to remember her early years with the twins and being a struggling single mom (Josh did not come into her life until the twins were four years old). In addition to the regular struggles of single motherhood, Shay has been trying to build a relationship with her own mother, who has struggled with drug addiction throughout most of Shay’s life. Unfortunately, this was a very common problem in 1980–1990s Brooklyn during the crack epidemic. In the present, we see Tray and Shay go to her storage unit to find the VHS tape of the twins being born. They finally find the tape, but they do not have VCR. Shay again flashes back and recalls that her mother stole her VCR for money to buy drugs.

Tray and Shay share an emotional moment when they finally watch the video and Tray thanks Shay for being so strong and giving birth to their children alone. Shay further reflects on her climb from the bottom to the top: getting into college, meeting her future husband, and building the life that she now has. We gain a better understanding of Shay — truly a rose that grew from concrete. 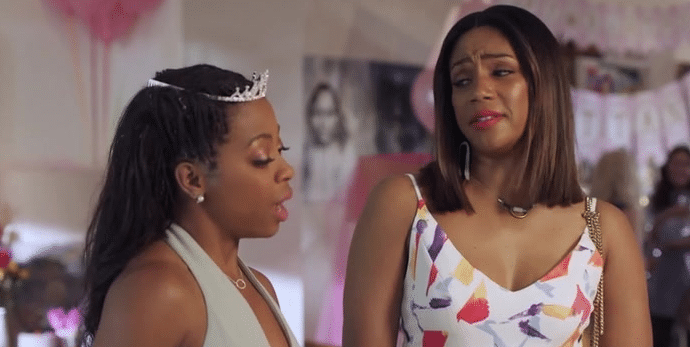 Although The Last O.G. is a hilarious show, it uses its platform to bring attention to social matters in a way that only Tracy Morgan’s homespun, street philosophy can achieve. Season 2 touches on topics such as racism, drug addiction, the many challenges of prisoner re-entry, why it is/is not okay for white people to use the N-word, and so much more. We watch the blossoming bromance between Tray and Josh, the rebuilding of a friendship between Tray and Shay, and Tray’s growth as a father. We are introduced to Tray’s mother (Anna Maria Horsford) who appears to be reluctant to believe that her son has turned his life around. We see the head of the halfway house (Cedric the Entertainer) encourage and support Tray’s dreams and goals, while still roasting him every chance he gets. The show also provides a great bit of nostalgia for all the ’80s and ’90s babies. With a solid and hilarious cast, relatable present-day issues and the perfect blend of street wisdom and family togetherness, The Last O.G. is what TV has been missing.

Anique Coney is a Brooklyn-born writer with a talent for profanity and sharing unsolicited advice, often at the same time. A proud mom, blerd, and introvert, you can find her in the A…or on Twitter (@bodgabetty). 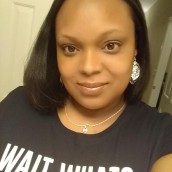 Anique Coney is a Brooklyn-born writer with a talent for profanity and sharing unsolicited advice, often at the same time. A proud mom, blerd, and introvert, you can find her in the A...and on Twitter (@bodegabetty)