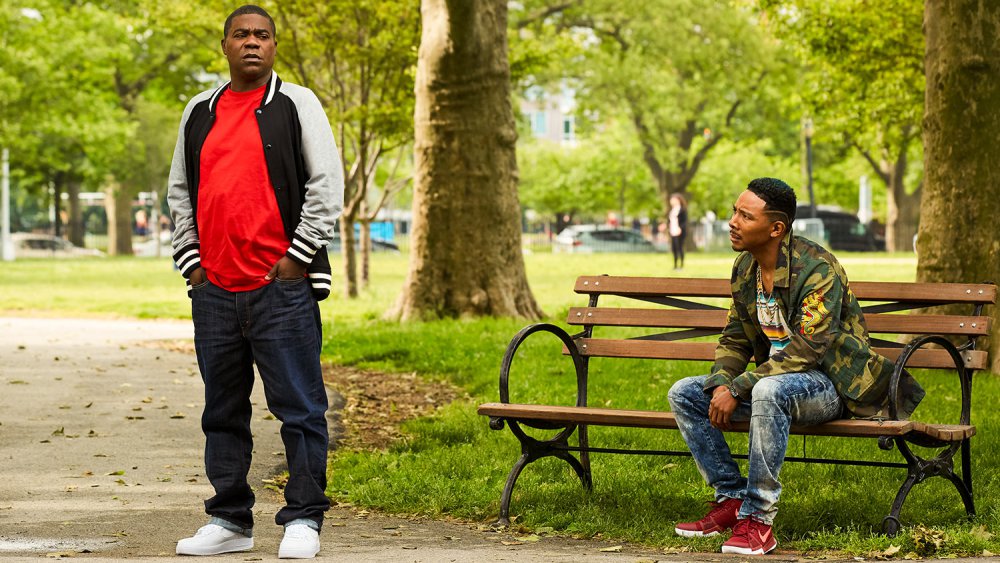 What do you get when you mix Tracy Morgan and Tiffany Haddish in a comedy produced by Jordan Peele? You get the hilarity known as The Last O.G., an upcoming television series about an ex-con named Tray (Morgan) who returns to Brooklyn after 15 years in prison only to be shocked at how much Brooklyn has changed (read: gentrified). He is also surprised to see that his ex-girlfriend Shay (Haddish) is now happily married to a white guy and is raising the teenage twins they have together that he didn’t know they had.

“What the hell happened to Brooklyn?”

The true comedy of the show comes from Tiffany Haddish’s character Shay, of course. When Tray returns to Brooklyn, Shay is now going by Shannon and is living a completely different life than the life she led with him. Tray somewhat invades her life (almost on a creepy level) because he actually expected her to wait for him and not move on with her life for fifteen years.

However, because Tray is the father of her children, they have to find a balance in their lives. While Shay/Shannon is living her best life. Tray is trying to find his way back in a neighborhood that looks unfamiliar to him. He takes residence in a halfway house run by Mullins (Cedric the Entertainer) and luckily finds himself a job working as a barista. But the block is no longer “the block”. Instead of kids on the street pushing drugs, there are white people walking their dogs and going for runs. Instead of bodegas, there are overpriced coffee shops and brunch spots. Tray came out of prison thinking he’d be a source of inspiration for the kids out there struggling, but by the looks of things, the struggle has changed, and his advice is no longer relevant for his community.

He truly is The Last O.G.

“The origins are my life, my background. These are people that I have known,” said Morgan on what inspired the show’s premise. “It’s a story that’s never been told. This is a story that’s partially of my life.”

While the show is definitely a comedy, it also touches on some deep seeded issues in the community. Gentrification. Recidivism. Identity. Loss. Isolation. The Last O.G. will definitely make you laugh, but it will also make you think.