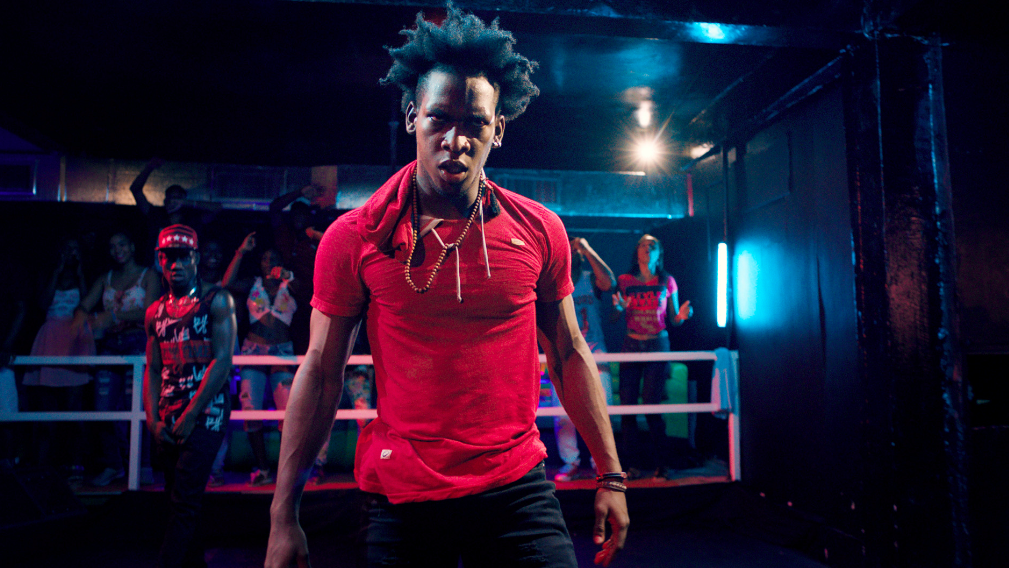 In a time where the lack of ethnic representation in film is a growing topic of concern, more casting directors and producers have taken on the initiative for the inclusion of a culturally diverse cast. It is evident that there is much racial discrimination in this world and the film industry shows it. Filmmakers like Jordan Peele make it a priority to reveal the racial disparities in the current generation through their work. What’s unique about Producer Steven Grisales’ work, is he takes on racial discrimination from an interesting perspective. In his film We are the Heat, Grisales uses an ethnic cast to highlight the discrimination ethnic groups unfortunately often face within their own communities.

We are the Heat explores the powerful narrative of Harvey and his three friends who use Salsa Choke as a way to connect with their culture and escape a poverty-stricken Buenaventura, Colombia. It is the dance that allows the protagonist to connect to the other characters and not be afraid of his authentic self, despite feeling like an outsider in his own community because of the color of his skin.

When Harvey goes on stage, he is no longer in the shadows where his society hides him and expects him to stay. He is connecting with his culture and embracing who he is at free will. The significance in Harvey and his friends performing Salsa Choke is the fact that Salsa Choke is a Colombian rhythm and Harvey is an Afro-Colombian. Because Harvey and his friends are Afro-Colombian, they are often seen as lesser or having no connection to Latin roots despite speaking Spanish and residing in the same region as their critics. Dancing Salsa Choke allowed Harvey to implicitly denounce the discriminatory views of his critics.

In his film, Grisales explores another culture within the Latino community that is often overlooked. We are the Heat opens viewers to racism from another angle; an angle that is often disregarded. Grisales allows viewers to see colorism in full effect in the Afro-Colombian community. The National Conference for Community and Justice defines colorism as: “a practice of discrimination by which those with lighter skin are treated more favorably than those with darker skin.” From the start of the film, the audience is automatically introduced to colorism as they see Harvey being thrown overboard and insulted with racial slurs due to his skin color, by men within his own ethnic community. This is the same kind of colorism and lack of acceptance that many ethnic backgrounds face within their own communities. This is what the producer found important to emphasize in the making of this film.

In the making of We are the Heat, Grisales had a vision. He hoped for this film to not only display the accurate realities of colorism across the Afro-Latino community — but to have the characters in the film serve as a hero to many and represent the harsh realities the residents in the area faced. By using real dancers, it gave people a great figure to look up to. Grisales also explains how the goal as producers of the film was to open the eyes of the conditions in which these people lived.

Not many filmmakers consider the final product of their film in the way that Grisales does with We are the Heat. Grisales had a multifaceted vision for his film, bearing in mind the audience of the movie, the people of the land, the colorism and racial disparities of the Afro-Colombian community, and the obstacles that rose with film production. Altogether, Grisales produced an amazing result defying critics who believed that producing a film with Afro-Colombians as the main focus would equate to a lesser result.

Grisales proved critics wrong with an elaborate product delivered with such execution. This is a film to watch in an era where racial cognizance is a growing approach to society’s changing values.

“This is the best experience I’ve had in my life making this film. Making this film was an act of collaboration with a lot of people.” – Steven Grisales

We Are The Heat is currently available on Video On Demand.