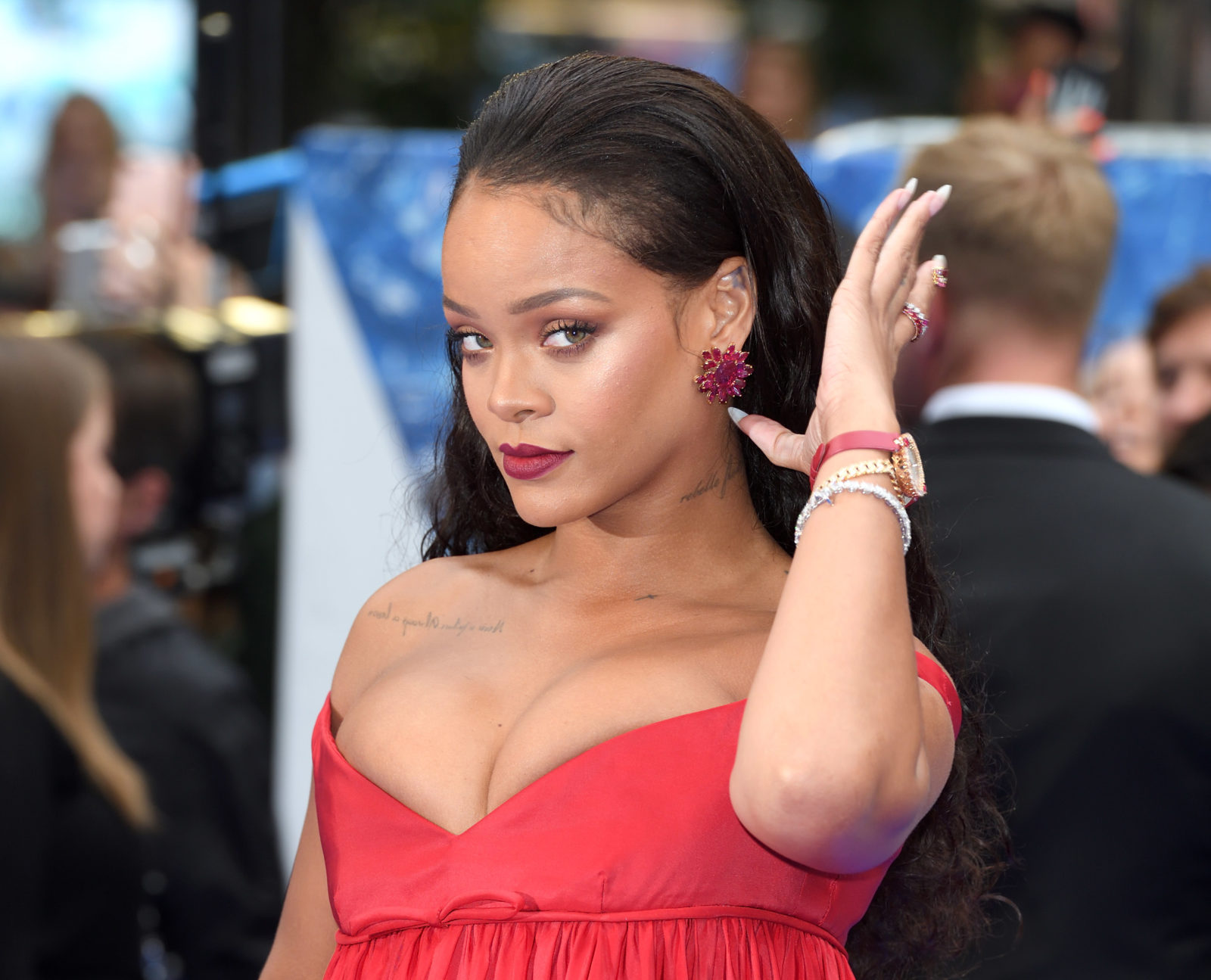 Deadline reports that Rihanna took time from her Fenty firebrand and from producing new music to give the NFL a big, “NOPE!” on headlining the Superbowl. Reports are that Rih-Rih is staying away from the gig because of her support for Colin Kaepernick. But, her action dredges up an even deeper issue — how badly the NFL treats its Black women performers.

The former 49ers quarterback Kaepernick sued the NFL for collusion, after he was made a free agent two years ago and summarily iced out of a position. We all know that it was because Kaepernick protested police violence and the loss of Black lives that were being ignored outside the Black community. His protests started a movement and Rihanna is simply throwing her fist up in solidarity. But something else may become a discussion point in the coming days as people reflect on how the NFL has treated it Black women performers, especially the ones who were deemed “controversial.” 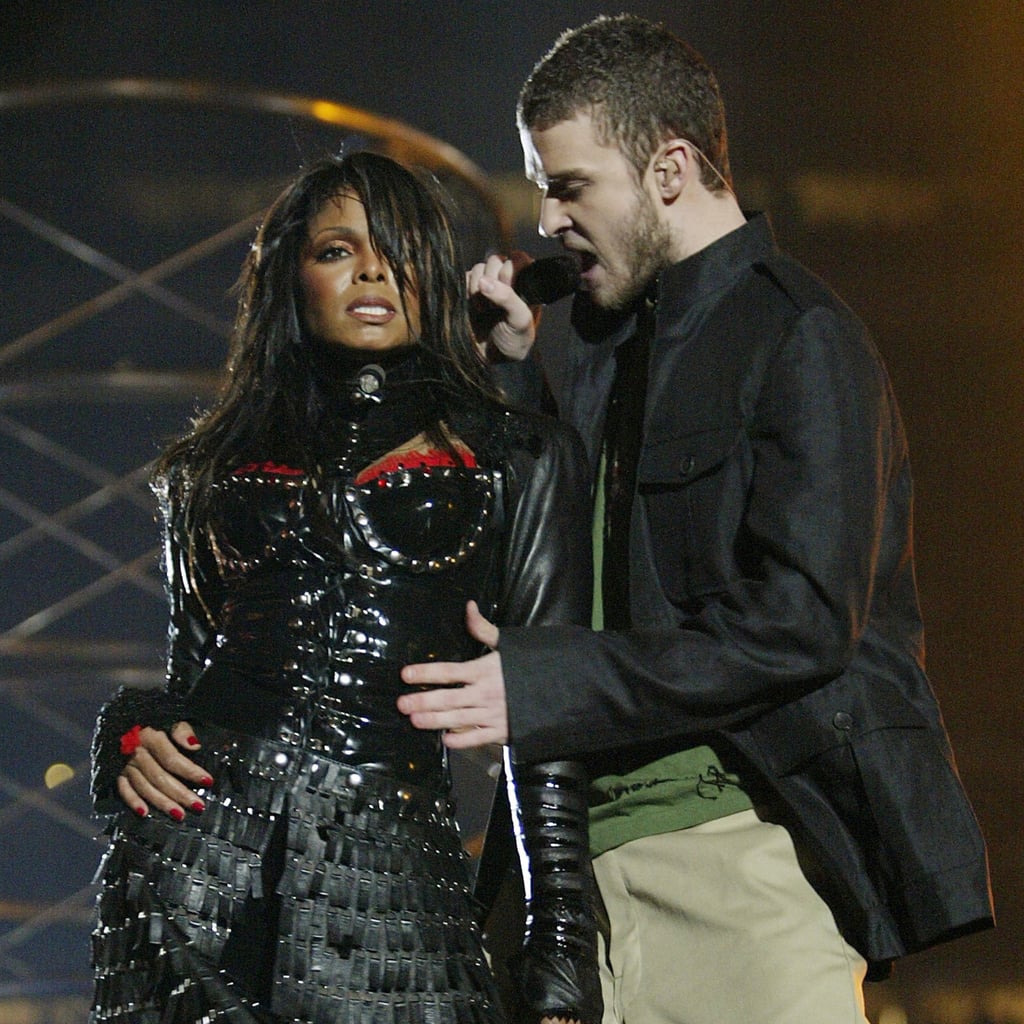 Superbowl performances in the past have not gone well for Black women. A few are still carrying controversy. The infamous 2004 “wardrobe malfunction” during Janet Jackson’s performance with Justin Timberlake. Jackson received a significant amount of the media backlash and was allegedly uninvited from a Grammys the very next week. Later that year, and in the years since, Jackson continued to shoulder nearly all the blame. Timberlake was even invited to perform again at the Superbowl 13 years later, but Jackson has yet to receive such an invitation.

There’s also the year of Lemonade, 2016 when Beyonce introduced Black women to “Formation” and her most popular album yet. After that performance, the controversy swirled the “she put race into a family show” crowd tried to clash with Black people who live race every day. It got real when police forces in the cities where Bey was slate to perform threatened to abandon security for her and her band at the shows. Sure, her fans stuck up for her, but the Superbowl and the NFL showed then as they did with Janet, just how much they care about Black women — no matter how popular she may be. 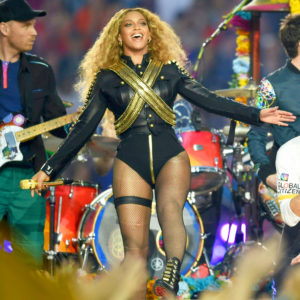 So Rihanna, in deciding to support Kaepernick and his cause, has also decided to turn the tables on the NFL and the racist arm of the fandom. She is showing them that Black women will not be used for their enjoyment only to be tossed aside once we say or do something they don’t agree with. We will not be your scapegoats.

I hope the next Black woman they tap turns them down. If she takes the job (let’s face it, sistas need to make a living), she makes a statement anyway that keeps with Rihanna’s and Kaepernick’s works. Whoever takes Rih-Rih’s place is now obligated to do something big — or stay at home.