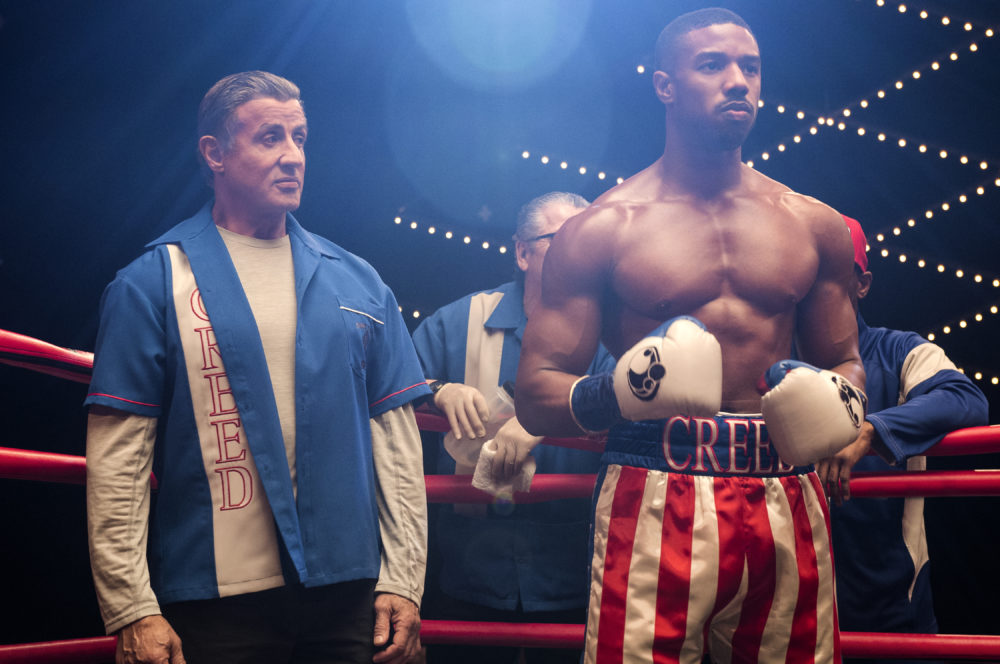 I watched all of the Rocky movies over the course of a weekend.  During the binge session, my little nerd brain went straight to the Greek mythology suggested by the names of the characters. I started thinking about the central figure Rocky and what his motivation was for the struggles he had in the film. Of course, it makes good cinema, but my inner nerd saw more. The Greek names, the everyman tropiness that each film insists that Rocky still has, long after he becomes a rich star—all lead to one place: a hero’s journey.

Just think about it. In Rocky, the character is depicted as that guy everyone knows. He would give you the shirt off his back, tell your little sister to stop hanging on the corner, and listen to all your troubles as you share a beer at the local bar. Rocky is the “everyman,” the stereotypical mortal, a human. Even in the later movies, he is that uncle everyone loves and wants to hang out with.

But, the loveable human status is not enough for him. Rocky needs more. So, he begins a hero’s journey. He needs to fight a god. In comes Apollo Creed. The man is a show-off, rich, womanizer, gaudy — just like the gods in Greek mythology. Apollo is named after a god who plays music, love, light, is always happy and sunny. That’s Apollo Creed in the first three Rocky films. He is the “good-time guy,” as my dad called him. He’s the man who never gets depressed or lets the mood get too low in any setting. He wants to fight Rocky for the novelty and to keep the other mortals entertained.

However, Rocky needs to fight and beat Apollo to win his hero status. He does. The rematch in Rocky II is to solidify that status and to prove that he is the real deal. Rocky is a true hero. in Rocky III, he has to prove that he can maintain his status against anything the gods or mortals throw at him. This is all a part of the journey. The hero must maintain his status and is tested occasionally. He also has the riches and the respect of the gods. Rocky and Apollo become close friends.

It is in Rocky IV that things change, however. Rocky the hero is wanting to retire as a hero and live out his life. the god Apollo is being a god, and still staging grand shows of his powers. However, he missteps. He takes on an opponent that most people believe is superhuman in the movies. He probably is. Ivan Drago has a vacant stare, automated voice, and is very mechanical in his movements. He is like the automatons created by Greek inventor Daedalus (the father of Icarus, the man who flew too close to the sun). Daedalus made men out of metal and used quicksilver to give them a voice. These beings were stronger than humans. They could take on a god.

So, Apollo took on an automaton and is defeated. He dies at the hands of the thing. Rocky then comes back to the ring, not as a hero trying to maintain his status, but as a man trying to avenge his friend. He slays the automaton Drago and proves that he can beat a god-killer. He also proves that his hero status needs to never come into question again. He goes off into retirement, untouched.

In Rock V and Rocky VI, the hero is fighting financial losses and his own ego. It isn’t until Creed that he finds the solution to the restlessness that has taken hold of his life for the last decade or so. Rocky needs more than being a hero to sustain himself, and he needs Apollo’s son to figure out what that is and how to get it.

Adonis Creed was not born to Apollo and his wife Mary—played by a goddess in her own right, the venerable Phylicia Rashad—but to a mortal woman. Adonis is a demigod, a demigod who never knew his father. He has Mary on his side, but that is not enough. He wants to prove to himself and the gods that he is worthy of full godhood.

Adonis tracks down the one person he knows who can help with his mission. He needs Rocky, who is languishing in his retirement and restless about his life. The two begin training and Rocky sees the god in Adonis. He is also faced with his own mortality. He has cancer and will certainly die from it or his advancing age. Meanwhile, Adonis is making his name and is becoming synonymous with his god of a father.

Adonis proves that he can fight, and Rocky’s cancer responds to treatment. Now, this is why the new film Creed II, is so significant. Adonis needs to prove to the gods that he can be just as good or better than his father. To so that, he must fight the second-generation automaton and beat it. Then, he will be worthy of god status. If Adonis becomes worthy of god status, then, Rocky will have completed the trials needed to receive the ultimate prize for a hero—immortality. He has proven that he is best a god. He has also proven to be a destroyer of god-killers. In the final trial, when Adonis wins Rocky will have proven himself to be a god-maker and thus worthy of immortality. 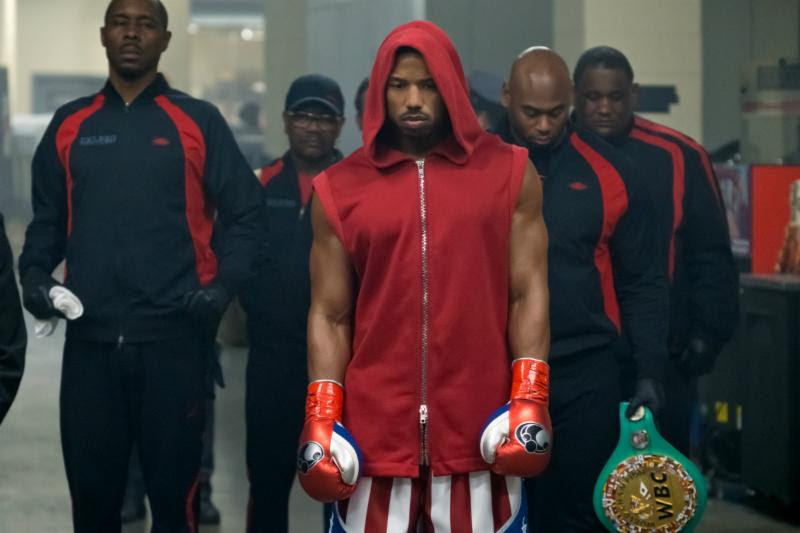 This caps the hero’s journey and it’s the ultimate ending to a mortal’s life flirting with gods and godhood. Immortality means the Rocky will forever reign as champion and will be a fixture in the world of heroes, i.e. the boxing world.

When all of the movies and themes are blended together and re-examined through the lens of Greek myth, a clear hero’s journey emerges. What’s unique about the Rocky saga is that it showcases the hero at his highs and his lows, when his flaws are uncovered and flaunted for the world to see. That’s actually the appeal of Rocky’s story. He is our hero, but even he is not perfect. He gets scammed and loses his money. He mourns the love of his life. He hungers and thirsts and bleeds just like we do. He is the hero we want to see win.

That’s also why this film, Creed II  is so important. There is more at stake than a hero’s reputation and a demigod’s ego. There are godhood and immortality, the two most prized possessions in Greek mythology.