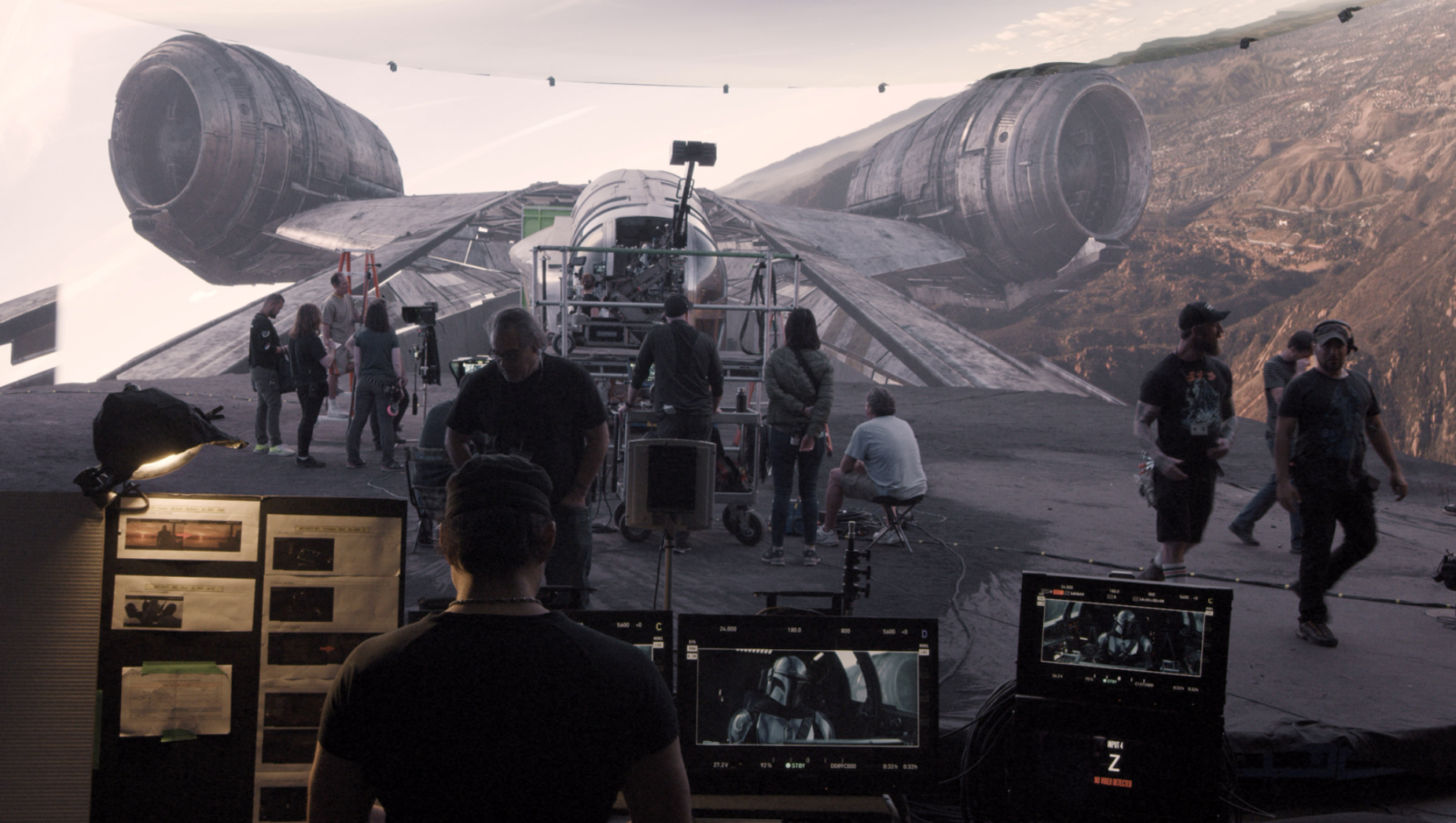 The panel took a deep dive into the world of ILM, also known as Industrial Light and Magic, which is the visual effects studio based in San Francisco that is responsible for all the Lucasfilm movies we have come to know and love. For ILM, the key to stagecraft is putting actors into virtual worlds. ILM is also described as an organic trading of ideas.

Kasdan got COVID-19 and couldn’t attend the panel, but he was there virtually to discuss his participation in the documentary as well as his work at ILM. “ILM is a house of geniuses,” he says. According to Kasdan, ILM created a place that is unmatched as the greatest special effects house in the world. “At first no one knew how it was going to work,” he says. The storyteller described it as an environment where geniuses help geniuses.

“When the actors are more connected, that’s a great leap,” says Howard.

The series explores the origin of properties we as fans of Star Wars have come to know, such as Joe Johnston’s concept drawings of the X-Wing. Such drawings are discussed in the documentary. According to Johnston, Star Wars director George Lucas was very vague about asking for different designs because he wanted choices. Tippett, a creatures and stop motion expert, said he rarely read scripts. He would spend days drawing, and Lucas would respond well to three-dimensional structures. The team at ILM was also an environment that allowed creative liberties. There was a form of management working that Lucas employed that allowed creative people to invest and just run with it.

Johnston was asked about the creation of the original STAR WARS logo. He drew with a ruler with black ink and stacked the STAR on top of the WARS which is how the logo got made.

If you’re engaged in the story, you forget that these props and visual effects are not real and that you are enthralled in what the director is trying to tell you, and that is what ILM and Lucasfilm have brought to audiences over the past 47 years and continue to do through their current slate of films.