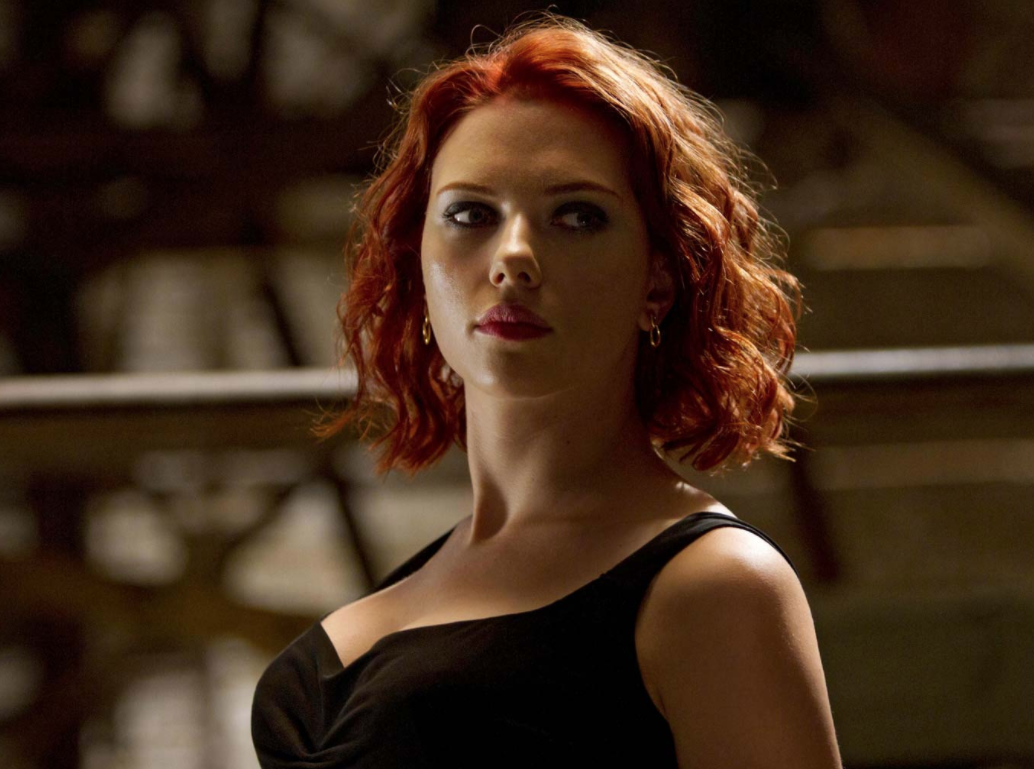 It appears for Scarlett Johansson since her character Black Widow is dead anyway in the Marvel Cinematic Universe, she’s electing to get her coins anyway and is suing Walt Disney Studios.

According to Deadline, Johansson filed a lawsuit on Thursday against The Walt Disney Co., claiming that the studio breached her contract by releasing Black Widow on Disney+ at the same time it was released in theaters.

The breach of contract lawsuit provided by Deadline (read it here) was filed in Los Angeles Superior Court.

John Berlinski, Johansson’s attorney, said in a statement, “It’s no secret that Disney is releasing films like Black Widow directly onto Disney+ to increase subscribers and thereby boost the company’s stock price – and that it’s hiding behind Covid-19 as a pretext to do so. But ignoring the contracts of the artists responsible for the success of its films in furtherance of this short-sighted strategy violates their rights and we look forward to proving as much in court. This will surely not be the last case where Hollywood talent stands up to Disney and makes it clear that, whatever the company may pretend, it has a legal obligation to honor its contracts.”

The Wall Street Journal first broke the story below:

WSJ: Scarlett Johansson filed a lawsuit Thursday against $DIS, alleging her contract was breached “when the media giant released the film on its Disney+ streaming service at the same time as its theatrical debut.” https://t.co/lTjtxZXExS

No further comments have been made by either party on this matter at this time.