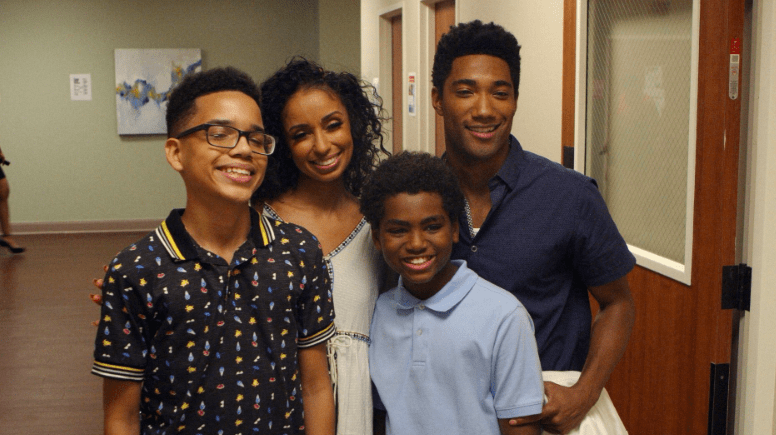 As Blue and Mina await the birth of their first child together, the lovers are haunted by ghosts and relationships from their checkered pasts. Mina’s brother-in-law, Police Commander Robert Kennedy, is trying to mentally recover from the events of a failed operation that left his partner in a coma. Now under investigation by internal affairs, he turns to friend Councilman Kendrick Davis in a search for answers to solve the mysterious criminal world of the 5th Ward.

A new unseen threat follows Councilman Kendrick Davis as he tries to settle into family life.  His back is against the wall as his solving the mystery of this unforeseen foe proves to be literally life or death. The star-crossed lovers, Ray Ray Kennedy and Jazmine Tran, find both their families trying to keep them apart. Bam must deal with shocking changes to his life.

The series is created by Greg Carter and executive produced by Dominique Telson.

You can stream 5th Ward on UMC (www.UMC.tv).

UMC Streaming Service to Rebrand Itself As ALLBLK in January