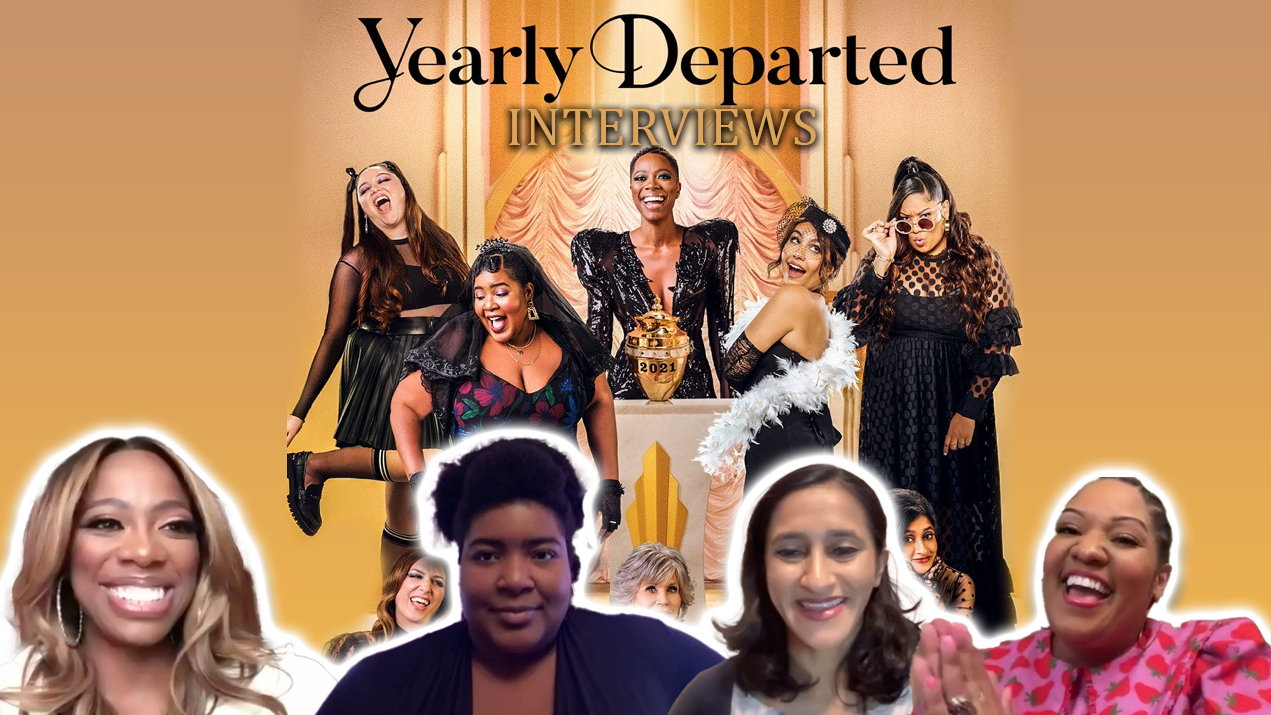 The groundbreaking comedy special returns with more of the world’s funniest women roasting and toasting all we’re leaving behind in 2021. Hosted by Yvonne Orji (Insecure) and featuring a lineup of emerging and all-star talent (cast to-be-announced), Yearly Departed bids a raucous, celebratory farewell to everything from Hot Vaxx Summer to Zoom to Being an A**hole to Ignoring the Climate Crisis.

Yearly Departed will premiere in late December exclusively on Prime Video in more than 240 countries and territories worldwide.