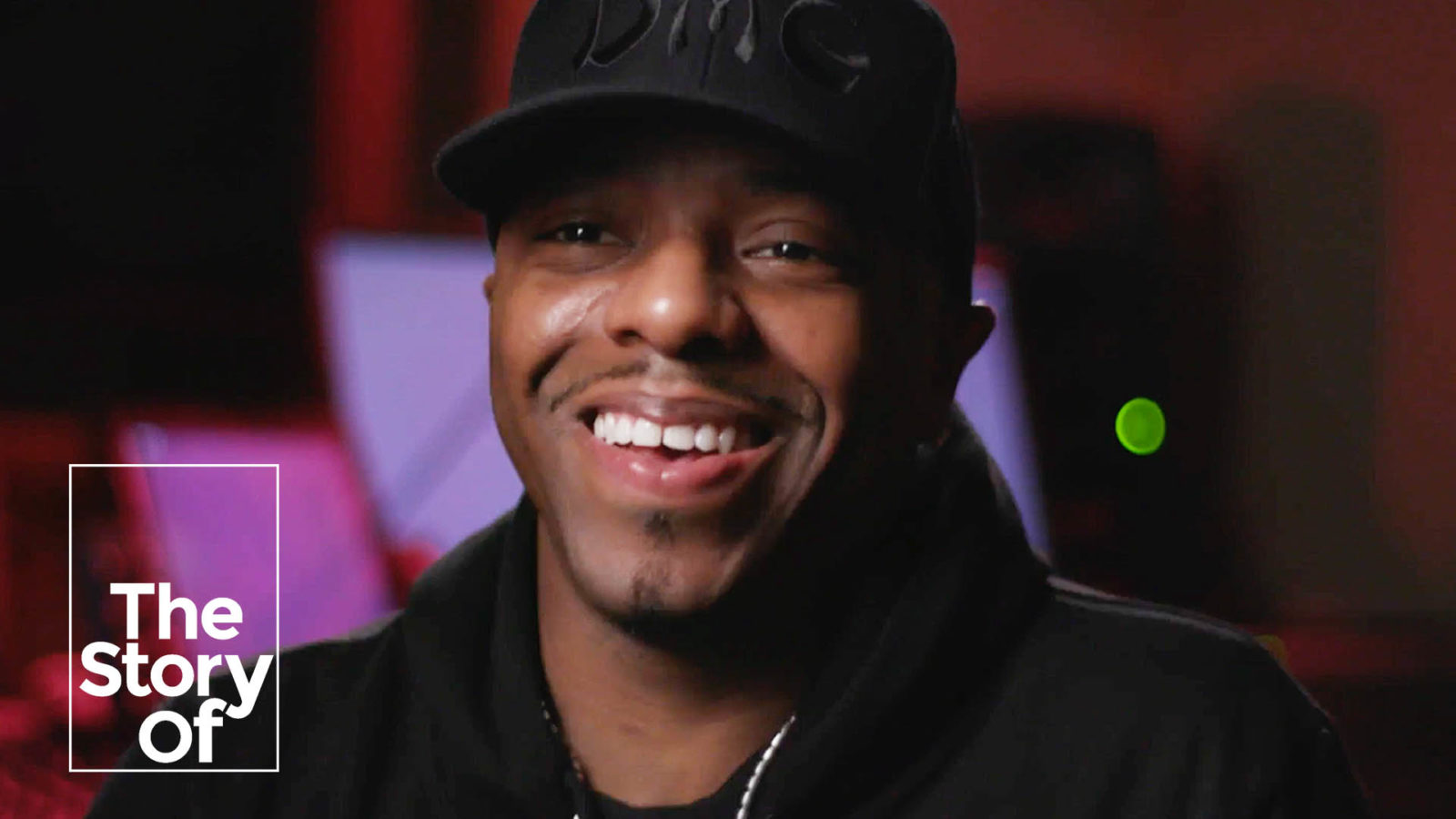 As part of the R&B group Dru Hill, Sisqó was known for his powerhouse vocals and dance moves. However, he rose to superstar fame with the help of a single clothing item — the thong.

The Thong Song took over the world for its bold lyrics and colorful imagery, but the process behind its creation has never been explored. The new VICE documentary, The Story of Thong Song by Sisqo, tells the stories and never-before-seen fun facts behind one of the biggest R&B hits of the 1990s.

Sisqó talked with BGN over the phone to discuss his music inspirations, how the Thong Song influenced today’s musical artists, and what is next in his career.

You have said that Micheal Jackson is a major influence for you, and the Thong Song beat was originally for him. What lessons or tips have you learned from MJ that you apply to your own career?

I literally patterned a lot of things that I implemented in my own career from what I saw Michael do. One of the things that I realized about Michael, Janet, Prince, Madonna — artists from that era — they had a very distinct image. If you were to dress up as one of those legendary artists for Halloween, even to this day, people would know who you were emulating. That was a part of my thought process. I decided to dye my hair a different color than when we first came out. It was just to express myself in a different way. Then you got Michael. He had a signature move when he did the moonwalk. So I came up with a signature move, the one hand down, which is not a cartwheel. I could do more than just the one hand down, but I chose to create that move because I could do the move and sing simultaneously. Which, at the time, I had never really seen artists do before. I don’t know if I was the first, but I was probably one of the most popular artists to flip and sing simultaneously. It was a couple of just key things that I did the best that I could to implement into my career that I think work even though everybody has different color hair now. Still, I think if somebody was dressed up like me for Halloween, I think people would know me.

For the music video, you discuss how even though the song was about thongs, they could not be shown in the video. What was it like putting out such an explicit song during the ’90s era, where more clean R&B had a stronghold on the music scene?

If you recall the movie Psycho with Alfred Hitchcock? When people think about that movie, one of the things that they remember is the shower scene. When Bates comes into the shower, and you see the knife go up, the curtain rod goes down, and see her put her hand up. But you never see him actually slicing the lady with the knife. Your mind actually draws the rest of those pictures. If you really think about Thong Song, there’s nothing really explicit being said. A lot of it is in your mind. I guess it’s almost elementary, but complex simplicity. I was very cautious of how and what I said because I felt as though because of the censorship a lot of this stuff would just be implied. If you really think about it, your imagination really does the rest. I just pretty much set the stage. When I shot the video, I purposely wore white because I realized that in the old black and white movies, they will always put the hero in white. So if I had white on even though I was Black, subliminally I would look more like the white knight. The good guy.

How do you feel the Thong Song influenced the spread of boldly showcasing your sexuality in today’s music industry, especially in the pop, R&B, and rap genres?

It was like after Thong Song, the training wheels were off. They had BET After Dark, and now fast forward twenty years later and you have songs like WAP. That’s all from that same energy of empowerment and expressing yourself. Not saying that Thong Song was the first to do it, but I just think I was the first to probably do it in the new millennium and just to kick that off.

What future projects can fans look forward to from you?

Well, I was fortunate enough that Daddy Yankee had sampled my song on a song called Don Don. I was fortunate enough to perform with him, and it was my first time at the Latin Billboard awards last summer. Just recently, I just did a song with Shawn Stockman, Omar Wilson, and Raheem DeVaughn, which is a remake of Quincy Jones’s Secret Garden. With my group Dru Hill, we have a tour that we’re putting together right now. Hopefully sooner than later when all this quarantine stuff slows down a little bit, you can look forward to that. I am also working on a biography.

Sisqó’s new VICE documentary can be found on Youtube now. “Don Don” featuring Sisqó is now available on all music platforms as well as the new cover of “Secret Garden.”

Review: ‘Vice’ Isn’t As Earnest As It Should Be