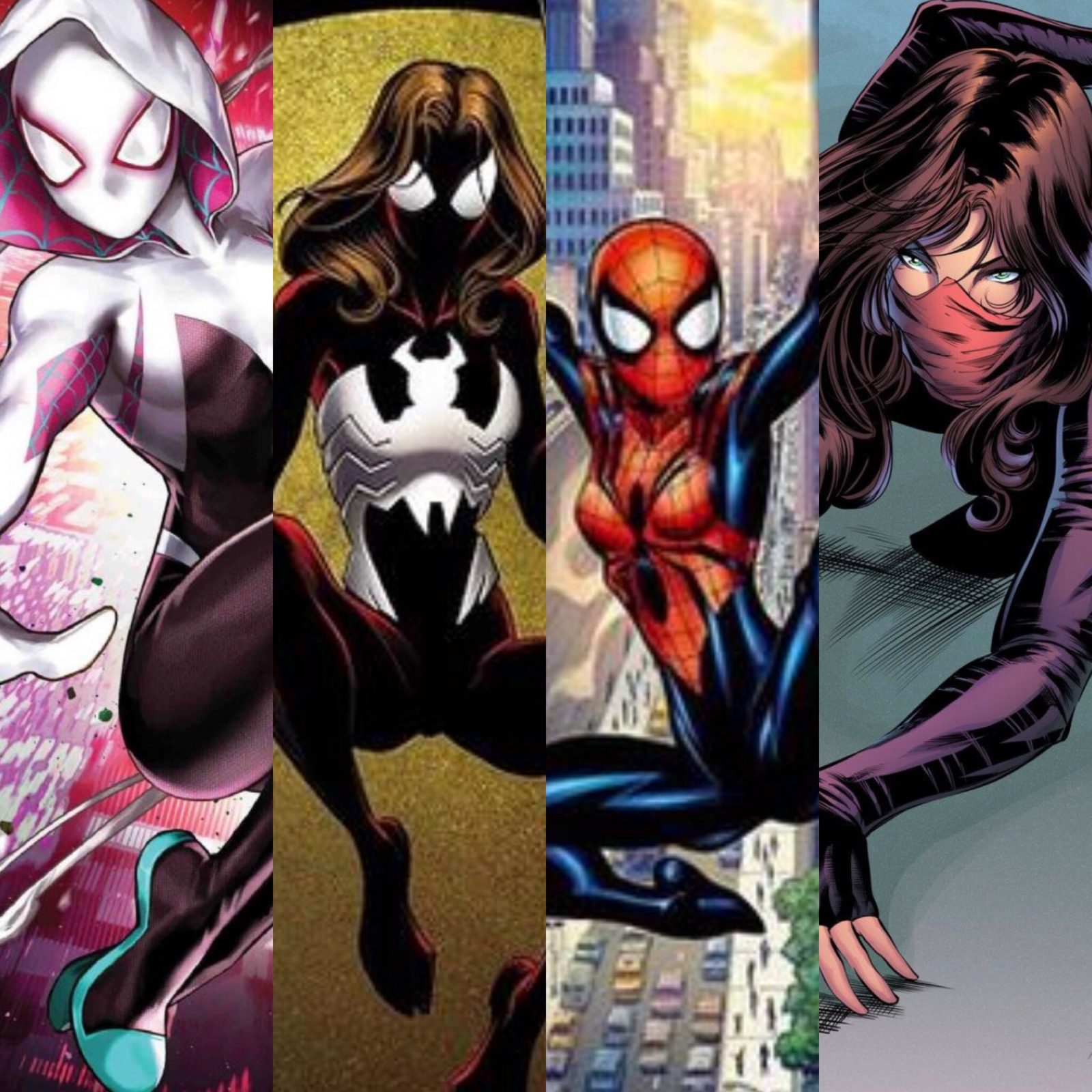 Spider-Man: Into the Spider-Verse is set to release in theaters on December 14th. It follows Spider-Man as he mentors Miles Morales, a teen from Brooklyn, NY. He becomes of one the many Spider-Men in Marvel’s Spider-verse. According to Variety, because of the “incredible buzz” around the upcoming film, the animated film will be getting both a sequel and a spin-off.

The studio has decided to pursue the creation of the installments despite the film not being released yet.

Sony Pictures will be developing the upcoming projects and Amy Pascal will be producing the film. Others that are likely to be involved are Marvel Studios founder Avi Arad and Spider-verse producers Phil Lord and Christopher Miller. The sequel will be a continuation of Miles Morales’ story.

A possible spin-off that we can expect could feature all women.

The film will focus on three generations of women with “Spidey” powers. A choice for the film has not been set as the studio is still looking at their spin-off options. However, one of these women could be Spider-Gwen. Other possible characters could be Spider-Woman, Spider-Girl, Madame Web or even Silk.

What do you think of the news about the spin-off/sequel?  Let us know in the comments below!