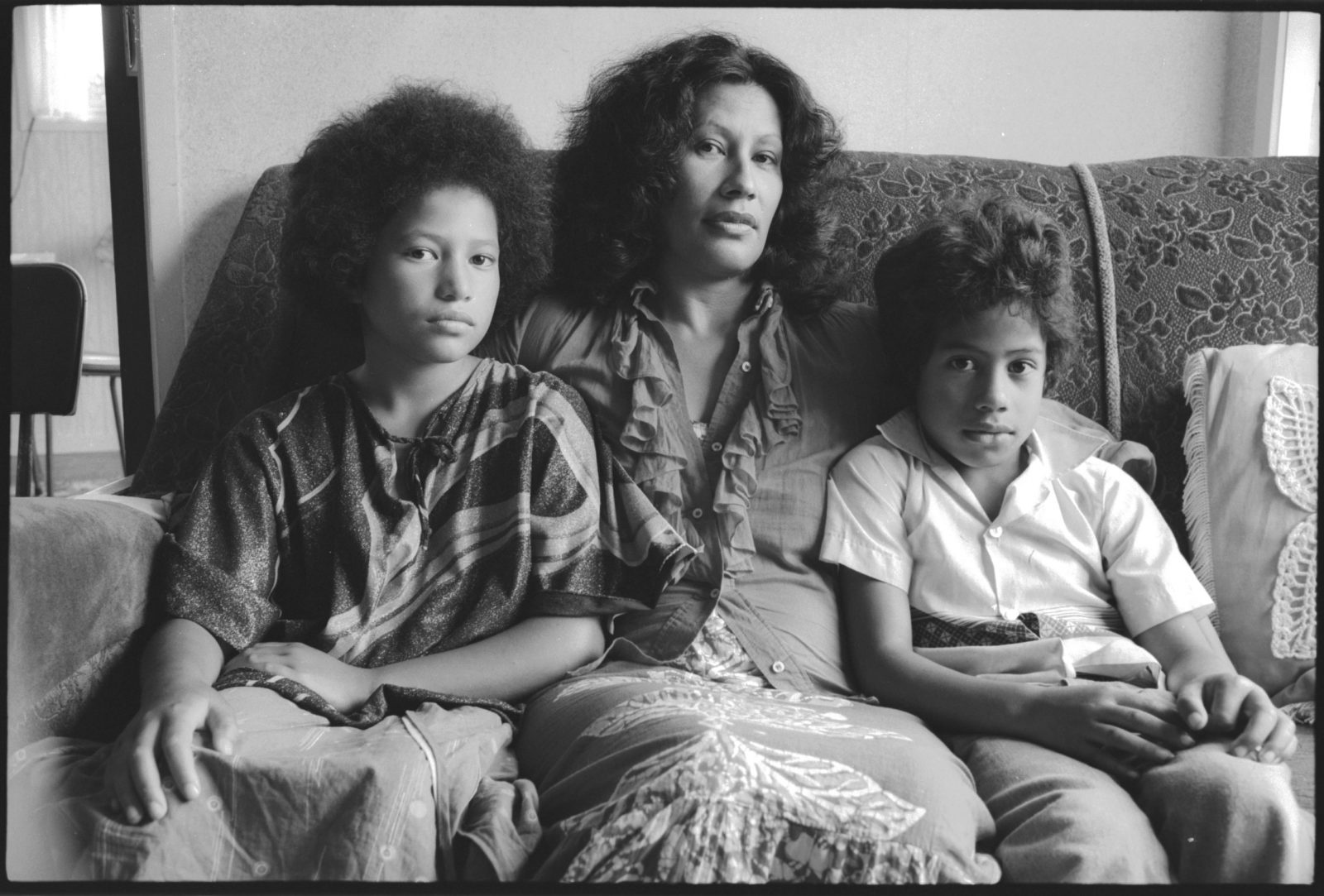 Merata Mita was a woman of firsts. The first Māori documentarian, and first woman filmmaker. The first Māori woman to be on national New Zealand television talking about reproductive justice, her necessary abortion, and becoming a kind of doula for other Māori women to make their own choices about their bodies. And also the first Māori woman to lead a filmmaking workshop for Native and Indigenous filmmakers at Sundance and elsewhere. Merata Mita was all this and so much more, as detailed in her son Hepi Mita’s moving new documentary, Merata: How Mum Decolonised the Screen that premiered at Sundance this week.

Mother, activist, and artist — in that order — Mita was a trailblazer in her community, in New Zealand as a whole, and into the world far beyond. Her talent spanned hundreds of hours of footage, and even more hours of time on the ground spent organizing for Māori human rights recognition. She would eventually expand her activism for all Indigenous and Native groups around the world. Her son, film and video archivist Hepi Mita, follows in his mother’s artful footsteps. Normally I would never refer to subjects in a review by their first names. But Merata is such an intimate portrait I feel like I know the family, and that they’ve become part of mine now through witnessing even a portion of what they’ve experienced. 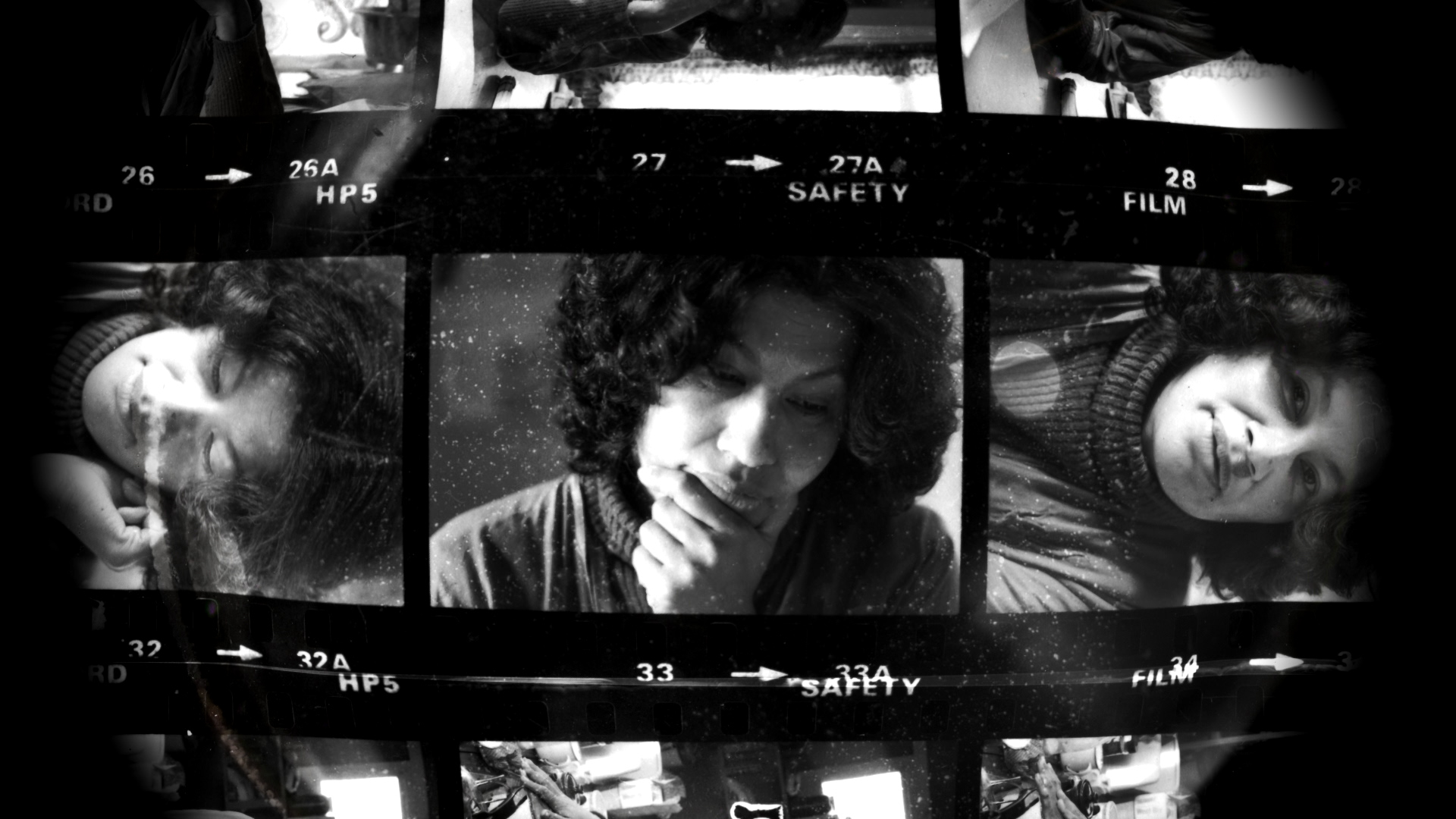 In his directorial debut, Mita’s youngest son Hepi follows his mother’s celluloid footprints after her sudden and unexpected death in 2010 to create an artful and unflinching portrait of her life and work. Being the much youngest of Mita’s kids, and growing up in a different context than his five older brothers and sister, Hepi was unaware of much of the difficulties Mita and her family surmounted before he was born. His dad is Geoff Murphy, one of New Zealand’s premier film directors. Murphy and Mita were New Zealand’s filmmaking power couple of the 1980s, which was a far cry from the world Mita’s other children were raised in.

Through researching his mum, Hepi learned things about his family and their hardships he had never imagined. Through an interview in a book he discovered that Mita had actually lost her fourth son to SIDS, and it was an event that had huge repercussions for the rest of her life as well as her first marriage. Shortly after, Mita left her first husband for a much younger man. Because of that situation, she was forced to leave her community for a time and that relationship devolved quickly in to domestic violence that directly affected Hepi’s older siblings. Hepi also hadn’t properly understand until he was much older the transition his family went through when they moved from the rural Māori community of Maketu to urban Auckland, with Mita as a single mum to boot. The racism and sexism Mita had to endure, and the sacrifices the entire family made to survive. Merata is as much a love letter to Hepi’s mum as it is his personal journey of self- and ancestral-discovery through the many visual texts his mother left behind. And the candid reflections of her eldest children.

Meaningfully interspersing Mita’s fiction and non-fiction films with interviews and other found footage, Hepi has created a multitextual and transcontextual tribute not just to his mum, but to the Indigenous struggle for human rights and self-determination.

“I want to decolonize the screen,” Mita says. “I also want to indigenize the screen.” And to do this meant dismantling the racist presentations of Māori people — and eventually other Indigenous groups — through compassionate writing and filmmaking. A feat she accomplished over and over again. I still remember seeing her film Mauri (1988) when I was a child and had a teacher from New Zealand who introduced it to our class as a cross-cultural lesson. It made such an impression that decades later I’d find myself doing my own human rights support work with Māori, Lakota, Diné, and other Native/Indigenous groups at the international level of the UN.

Mita didn’t just decolonize the screen, she also helped the decolonization process in the global network and movement of Indigenous Peoples for their rights and self-determination. Her documentary Patu! about racism in rugby, police brutality, and ultimate solidarity between different communities of color and their allies was one of her first films to go global. At one point Mita recounts being asked by so many people why she can’t “make nice things?” Why does she focus on such ugliness. In this Mita reminds me of Frida Kahlo: she forced people to look at the pain and suffering that everyone wanted to sweep under the rug, pretend it isn’t there. She had a lot of push-back in New Zealand. But abroad she was almost universally embraced as a unifying figure and celebrated artist. It is fitting that Merata should premiere at Sundance, where she led the first workshops for Indigenous filmmakers that boast brilliant alumni like Sterlin Harjo and Taika Waititi.

But ultimately, Merata is a movie about family. A culturally and emotionally complicated family, sometimes dysfunctional, but always a tight unit. It was so powerful listening to Mita’s older kids talk about the good and the bad of their upbringing. From being on movie sets to having their home raided by the police so they could confiscate Mita’s footage, being bullied at school and beaten by the police because of what their mum represents to the post-colonial powers-that-be, Hepi’s older siblings went through their own rollercoaster before Mita received international acclaim. And in the end, they loved her so much they would all go back and do it again. With her. For her. Make sure you have some tissues handy. I don’t have a close family at all, so this went right into my soul.

For those unfamiliar with Māori cinema or Indigenism in general, Merata is also an insightful crash course into the major issues and productions. There have been many more Māori films than Once Were Warriors, and they deserve equal recognition in the canon.