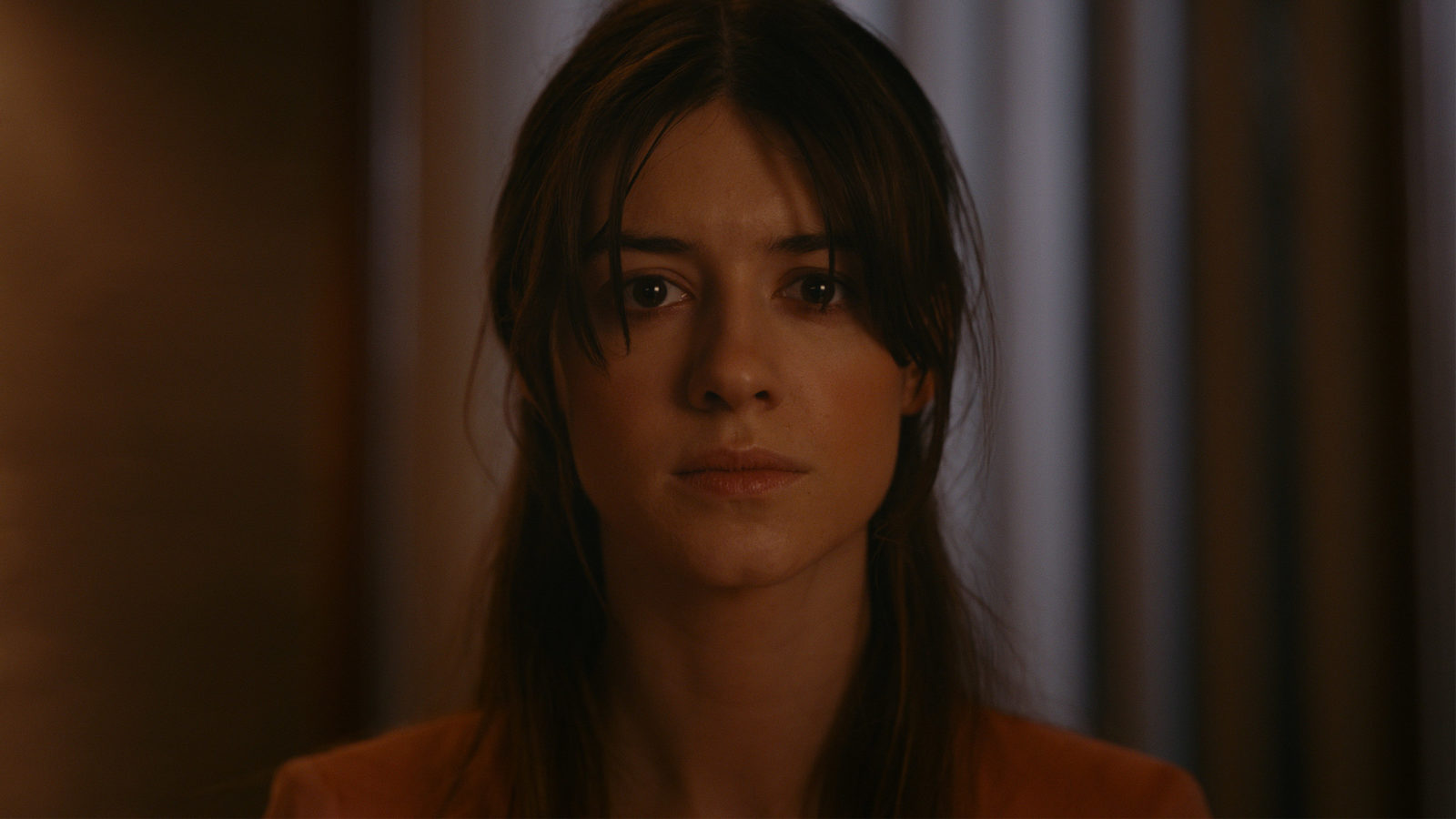 Mimi Cave makes her feature directorial debut with Fresh, a horror-comedy about the funny, frustrating, and frightening realities of modern dating. Written by Lauryn Kahn (Ibiza), this allegorical tale subverts the stereotypical on-screen romance and takes us to an unsettlingly realistic, dark place.

Fresh follows Noa (Daisy Edgar-Jones), a woman exhausted by the whole dating experience. Like many contemporary young adults, she spends time swiping left and ignoring cringey messages from strange men looking to hook up. So, when she meets an alluring, handsome man in the grocery store, it seems like her luck has changed.

Steve (Sebastian Stan) makes some cheesy jokes and comes off as genuine. The awkward, witty banter between Noa and Steve is an accurate depiction of modern dating, with all the vetting and preamble. It touches on recognizable romantic comedy tropes, but like You, it shows how creepy this rom-com style of dating can be. Like every woman, Noa is weary of the very real danger of being alone in a dark alley or the panic of no cell reception. But Steve is too handsome and too charming to be a creep, right? Wrong.

Noa’s best friend Mollie (Jojo T. Gibbs) acts as a hype woman and confidant, but unlike some representations of the best friend, she’s reasonably cautious. With Kahn’s writing and Cave’s direction, along with the natural chemistry between Edgar-Jones and Gibbs, Fresh shows us what an authentic female friendship is like.

There’s a dark comedic aspect with plenty of scenes you feel you shouldn’t laugh at. Sebastian Stan in particular has mastered this balance of comedy and psychopathy. In a Q&A for Sundance, Kahn discussed the “well-placed levity” she incorporated into the script, and that’s exactly how I would describe the tone. It’s dark, scary, and honestly, a woman’s worst nightmare. There are moments of genuine laughter/comedy, but it doesn’t downplay the seriousness of the premise. After all, humor is a way to process trauma.

Edgar-Jones delivers a stunningly nuanced performance. Noa has a lot to process in a short amount of time, and we see it play out in one scene. She has the realization that Steve isn’t the person she thought he was; that this great guy who’s too good to be true turns out to be just that. She has to wrap her head around the position she’s now in as a result of trusting him. And as the dynamics change, Edgar-Jones and Stan maintain a great chemistry throughout the entire film.

Sebastian Stan is one of the most versatile, hard-working actors today. He always chooses characters that are so interesting that no matter how often or little he’s on-screen, you always want to know/see more. Steve is no different. He’s a character I’d imagine requires a certain level of preparation, and that’s something Stan does very well. He has an innate ability to balance dark and light, scary and funny, and intimidating and approachable. He can switch it on and off, and that’s exactly what makes this particular performance so compelling.

The entire cast, from main to supporting, embodies the tone of the film. The premise calls for a range of emotions, sometimes all within one scene, even just as a disembodied voice behind a wall. The film touches on isolation and loneliness. Filming during a pandemic actually seemed beneficial to the actors. Everyone gives a highly emotional performance, no matter what the emotion might be.

The camera work sometimes feels invasive and disorienting, which is exactly what Noa experiences. We’re seeing a lot of this from her perspective, and even though we’re expecting something bad to happen, it doesn’t make it any less shocking. There’s a moment when you realize that this is now a very different film, and that’s a credit to the beautiful opening credits. That title sequence deserves a special acknowledgment, but I won’t spoil it with details.

Fresh definitely includes social commentary, but it doesn’t beat you over the head with it. The horror is subtle just like it can be in real life when bad things, or bad people, sneak up on you. One of the scariest things about the film is that nothing too outlandish happens. All of the creepy, absurd things that come with online dating, and modern dating in general, are painfully accurate (especially for women). With its darkly humorous writing, stellar acting, and incredible direction, Fresh is a wild experience from beginning to end.