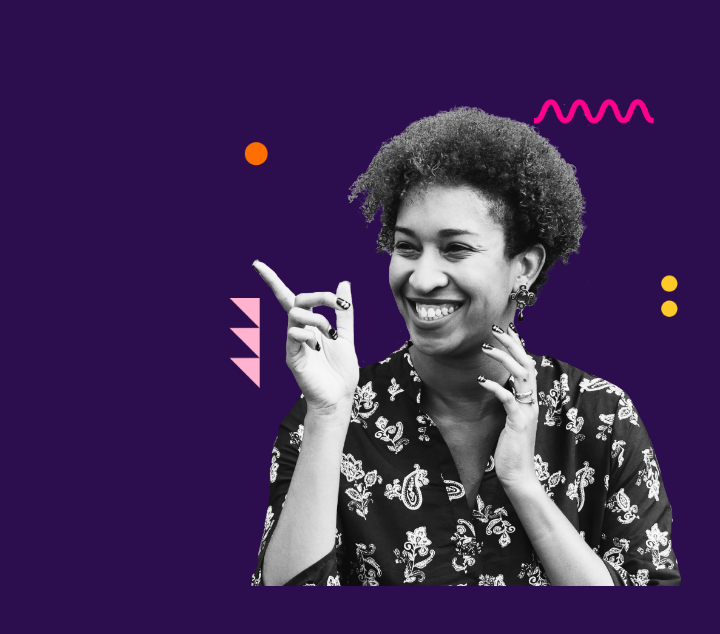 Today, Supermajority, a women’s equality organization made up of women of all backgrounds, races, and ages, is announcing an impressive lineup for “Supercharge: Women All In” — a massive woman-to-woman voter mobilization campaign to run through Election Day. Supermajority is proud to dedicate this event to the memory of Supreme Court Justice Ruth Bader Ginsburg and the legacy she left for all of us to keep fighting for a more equitable America. Sept. 26th virtual kick off event will include some of the most inspiring women in politics and entertainment, musical performances, engaging discussions on the “What Women Want 2020” priorities, and celebrity and activist voices encouraging everyone to make a plan to vote. “Supercharge: Women All In” will live-stream on Supercharge2020.com and across Supermajority’s Facebook, Instagram, and YouTube accounts at 2PM ET/11AM PT.

The kick-off event will be hosted by Ashley Blaine Featherson, Ashley Judd, and Sasheer Zamata, with various program elements.

There will be panels:

Conversations or remarks by:

**Organization affiliations listed above for identification purposes only.

“Supermajority knows that women are the majority of Americans and majority of voters, and this election season, women are fired up. Supercharge is a day to celebrate women and the work we are doing to change this country for good,” Supermajority co-founder Cecile Richards said. “Women have been on the frontlines of this pandemic – as health care workers, moms, caregivers, teachers – and we need a government that takes our health and our families well being seriously. We welcome everyone who cares about the future to join with us – to laugh together, learn together, and then get to work – to run the largest possible woman-to woman-voter turnout program, and make history.”

Between now and Election day, Supermajority members and volunteers will be trained and activated to send 4.5 million text messages, make at least 250,000 phone calls, write 50,000 letters, and utilize the powerful tactic of relational organizing to speak to people they know about voting. The Supercharge campaign is focused on educating and mobilizing two million women to vote, particularly young women and women of color, and swing women voters in key states (Michigan, Pennsylvania, and Arizona).

Please visit supercharge2020.com for more information on all the events, participants, to be the first to reserve your free spot at “Supercharge: Women All In.”

BGN Politics: Why You Should Care About Net Neutrality