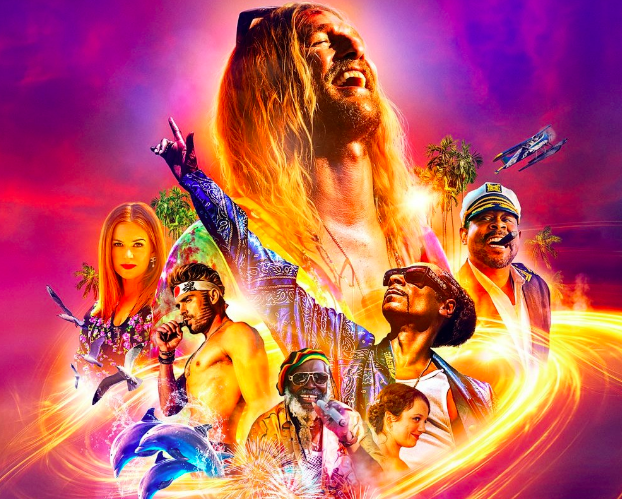 Filmmaker Harmony Korine has finally come out of hiding with his latest film The Beach Bum. His last film, Spring Breakers, was made over seven years ago and now the director has selected SXSW for his latest feature. The film The Beach Bum is perfect for SXSW, and based on the social media reactions of the film shortly after the premiere, it’s not a surprise that this venue would be the perfect place to coddle this film with positive reception.

In The Beach Bum, actor Matthew McConaughey plays Moondog and as you can expect — based on both the character name and the actor playing him — that this guy smokes a lot of weed and is a perpetual beer drinker. In fact, Moondog is Wooderson from Dazed and Confused all grown up. He aged to become even more dazed and confused with more illegal substances to consume and instead of chasing after high school girls he’s now married to a wealthy millionaire (Isla Fisher). 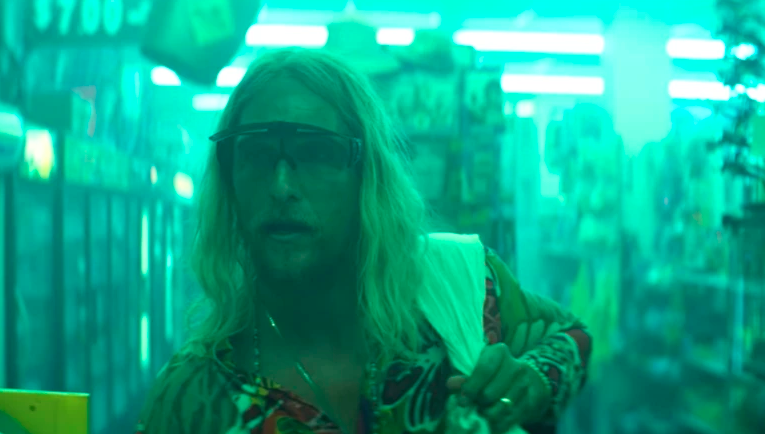 His marriage to Minnie doesn’t stop him from having copious amounts of sex with random women. Moondog is charming in a weird, stoned Willie Nelson kinda way, but he’s also got access to his wife’s wealth that can afford him the pleasures of what Key West, Florida has to offer. He sets sail on boat aptly named “well hung” while he takes bong hits with his weed buddy Lingerie (Snoop Dogg). Lingerie refers to himself as “Ray”. Moondog is not the only one with an extracurricular love life, so is his wife Minnie, who’s hitting the sheets with his pal Lingerie.

The journey The Beach Bum takes audiences on a nonlinear path to the eccentricities of Moondog’s helter-skelter existence. It is a weird psychedelic trip into nothingness really, since there is no real sustainable plot nor are there any characters who give meaning to the context of the story. The one character that does have something worth exploring, is Moondog’s soon-to-be-married daughter Heather (Stefania LaVie Owen). She’s the only character in the film that points out Moondog’s shortcomings and later acts on them. Moondog incessantly uses drugs, sleeps with anyone of the opposite sex, is loud and belligerent, and looks like he takes a bath once a month.

Yet somehow Moondog has friends, lovers, and sycophants that hang on to his every word and participate in his series of misadventures. What is somewhat redeemable about Moondog and something he’s actually committed to, is the fact that he’s a published poet. He uses a dated typewriter to work on his poetry, and even taught poetry to students at one point in his past. 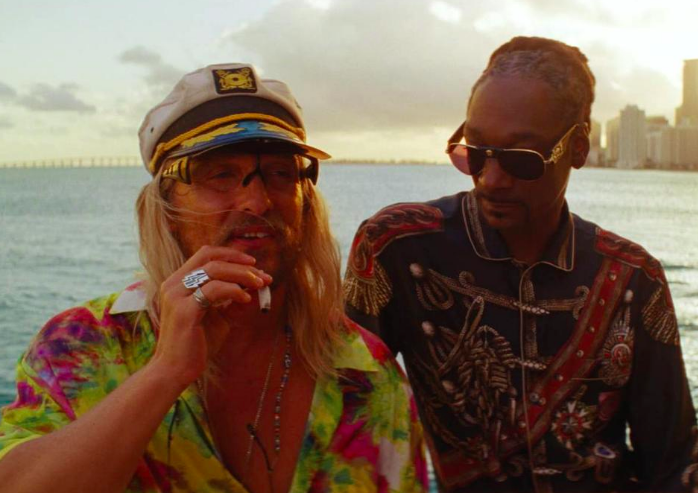 During the third act, there’s a surprise appearance by comedian Martin Lawrence who plays Captain Wack, a boat captain with an affinity for dolphins. Think Bubba from Forrest Gump who is so obsessed with shrimp and talks about them all the time, well, Capt Wack is that guy.

I understand there is a place for films that take an avant-garde approach to storytelling, and narratives that focus on character study as opposed to plot. The Beach Bum, however, is all over the place. There is montage upon montage of Moondog, Ray, and company in drunken binges, smoking, living the high life and just like the movie’s script — it’s nonsensical.

There are some additional appearances in the film including a barely recognizable Jonah Hill and Zac Efron. It seems adding Lawrence, Hill, and Efron to this movie was just a way to lure fans to see this film, since each one of them could be cut from the movie and you wouldn’t notice the difference.

I did like the relationship Moondog has with a kitten he picks up in an alley . You could also say the cat is like his poetry, is the only thing constant in his life that does make sense.

The Beach Bum has a little bit of everything from coke-addicted parrots to a man blind with glaucoma flying an airplane. There’s certainly an audience for this film, but not a big one.